Does the left even know what "progressive" means?

A Gallup poll says more than half of Americans don't. Maybe it's because the left hasn't figured it out for itself 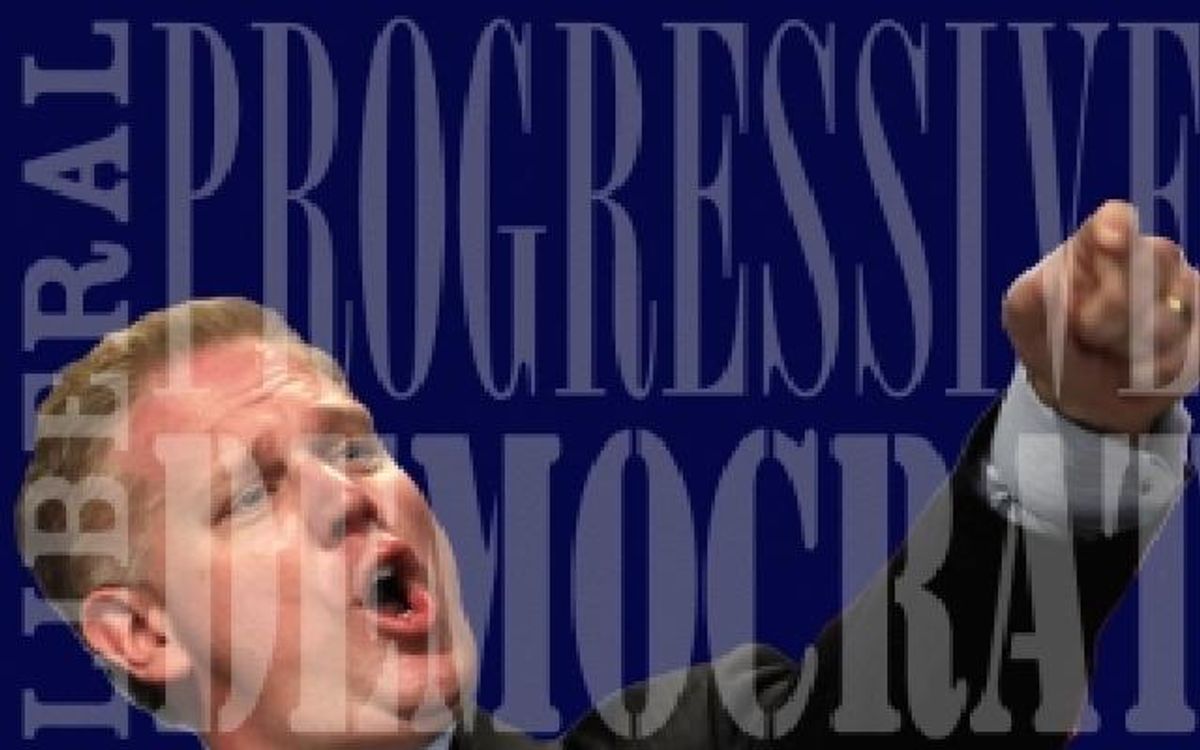 Are you a progressive? A new Gallup poll says that, if asked, 54 percent of Americans would respond that they have no idea. And considering that most Americans presumably know their own policy positions -- or, failing that, will make them up on the spot -- that leaves one possible explanation: More than half of the people in this country don’t know what a progressive is.

Once you reach that conclusion, the inevitable next step is to wrap yourself in a soft, warm cocoon of smug self-righteousness. Look at how woefully misinformed, ignorant and downright dumb your average Joe the Gallup-polled Plumber is! That poor yutz can’t even tell me what a progressive is. I bet it’s Fox News’ fault!

But before we start the usual round of low-information-voter bashing, let me turn the question around and present it to Salon’s predominantly progressive, well-informed audience: What is a progressive?

In this case, something tells me very few people would answer, "I don’t know." Both Joe the Gallup Statistic and Jane the Informed Salon Reader have pretty strong opinions on what a liberal is, or at least they seem to. But in my anecdotal experience (and this seems to me the sort of question that is far too difficult to poll accurately), the answer almost invariably begins in the same way as this definition from Forbes: "Broadly, a 'liberal' subscribes to one or all of the following…"

There are, of course, answers, but they’ve been muddled by American history and modern political realities. Matthew Yglesias puts it fairly succinctly when he says: "It’s clear that America is a pretty liberal place, that both the Democratic and Republican parties are pretty liberal, that public opinion in the United States is liberal, and that elite opinion is more liberal. You also see individuals with at least a few illiberal ideas in both the 'right' and 'left' political coalitions, and you see important disagreements among people with liberal values about public policy questions."

That’s why he endorses using the term "progressive" when talking about the left-wing political movement in the United States, and for clarity’s sake I’m going to accept his framing for the remainder of this column. It still doesn’t resolve our problem.

And make no mistake, it is a problem. Part of the strength of the modern conservative movement is its startling clarity of purpose: beneath all of the platitudes about "freedom" and "liberty" is a well-oiled ideology machine that combines reduction of the welfare state (or at least consolidation of it around those who are already well-off), expansion of the national security state, and, although to a lesser extent in recent years, a full-throated endorsement of theocracy. All of these things are bundled together into a worldview as airtight and neatly self-contained as a conspiracy theory or fundamentalist religion in its alright.

Progressives should not envy conservatism for this entirely -- it is important to stay self-reflective, self-critical and vaguely cognizant of reality. But progressive self-criticism and soul-searching is too often limited to questions of tactics and strategy, when the deeper issue is a seeming inability to articulate progressive first principles. The result is what we have now: a morass of factions and interests that sometimes work in harmony and often don’t. A ragtag group that can never seem to find a consistent frame for the policy proposals it puts forth.

In the meantime, progressives allow the far right to define the term for them. Or they let President Obama do it; and while he is certainly more sympathetic to the left than Glenn Beck, not many progressives are happy with his decidedly centrist, conciliatory political philosophy. To which I say, fair enough; but until the left formulates a coherent rejoinder, his is the only game in town.