Has the GOP learned the lessons of the Newt era?

If the Republicans control the House next year, will they behave differently than they did in 1995? 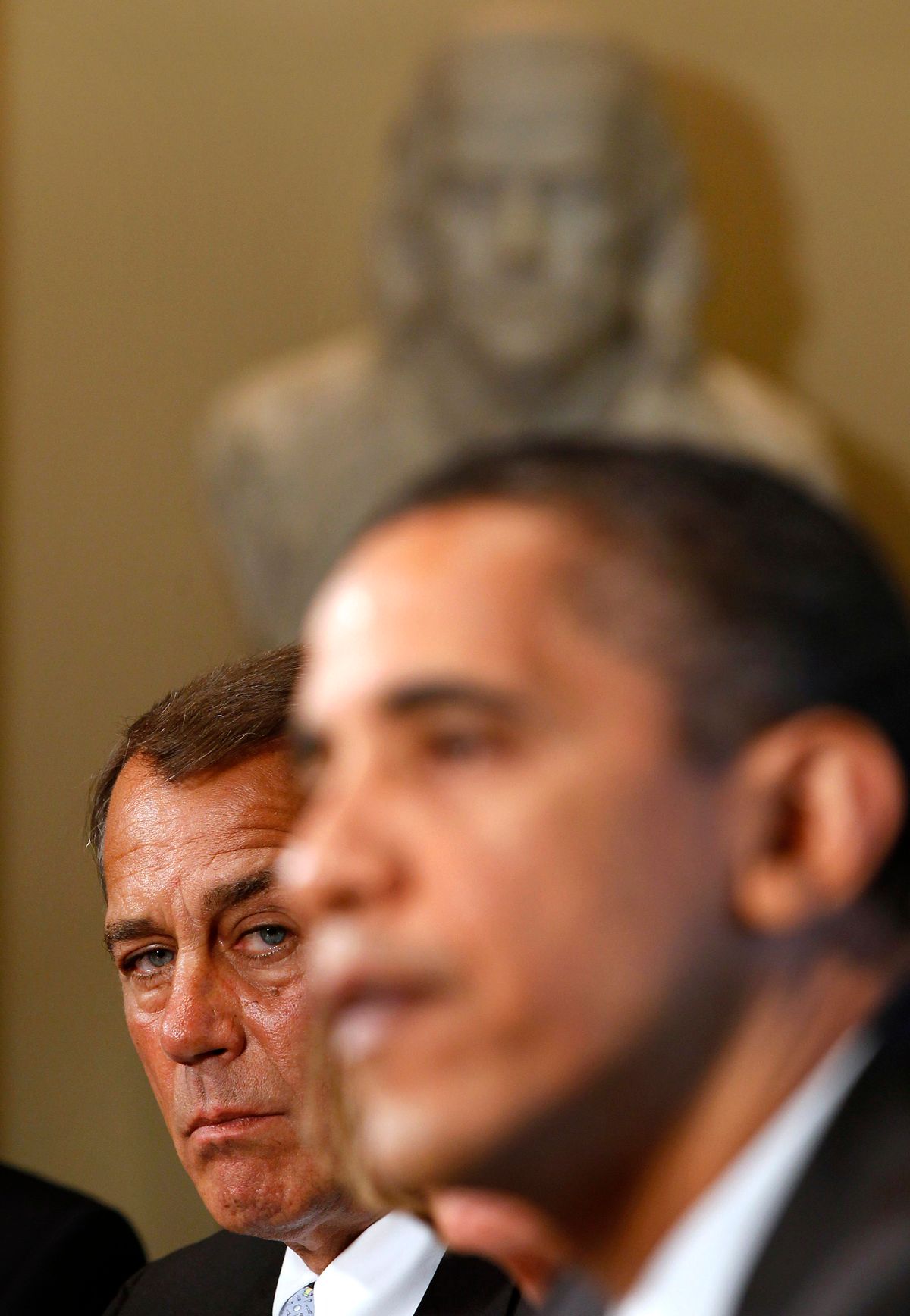 Jamelle Bouie posted yesterday on one of my favorite themes, the chances that Republicans may impeach Barack Obama if they have a chance. Bouie was, I think, a little more restrained in his prognosticating than I've been, saying:

Indeed, if Republicans win the House this fall, I wouldn't be surprised to see a replay of Republican behavior during the Clinton administration. Republicans issued 1,052 subpoenas between 1997 and 2002, the vast majority of which were related to investigations of the Clinton administration and the Democratic National Committee. What's more, House Republicans logged hundreds of hours of sworn testimony over "scandals" like President Clinton's use of the White House Christmas card list. With the Republican Party further to the right than it has ever been, it's only reasonable to assume that the GOP will turn the 112th Congress into a breeding ground for manufactured scandals.

I guess the "it's only reasonable to assume" got to me, even though I've been saying exactly the same thing for some time, leading to the question I'll ask below. It occurred to me that I've also said that one reason that Republicans were certain to choose a rejectionist strategy in 2009-2010 is that they used that strategy in 1993-1994, the last time circumstances were similar, and good things happened for them in the 1994 elections. The thing is, there's only limited evidence that the rejectionist strategy "worked" in 1993-1994, in the sense of actually causing the 1994 election results. But, I've said, that didn't matter: they did X, something they really liked followed, and so naturally they're going to do X again the next time they have a chance.

Of course, if you do X and things go badly, you avoid doing X next time around -- thus the attempts by Barack Obama to do things differently than Bill Clinton did in his first two years, the attempts of George W. Bush to avoid what George H.W. Bush did, and the attempts of Clinton to avoid anything that had even a hint of Carter (a good idea, but taken too far -- Clinton could have used some experienced White House staff in his first year, and ruling out every single Carter person meant no experience at all).

So, my question is: how to Republicans -- especially House Republicans -- think of the years 1995-2000? Do they think that the scandal-and-investigate strategy was a success (George W. Bush was elected!) or a failure (they never increased their majorities, very little of their agenda passed, Clinton was reelected easily, and Bush didn't exactly win in a landslide). I really don't know the answer to this one. Of course (and this all applies only if the GOP does take the House, something that's hardly certain), there will be outside pressure to persecute and if possible prosecute Obama, regardless of whether House Republicans think it's a smart idea or not. But what they think will matter, too. Hey, reporters: it's time to ask House Republicans and conservative leaders for their views of the Newt years. Good strategy, bad leader? Bad strategy? Great strategy, great leader, things went perfectly?