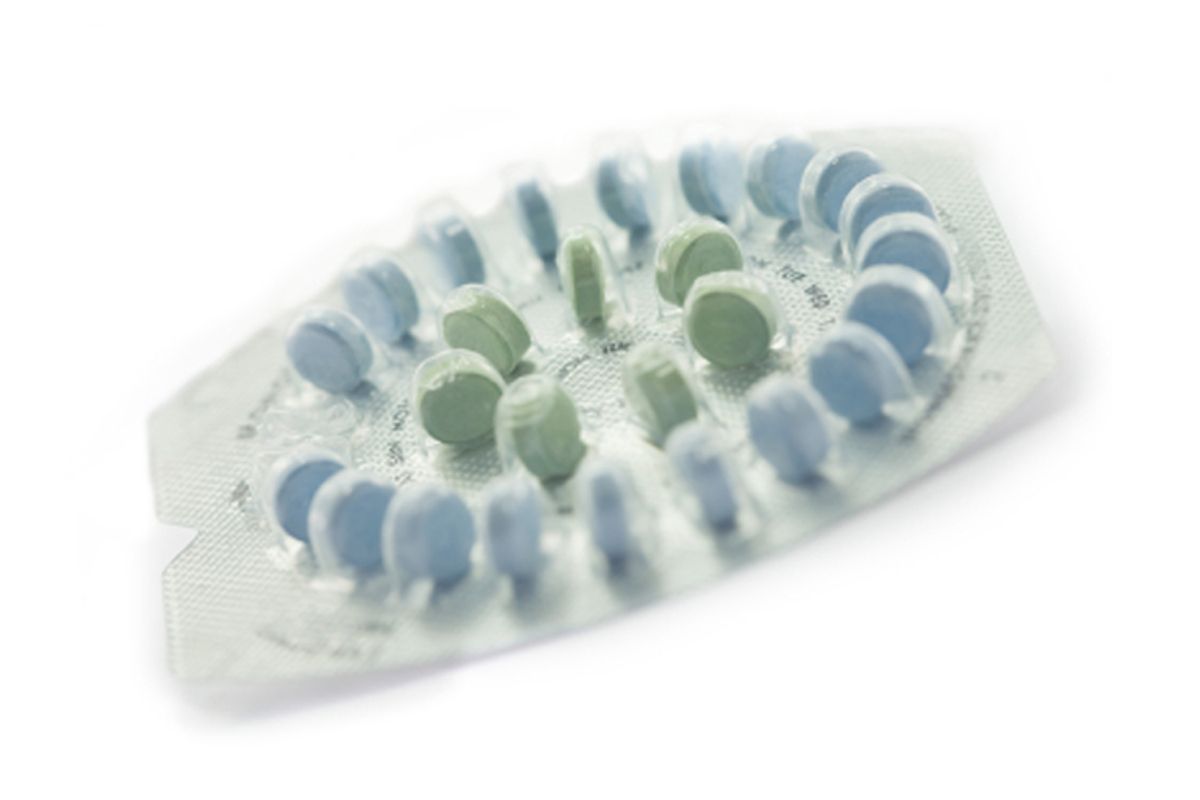 Today the White House is announcing the list of preventative services that will be free under the new health insurance reform law. Cancer screenings (including mammograms and colonoscopies), obesity prevention, immunizations, blood pressure screenings, and smoking cessation programs will be available with no co-pay after September 23, according to the Wall Street Journal. Birth control, however, didn't make the cut as a basic service that should be freely available.

This is both surprising and not-at-all surprising. On one hand, birth control access is one of the most all-encompassing of health care issues. The numbers tell the story: 62 million American women are in their childbearing years, according to a June 2010 Guttmacher Institute report. About half of all pregnancies in the U.S. are unintended -- clearly, involving people across all political lines. By age 45, half of all American women will have experienced an unintended pregnancy and one-third will have had an abortion. Of the 43 million of sexually active and fertile women who do not want to become pregnant, 89 percent use contraception.

And how are they paying for it? While federal employees are guaranteed contraception coverage, only 27 states require employer-based insurance to cover the same. Meanwhile, 17.4 million people needed publicly funded services and supplies in 2008 because they either had an income below 250 percent of the federal poverty level, or they were younger than 20 years old. Use of publicly funded contraception increased by 6 percent since 2000. It is worth noting, by the way, that paying for birth control is far cheaper for insurers and public programs than paying for pregnancies or childbirth.

So when it comes to birth control as a preventive service, the need is consistent and sweeping. Given the rate of unintended pregnancies, existing insurance and public programs simply aren't reaching all the people that need them. Affirming free access to a range of birth control options under the health reform law is an obvious and significant strategy to change this.

So what's with the delay? Here's the not-so-surprising part: birth control makes people think of sex. And given the unhealthy relationship public society has with sex -- shifting uneasily between obsessed and appalled, judgmental and unknowing -- there's a knee-jerk reaction to publicly funded contraception as somehow a federal endorsement of -- ironically -- irresponsible sex. It's the same illogic behind sex education programs that are mandated to be abstinence-only, as if any kind of education on what birth control is will incite kids to have sex (never mind the dangers of teens having sex without birth control). Indeed, despite the high numbers of people who use contraception, The Daily Beast's Dana Goldstein numbers the organizations that are balking at the idea of publicly funding it.

Planned Parenthood Federation of America isn't letting the conversation on contraception end here: it and other reproductive rights organizations are lobbying for contraception to be included in a separate set of guidelines on women's health services. The Department of Health and Human Services is expected to spend the next 6-18 months considering whether insurance plans (both private and public) will be required to make contraception available with no co-pay. It must be emphasized, though, that birth control isn't just a "women’s issue"; had contraception been on this initial list of preventive services, the government could have affirmed that message. Nonetheless, this issue of access is too important to quibble over semantics. Better to spend the energy supporting the campaign on basic contraception as a basic health care right.