Legendary chupacabra sighted in Texas might be ... a bald coyote 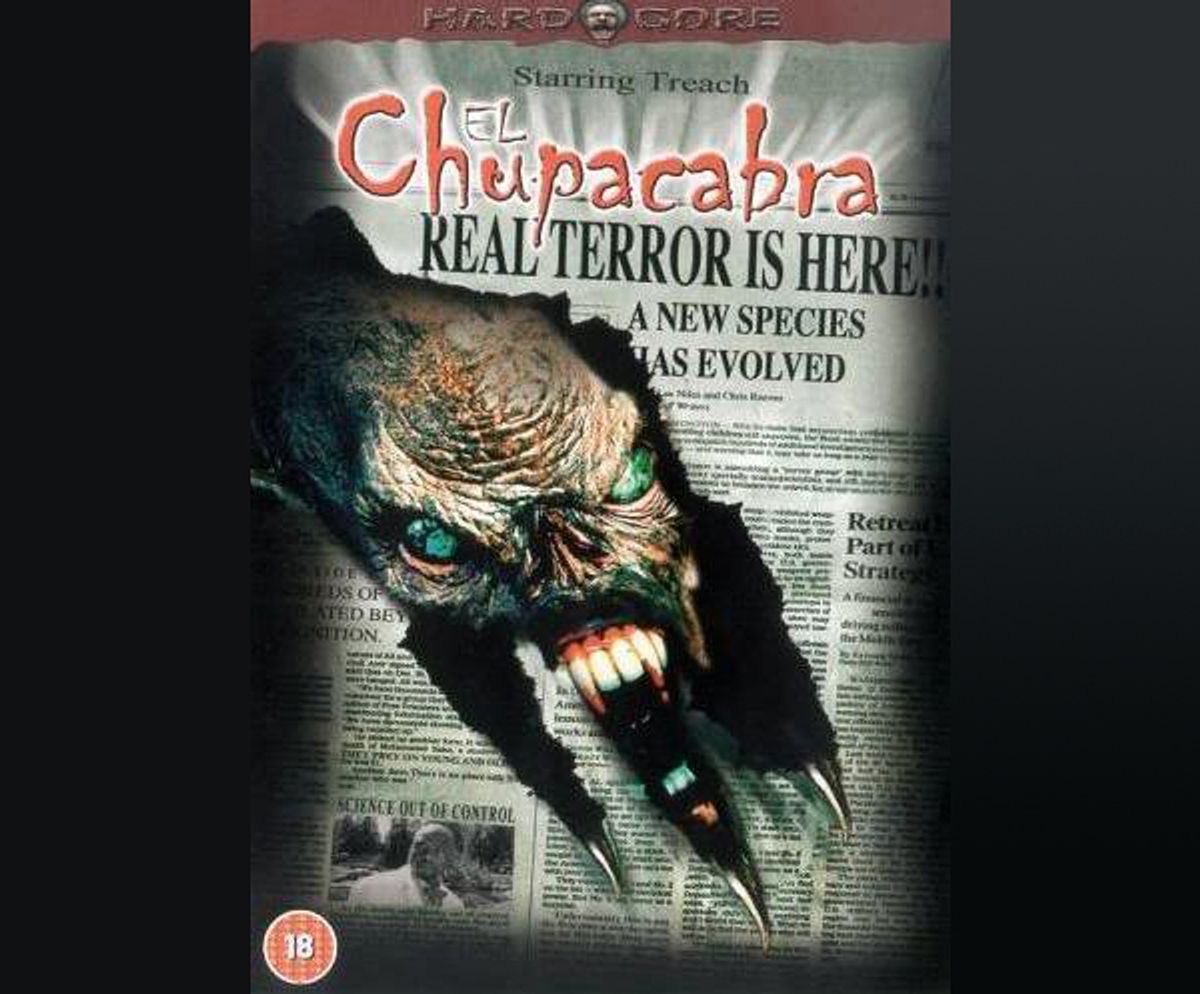 Of the vast numbers of mythical creatures that stalk the night, the one most bandied about in Mexican and other Latin American communities is the "goat sucker," or the chupacabra. Supposedly part vampire, part dog and part alligator (or part kangaroo, depending on whom you ask), the beast has been blamed for strings of animal mutilations from Texas to Colombia. Like the yeti or Bigfoot, scientists are a mite skeptical that the chupacabra exists.

This week in Hood County, Texas, though, two separate sightings have stirred up the community and lent new traction to the legend. Although a columnist at the Fort Worth Star-Telegram calls believers "biology-deprived bubbas," ABC News covered it, with an overview of basic chupacabra lore, and the Christian Science Monitor tried its best to debunk the myth by talking to a cryptozoologist. UPI talked to another Hood County animal control officer who said his colleague shot a mangy coyote, and satirical publication Weekly World News lays the blame squarely at President Obama's feet.

WFAA, the ABC affiliate in Dallas-Fort Worth, had this report: