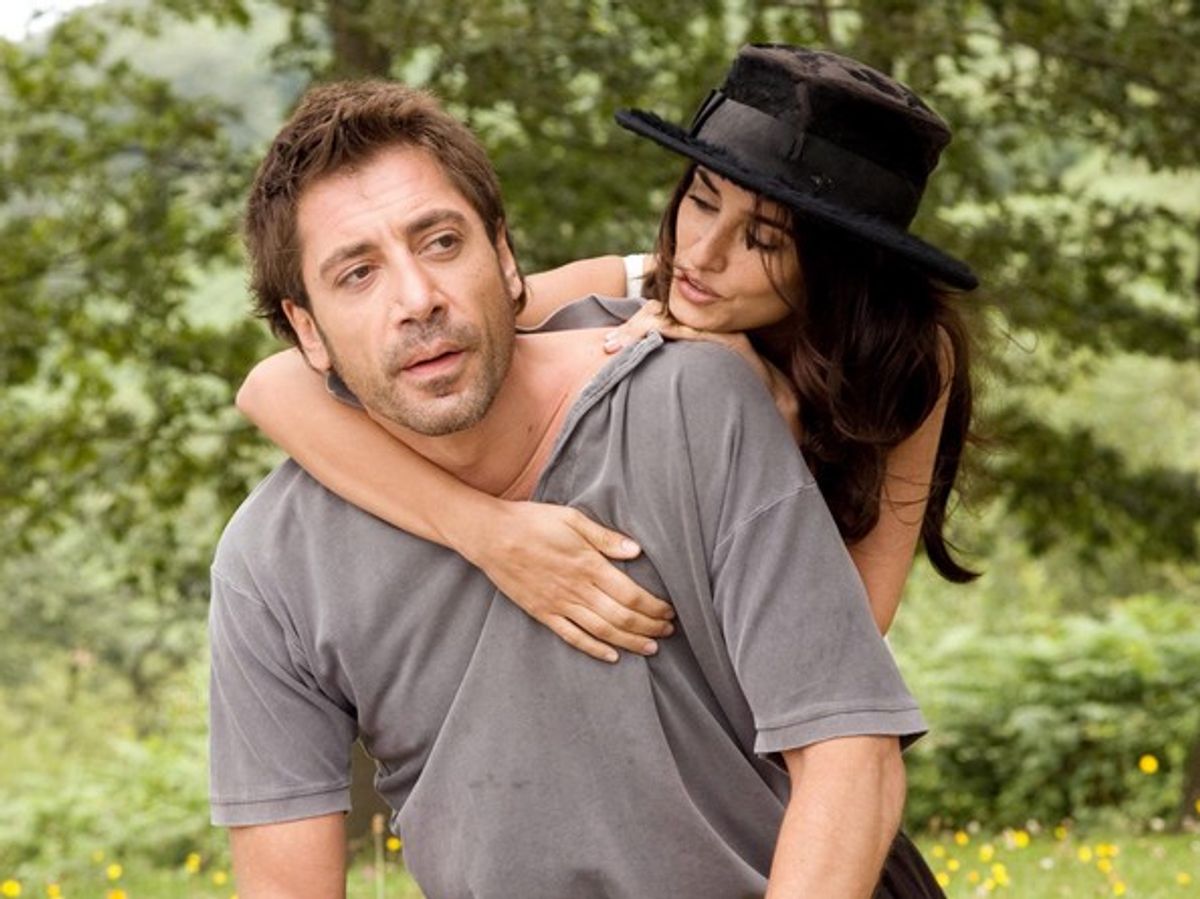 Adding to the list of couples tying the knot or getting engaged this summer (Harrison Ford and Calista Flockhart, Megan Fox and Brian Austin Green, Bristol Palin and Levi Johnston), Spanish actors Penelope Cruz and Javier Bardem were wed in a very small ceremony earlier this month in the Bahamas. The couple have been together since 2007, and co-starred in Woody Allen's "Vicky Cristina Barcelona" along with Scarlett Johansson -- a movie for which Cruz took home an Academy Award. Bardem won the Oscar for his bone-chilling turn in "No Country For Old Men," so they have a matched set.

The wedding was confirmed to People magazine by a rep for the couple, and if you're into speculation, Life & Style claims to know Cruz is pregnant, hence the hush-hush nuptials. Up next for the couple, Bardem is set to appear on Sseason 2 of "Glee," confirmed by E!Online, and Cruz is filming the fourth installment of the "Pirates of the Caribbean" franchise with Johnny Depp. MTV had an interview with the film's producer, Jerry Bruckheimer, last week.

This clip is the most widely sought of Penelope Cruz, but no Javier anywhere: It's the scene from "Vicky Cristina Barcelona" in which Cruz and Johansson make out. Hot.