The late Robert Byrd's temporary replacement will be, temporarily, the youngest member of the Senate 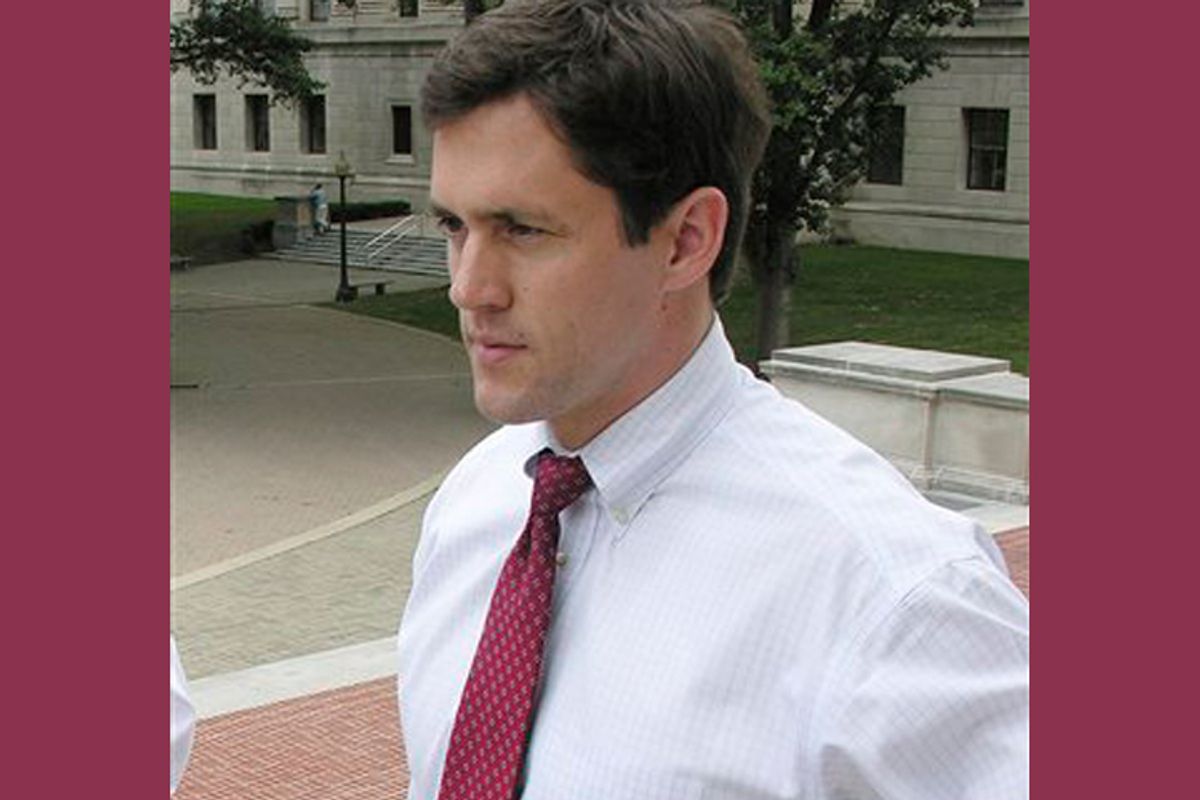 Our newest, hottest interim U.S. senator is Carte Goodwin of West Virginia. The 36-year-old attorney from a well-connected family will be the youngest member of the Senate, America's inexplicably powerful House of Lords. He replaces the oldest senator, Robert Byrd, who died last month after being a frail 90-something for what felt like decades.

And this Goodwin is quite the looker! It is not yet known if he has a truck, but this young blood may be all the Democrats need to turn their political fortunes around. Conservatives are already reeling (K-Lo: "is scott brown dethroned?") -- and although Goodwin will only serve while Governor Joe Manchin prepares to run for the seat himself this November, presumably West Virginia's other Senator, 73-year-old Jay Rockefeller, will also retire or pass on at some point (probably 2030 or so), and as long as Goodwin is still handsome, I think the seat is his.