At first glance, the SEC settlement looked like a gift. But it may also provide an opening for lawyers to attack 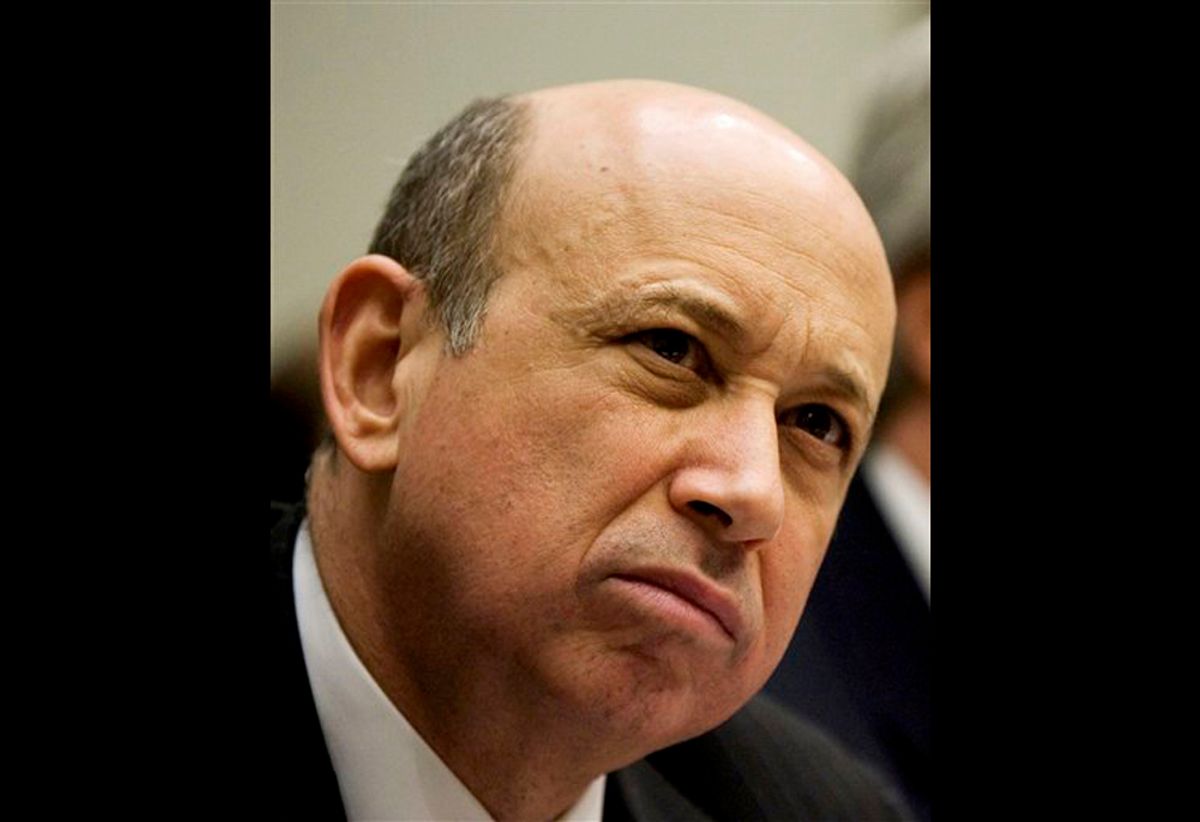 Some second thoughts on Goldman Sachs. It appears that one man's "paltry" fine is another's "painful" "black eye." Like many insta-responders yesterday to the news that Goldman had settled the SEC's fraud case by paying a fine of $550 million and yet admitting no guilt, I thought the investment bank had gotten off cheap. But two regular commentators on financial affairs, the Big Picture's Barry Ritholtz and Naked Capitalism's Yves Smith, beg to differ. And since neither Ritholtz nor Smith is inclined to pull punches when castigating Wall Street or the U.S. government, their analysis is worth taking seriously.

Ritholtz calls the notion that a $550 fine is meaningless when measured against the overall profits raked in by Goldman Sachs "brain-dead spin."

Goldman paid the highest fine/settlement in the history of the SEC. For an ego-driven corporate culture such as Goldie, that is a painful loss ... The bottom line remains this is a black eye, and an early Christmas present for the litigators who represent Goldie's clients who lost money on CDO deals.

Ritholtz and Smith both believe that the admission that Goldman made a "mistake" is not as milquetoast as it sounds.

Goldman admitted material omissions/misstatements in their marketing materials; They disgorged profits and made up investor losses ... When you admit to misleading investors, you open the firm to future liability from all clients who bought money-losing synthetic derivative products. Hence, this is a significant litigation risk for GS -- client civil suits to follow.

...[I]t is hard to see how anything in the settlement, if affirmed, would be negative for private parties considering lawsuits against sellers of CDOs ...

While Goldman didn't "admit guilt," they said their statements misled investors and caused them to lose money. Since Goldman's pitchbook and offering document were completely normal for the market, many other deals likely fit in this category. Even if the SEC doesn't bring more claims, litigants in private claims now have evidence that (a) Goldman will pay on CDOs for misstatements and (b) Goldman has admitted its misstatements misled investors enough for Goldman to repay them in full (or pretty close).

If forcing Goldman to admit it made a mistake opens up a channel for litigators to call all of Wall Street's derivatives pushers to account, that's a pretty big deal -- an example of government tweaking the market for the general benefit. The long-term fallout will be interesting to watch. We may not have a whole lot of faith in government's ability to police financial markets, but if government can enable Wall Street to police itself via the sharp-edged stilettos of securities lawyers, then we might actually be witnessing progress.