From JFK to Obama, Roswell to Da Vinci -- the great paranoias all prosper on the Web 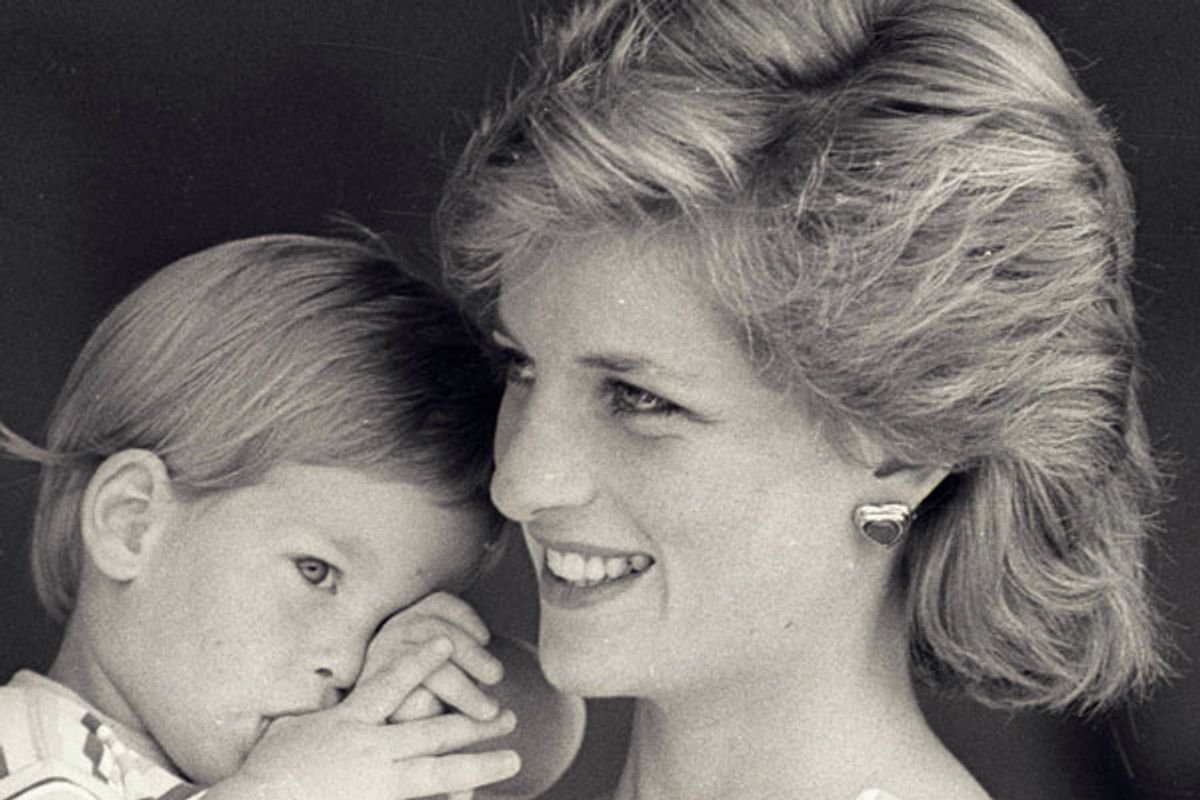 In a culture consumed by compelling, daily conspiracies the Web is the buzzing, twitching engine of it all. And despite the hearty efforts of the professional debunkers, the Internet echo chamber has a way of giving even the most laughable conspiracies real longevity. We polled a number of conspiracy watchers and followed our own curiosity down the rabbit hole to compile a list of the 10 conspiracy theories most fueled by the Internet — and their continued chance of survival. Not surprisingly, the biggest -- and most outlandish -- ones tackle some of the most shocking moments of our time. Says Michael Barkun, the author of "A Culture of Conspiracy" and a professor at Syracuse University, "Often a more elaborate, expansive cause is posited when an event has expansive effects."