Now the popular entertainer is going blind, after suffering hemorrhoids, appendicitis and "no concept of time" 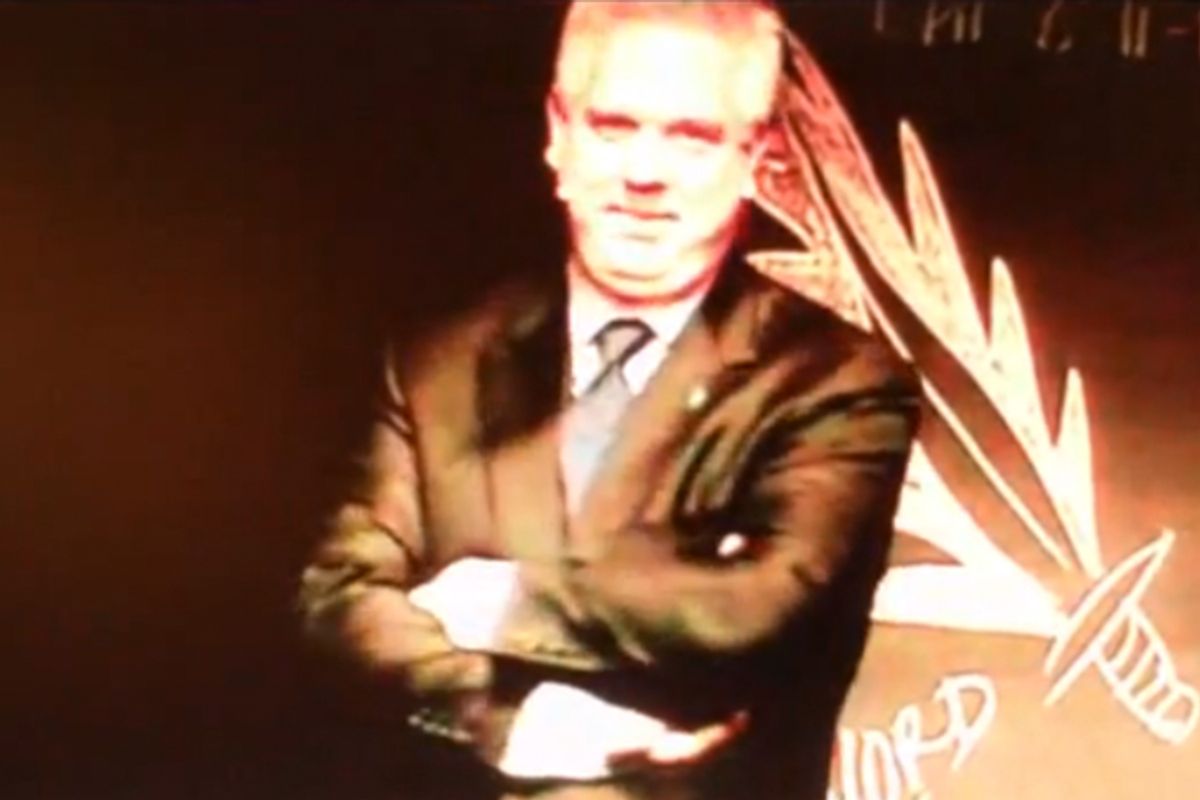 Glenn Beck may be going blind, he told an audience in Salt Lake City last Saturday, due to macular dystrophy.

In 2008, Beck went to the hospital for routine hemorrhoid surgergy, and complications ensued.

In November, he had appendicitis.

On his radio show last year, Beck said, "I have no concept of time in reverse." His doctors apparently informed him that his brain was "like a PC," sorting through superhuman amounts of data.