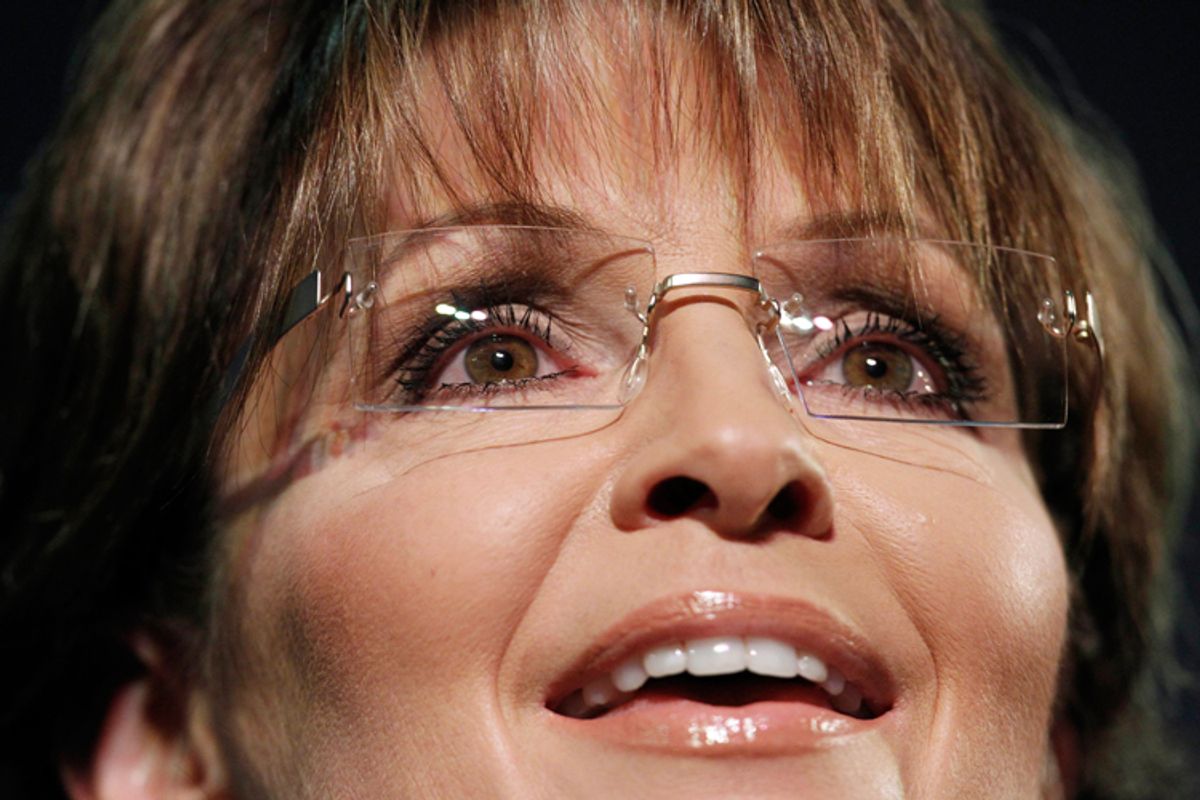 Hmm! Sarah Palin has endorsed an "establishment" GOP candidate, in New Hampshire. Kelly Ayotte, running for the U.S. Senate seat held by the retiring Judd Gregg, is now officially a "Mama Grizzly." This is not the first establishment candidate supported by the queen of the Tea Partiers. Palin also endorsed Terry Branstad in Iowa, seemingly just because he is likely to be the next governor. What do Iowa and New Hampsire have in common, again? Oh, right, they are two of the states Mitt Romney will almost certainly win in 2012 no matter how many words Palin makes up.