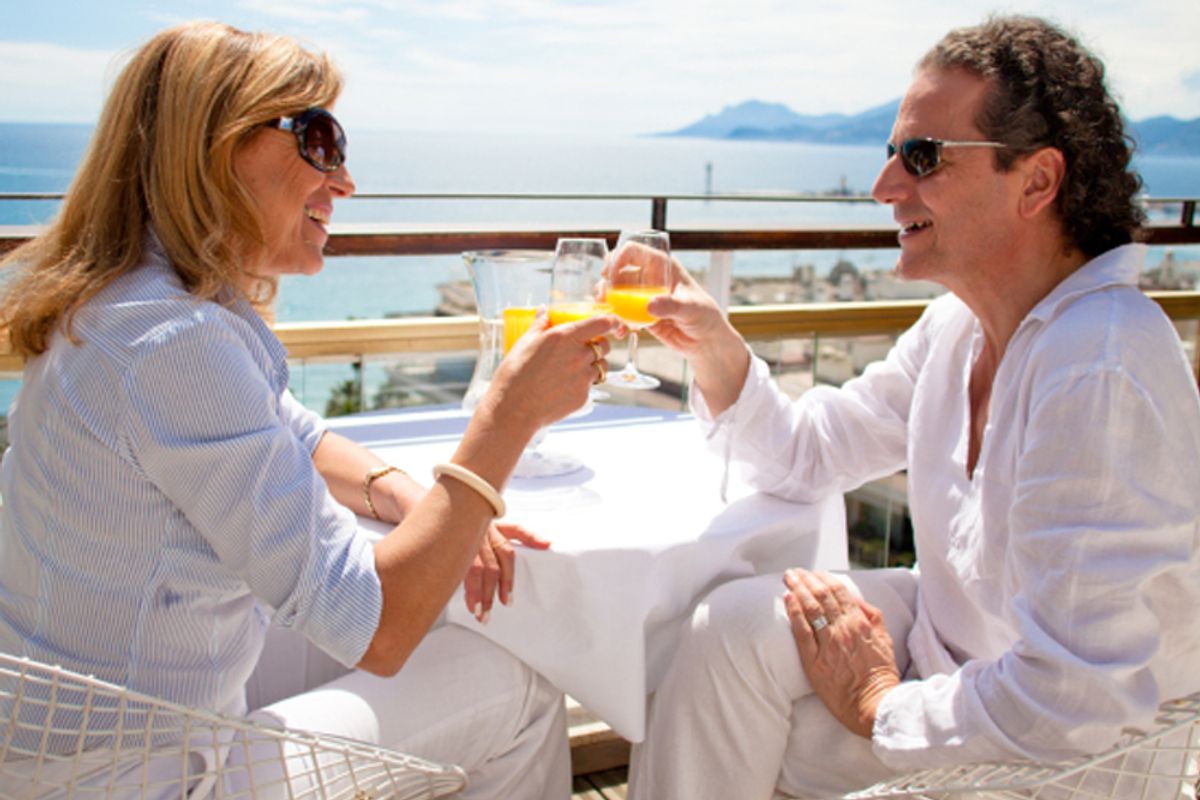 Politico, a niche industry journal for professional politicians in Washington, D.C., hired noted wrong-about-everything pollster Mark Penn to conduct a poll to prove, conclusively, once and for all, that the nation's ruling elite do not think like regular, poor people.

The elites were defined by Politico as people living in the Washington metro area, with incomes of $75,000 a year or more, who work in government or policy. These terrible elites with awful-sounding governmenty jobs like "policy professionals, regulators and contractors" are slightly less likely to think that the country is on the wrong track. And 74 percent of them recognize that they have been spared the worst of the recession.

In writing up the poll, Politico failed to note that the district's elites are not the only human beings in Washington. They did contact someone who almost might count as an non-elite, though: the mayor of Flint, Mich.! He would like more government spending. But the elites — led by the sort of people who read and write for Politico! — will not allow this.

The idea of the elites not understanding the mindsets of non-elite Americans may, perhaps, have actually been news to pollster Mark Penn, a longtime member of the elite who has always had a tendency to imagine that the nation is made up of people who think exactly like him.

In fact, this may be news to most of the people who write for media outlets like Politico, as the No. 1 fallacy committed by those sorts of people is thinking that they can read the minds of — or even recognize the basic realities of — "regular Americans." Someone should perhaps show this survey to Peggy Noonan and David Broder! Now that Mark Penn has proved that the elites are out of touch with the commoners, I am sure that the elites will stop pretending to be commoners.

Also I am sure that we'll get some major jobs initiatives under way.

(In a bizarre, tangentially related argument that I am just going to get into down here because it's not worth its own post, Reasonable New York Times Conservative Ross Douthat writes that he agrees with Pat Buchanan that Hitler didn't mean to kill all those Jews the elites discriminate against white people by letting minorities go to Harvard. Pat Buchanan, in his usual mixed-up backlashy way, was actually making a point about class, but conservatives are not allowed to advocate for class solidarity, so he and Douthat pretend they are talking about white Christians instead working-class people, and they pretend the problem is special handouts to black people instead of decades of the postindustrial economy, aided by blinkered elites in both parties, screwing over working Americans. But that is maybe an "elitist" way of looking at the problem of not enough farmers at Harvard.)