Reports emerge of hundreds of victims, but Uzbekistan isn't the only country with this dark history 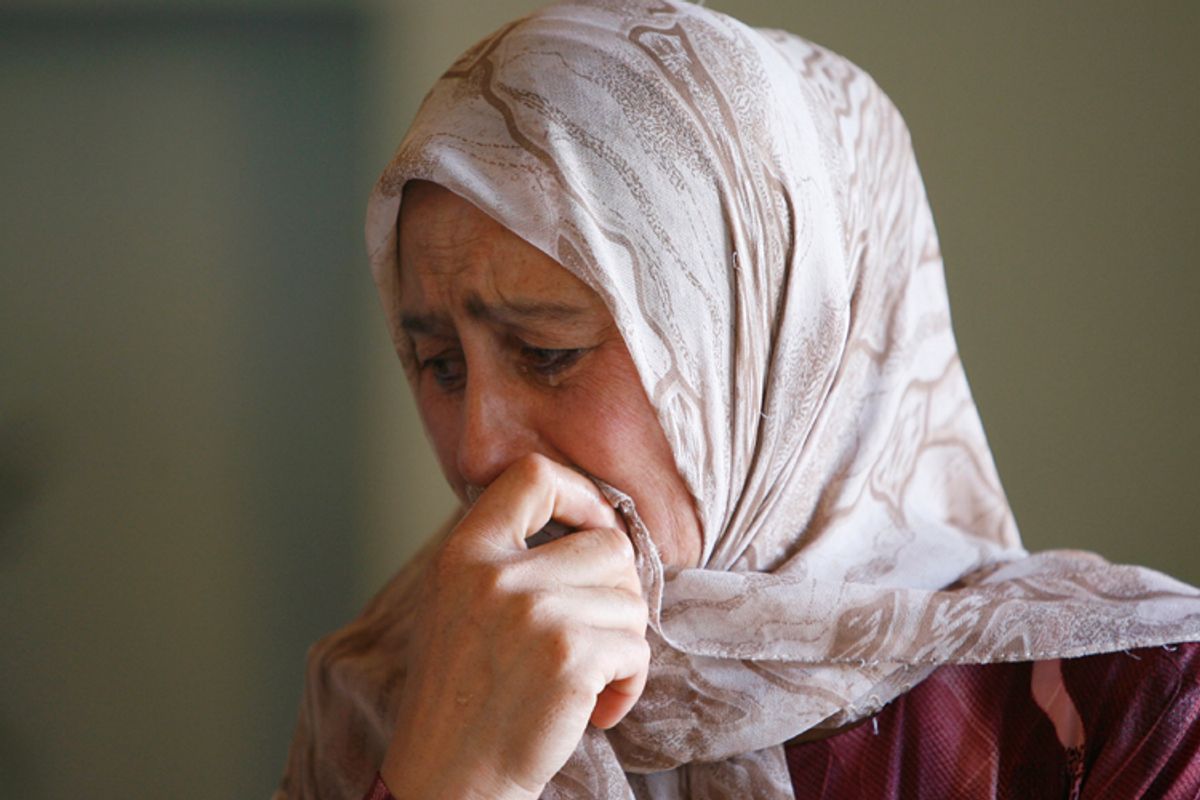 As if the Uzbeks haven't been through enough class-A terrible shit lately, accusations emerged today that hundreds of the country's women have been forcibly sterilized by the government in an attempt to reduce the birthrate. The main targets of the offensive, according to Uzbek doctors and human rights groups, are women from poor, rural areas, especially those with HIV, TB or drug addiction, and those who already have children.

"[The doctor] never asked for my approval, never ran any checks, just mutilated me as if I were a mute animal," Saodat Rakhimbayeva, a 24-year old who was sterilized shortly after the birth of her son in March, told the Associated Press.

The family planning initiative, which was backed by the iron-fisted President Islam Karimov in the early '90s, has never explicitly called for forced sterilization. But health workers say the procedure has always been a part of their lexicon, and that the pressure to perform it consistently comes "directly from the top." Many doctors and nurses are threatened by the central government with salary cuts or firing if they can not persuade a quota of at least two women per month to be sterilized, and one victim reported that a nurse told her, "they would hang me if I let you have another child." Observers say that sterilization is also the only form of birth control that the government health ministry consistently promotes, leading many Uzbek women, even those who are not explicitly forced into the procedure, to see it as their only option.

In our justifiably horrified response to this piece of news, we should keep in mind that 60,000 Americans, primarily the mentally ill, have been legally sterilized against their will. And I'm not talking ancient history -- the procedure was performed in several states well into the 20th century, with the last recorded legal forced sterilization taking place in Oregon in 1981. That means there are still Americans living with the brutal consequences of their government's belief that the decision to reproduce did not belong to them, a burden that they now allegedly share with hundreds of women half a world away.