I've been friends with watermelon forever. Here's our latest adventure together 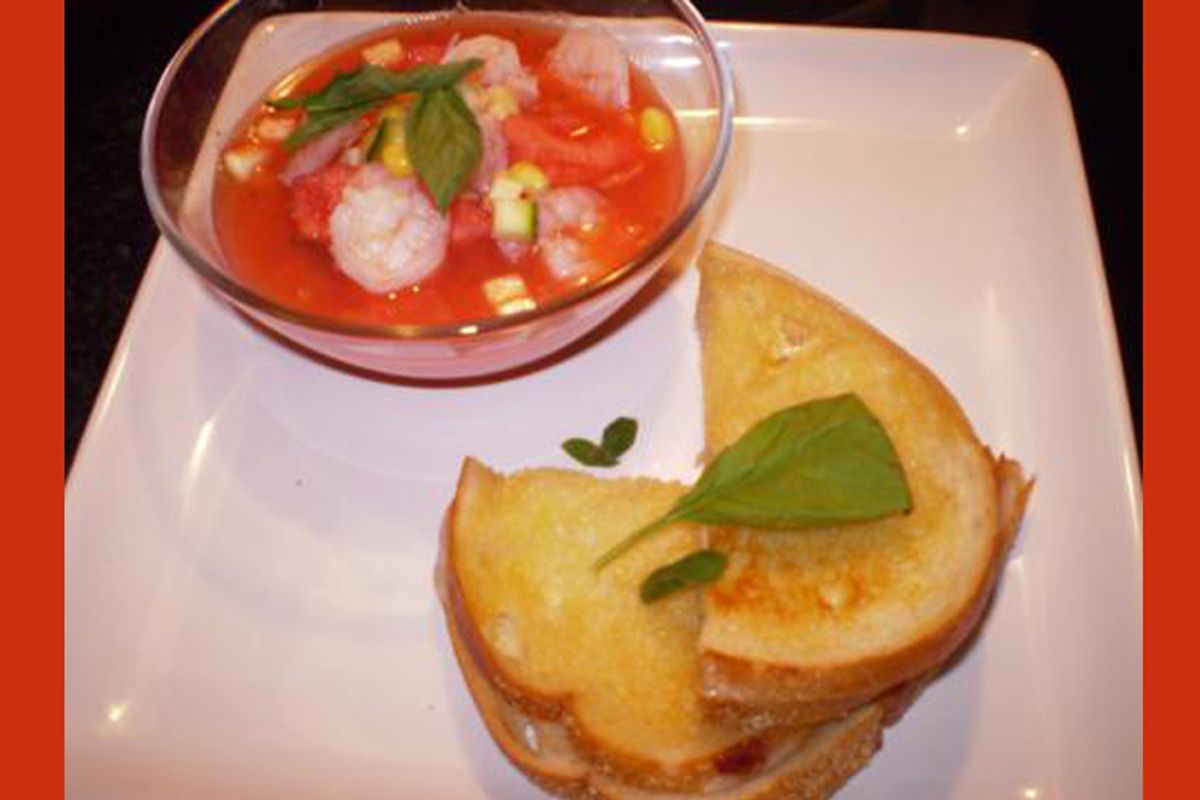 Watermelon and I go way back. I remember, as a child, standing on our back patio, eating watermelon slices and spitting the seeds into the garden. The garden we grew when I was small was prolific in its production of tomatoes, cucumbers, squash and even strawberries, but we never could manage to grow a watermelon bigger than a softball. So, we'd buy our melons at the grocery store or the little produce stand just down the street from our school, and my sister and I would stand on the back porch, spitting seeds and hoping for a watermelon miracle that never happened.

My next standout watermelon memory took place one night when I was in college. Sophomore or maybe junior year, as I remember. My boyfriend (now husband) and I were at a fraternity party, and someone had plugged a watermelon. They had taken a large melon, cut a hole in it roughly the size of a silver dollar, and poured in a bottle of vodka, then let it sit in the fridge for about 24 hours. The result — extremely juicy watermelon that very deceptively does NOT taste much like alcohol. I enjoyed the heck out of that watermelon, and I've been told by more than one person how fun I was that night, sitting on the back porch making up verses to a Crash Test Dummies song (Mmm Mmm Mmm Mmm) about everyone in attendance. Fun night. The next morning? Probably not so much fun.

Shortly after moving to Atlanta, I was on the way home from work one sweltering summer afternoon and found traffic far more backed up than usual. The traffic reports on the radio were quick to explain that a truck carrying a load of watermelons had crashed into another truck at the top of Spaghetti Junction, and watermelons were rolling down the overpass. Only in Atlanta, my friends.

When my mother was pregnant with me, back in the 1970s, she craved salted watermelon. In the dead of winter, when grocery stores weren't quite as well-stocked as they are now, she'd send my father out in search of watermelon because "the baby" wanted some. He'd come home with it, oftentimes after having gone to several stores, and she'd salt it prolifically and eat it with glee, prompting her feet to swell up like watermelons. Thirty years later, "the baby" did the same thing while pregnant with her own babies.

Watermelon, to me, is near-perfect on its own, or lightly salted. Why mess with perfection? It makes a lovely finish to a picnic, is fine when added to fruit salads, and, thanks to Stellaa's delightful post, now makes regular appearances in a salad with feta cheese. I thought for several days about how to dress it up and make it worthy of this week's SKC, and this is what I came up with. A lovely chilled soup, reminiscent of gazpacho, perfect for a summer lunch with a grilled cheese sandwich on sourdough.

Serves about 4 as a main course, or 6 as an appetizer or side.