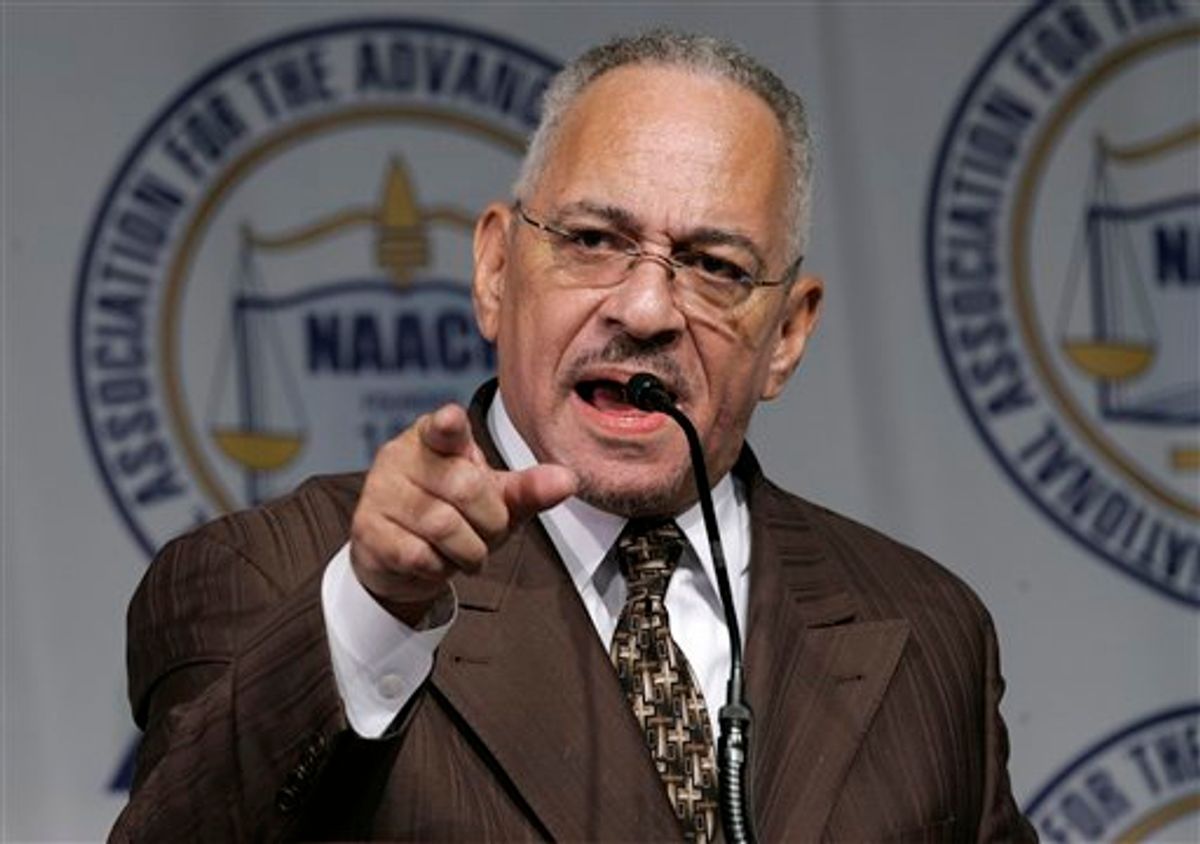 Tucker Carlson's "The Daily Carlsoner" has published another piece of stunning investigative journalism, by which I mean "someone has forwarded them another Journolist thread."

Journolist was an email listserv made up of hundreds of liberal commentators and journalists. Its existence made conservatives very mad, because they were not allowed to join it.

This series of emails is even more explosive than the ones that took down Dave Weigel. This one proves that there was a vast, left-wing conspiracy to call Republicans racist and force everyone to stop talking about Reverend Jeremiah Wright in 2008.

Look how far it went:

Thomas Schaller, a columnist for the Baltimore Sun as well as a political science professor, upped the ante from there. In a post with the subject header, “why don’t we use the power of this list to do something about the debate?” Schaller proposed coordinating a “smart statement expressing disgust” at the questions Gibson and Stephanopoulos had posed to Obama.

“It would create quite a stir, I bet, and be a warning against future behavior of the sort,” Schaller wrote.

Well! This proves that weekly columnist and political science professor Thomas Schaller conspired to draft an open letter -- the most insidious form of correspondence -- signed by his fellow travelers in this secret plot.

And that's not all! If you're wondering why you never heard anything about Barack Obama's many close ties to radical reverse-racist extremists back in 2008, it is because national security reporter Spencer Ackerman crafted a brilliant strategy to call Karl Rove a racist.

And I think this threads the needle. If the right forces us all to either defend Wright or tear him down, no matter what we choose, we lose the game they’ve put upon us. Instead, take one of them — Fred Barnes, Karl Rove, who cares — and call them racists. Ask: why do they have such a deep-seated problem with a black politician who unites the country? What lurks behind those problems? This makes *them* sputter with rage, which in turn leads to overreaction and self-destruction.

The plan was so cunning that other people on the list didn't agree with it and thought it would be counter-productive.

The best part of this is that Andrew Breitbart thinks this will get Spencer Ackerman fired for privately expressing the crazy opinion that white Republican political strategists and pundits are racist. This would be the Spencer Ackerman who was fired from The New Republic three days after starting a public blog called "Too Hot for TNR," and who has a history of publicly calling out journalists he considers cowards or craven careerists.

This sort of campaign doesn't work when you're trying to discredit avowed liberal commentators by proving that they secretly hold liberal beliefs.