"The Disappearing Spoon": The fascinating history of the periodic table

A new book turns the story of chemical discovery into an engrossing, adventurous read 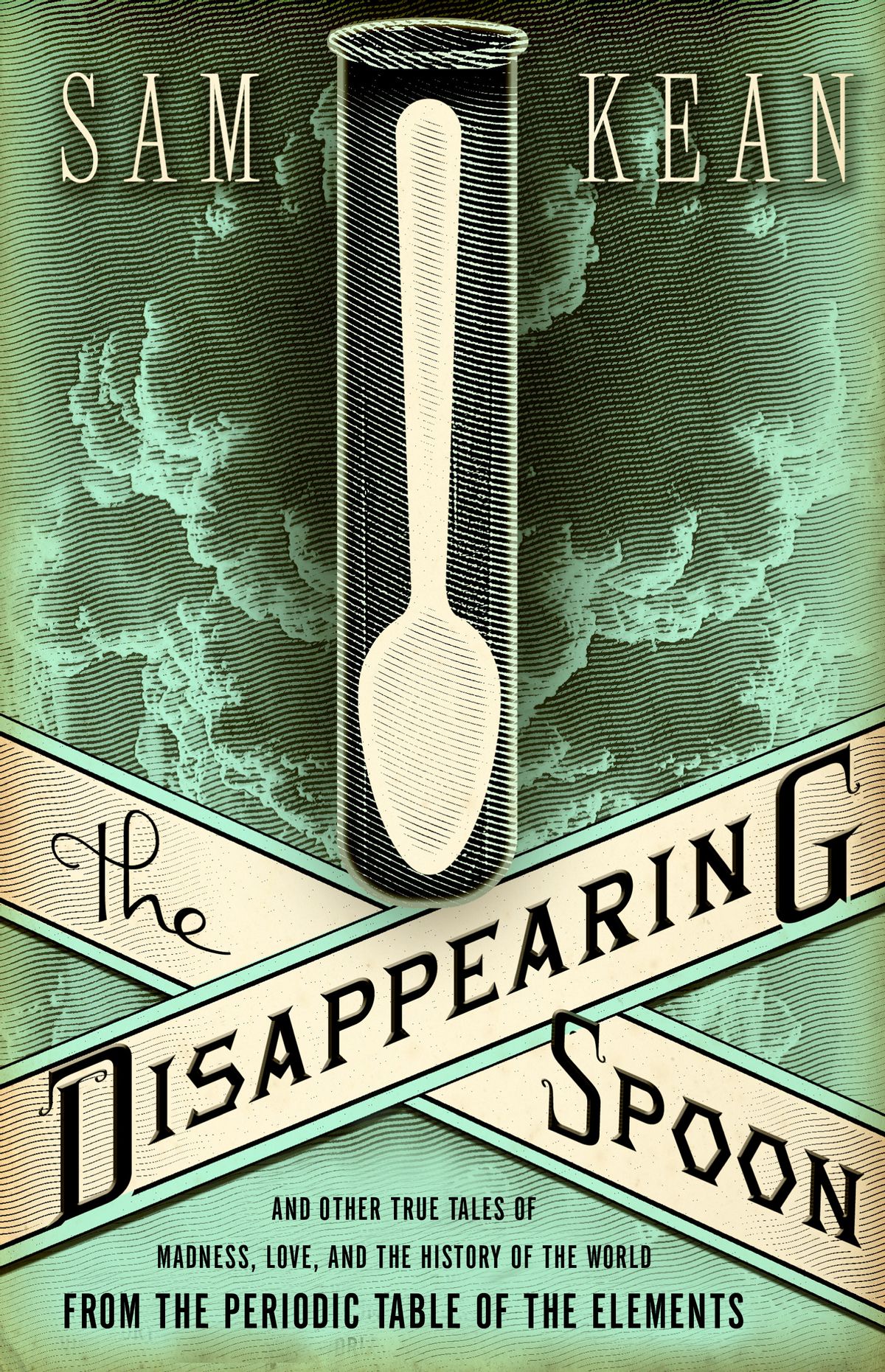 "The Disappearing Spoon" by Sam Kean
--

When I was a child, my dentist once gave me a small sample of mercury to take home in a tiny jar. (It helps when your dentist is also your cousin.) I loved the heaviness of mercury, its slipperiness, its way of breaking up into globules that would then merge back into a large droplet. I loved that mercury was a liquid metal — how cool is that? — and years later when I saw "Terminator 2," with its villain whose body would re-form when splashed apart, I thought less about director James Cameron's dazzling special effects than about my own fascination with mercury. Sam Kean opens "The Disappearing Spoon" with an almost identical story of his own childhood play with a ball of mercury, so you might say that he had me at hello. But his book goes well beyond the opening anecdote to provide a lively and edifying history of the elements.

Kean's book has the structure of a Christmas tree. The trunk is a history of the classification of the elements, an effort that begins in the 19th century. This is not so much a story of the discovery of elements themselves — though there have been some famous finds, like radium, and some less famous ones (mainly elements too unstable to be distilled in pure form) that have been isolated in our own time. Instead, Kean tells the story of the relationships among the elements. Chemists of 150 years ago knew enough to understand that such a structure existed, but their knowledge of matter at the atomic level was incomplete, giving a speculative aspect to each scientist's proposed structure. Mendeleev's periodic table won the day because some of the elements that he predicted would be out there happened to be discovered soon after he proposed them. (His mistakes weren't exposed until later, but by then his periodic table was secure.)

The ornaments on this Christmas tree are the people and personalities behind the chemistry and physics. The usual suspects are here, like Marie Curie (and her radioactive journey to the discovery of polonium and radium) and William Shockley (who is credited, not exactly justly, with the discovery of the silicon transistor). Kean also tells good stories of more obscure characters like Paul Emile François Lecoq de Boisbaudran, whose discovery of gallium, a metal with a low melting point, gives this book its title: a spoon made of gallium will disappear in a cup of tea. Kenneth Parker, the scion of the founder of Parker pens, is at the center of another story about an implement. The younger Parker made a fortune in the 1940s off a new fountain pen that worked because its tip was made of ruthenium, an element that no one had thought twice about before, but which made a better nib because it was harder than gold. "The Disappearing Spoon" is bedecked with such intriguing and edifying accounts.

There's also some chemistry here, and its presentation amounts to the only small weakness in this entertaining book. One can imagine Kean arguing unsuccessfully with his publishers to include some diagrams of electron shells — because this book needs a few in order to communicate the basic concepts behind the formation of chemical compounds. This is all familiar stuff from high school chemistry, but it doesn't come across all that well in words alone unless you know it already, despite the lively metaphors Kean invents to describe what's going on. Fortunately, this material is not essential to enjoying what this book provides: an adventurous, far-ranging survey that offers great good fun. With this Christmas tree come plenty of gifts. Some of them even glow in the dark.