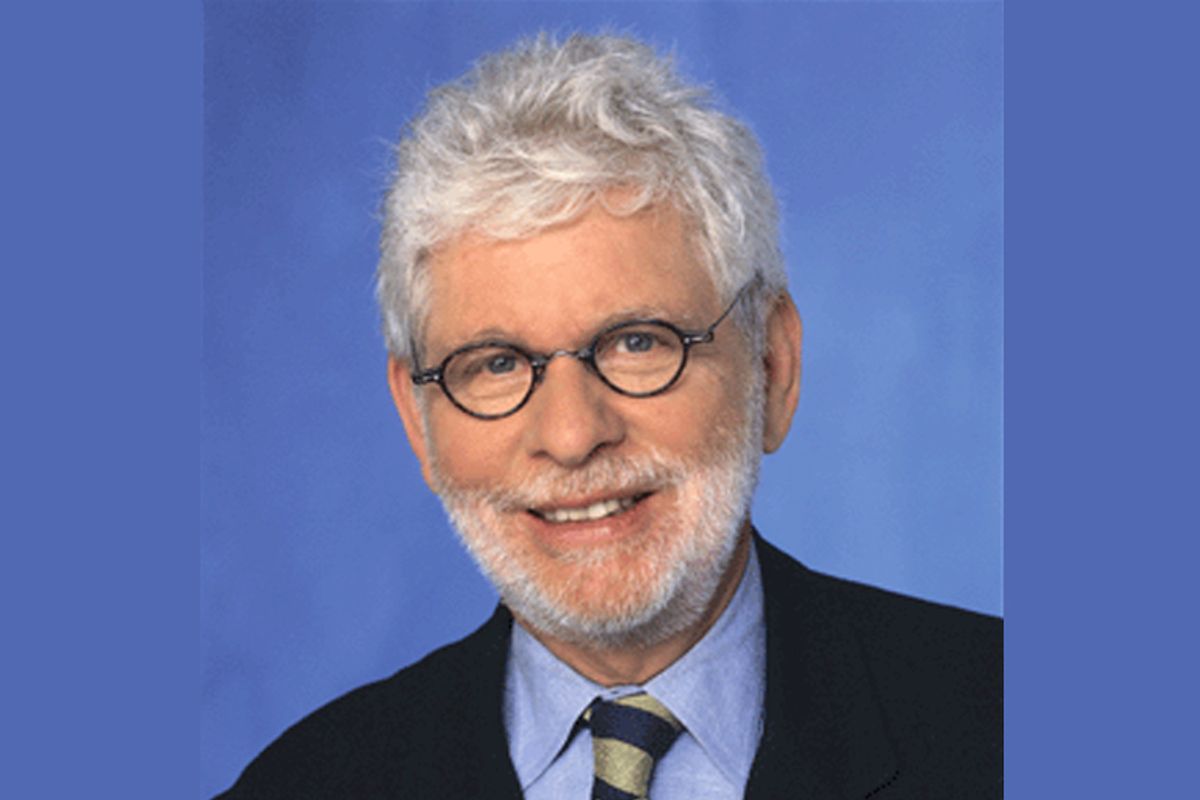 Earlier today, I highlighted Richard Cohen's terrible Tuesday column, in which he tried to blame Barack Obama's personality to account for his completely unremarkable poll numbers.

Specifically, Cohen drew a distinction between Obama and Ronald Reagan, who was beset by nearly identical economic and polling problems at this point in  his presidency, and argued that Reagan's charm and wit and sense of purpose gave him some kind of special fortification from public opinion (which, I contend, is driven largely by the economy).  I pointed out that Cohen was analyzing Reagan's early presidency from the vantage point of 2010 -- of glossing over how imperiled his presidency was in 1982, and how worthless his personal charm was in overcoming his low poll numbers.

I then heard from a reader, Brian Nelson, who suggested looking back at Cohen's columns from 1982, to see what his take on Reagan's first term was as it was playing out. So I went and I did, and what do you know? Cohen saw serious problems for the president -- and serious flaws in his character, personality and leadership.

It is ironic that the one thing Ronald Reagan promised was leadership. We were going to have no more of the Jimmy Carter handwringing, no more hiding out in the Rose Garden. For a time, in fact, the issue of leadership dominated the 1980 presidential campaign, and when Carter's aides tried to turn the attention of the press to other issues--Reagan's intentions for food stamps, for instance--they were largely rebuffed. Leadership was the issue.

And so it may very well turn out to be. The economy is in shambles and the nations of the world are at play. Everyone knows where Ronald Reagan stands on the issues. What he does about them, though, is a different matter. The policy may be there, but the man just isn't.

In this and some other ways, Ronald Reagan is dribbling away his most valuable asset: his credibility. Regardless of your opinion of Reagan, you had to concede he did what he said he would do. Indeed, this was something Washington learned with dismay, even shock. And it was something in which Reagan supporters took enormous pride. Their man was not just another politician. He meant what he said and did what he promised.

Increasingly, that seems not to be the case. When it comes to budget deficits, for instance, what was termed an abomination during the campaign can now, somehow, be tolerated. And when it comes to his economic program taking hold, last spring became last fall and now, it turns out, the right date will be next summer when the tax cut takes effect. In other words, it begins only when things start to get better. Up to then, it's Jimmy Carter's old program that's at fault.

Similarly, the president promised that the recession would "bottom out" by the second quarter of this year. We are in that quarter, but like the economic program itself, the upturn is a mirage that always seems to be in the distance. The economic revival is now promised for the second half of the year.

Notice that last part, about the economy crumbling -- and Reagan's words falling on deaf ears? That's exactly what was happening in Reagan's second year in office. Sure, he was charming and grandfatherly and knew how to tell a joke. But the unemployment rate was surging and, for all of his communication skills, no one wanted to hear his excuses.

It's impossible to miss the parallels to Obama's plight today. He has terrific communication skills too, although they reach different people in different ways than Reagan's did. But those skills, like Reagan's, are no match for bad economic news. Voters today are just as skeptical of Obama's promises of progress and improvement as they were about Reagan's 28 years ago. There's no magic to it.