One of its top editors says the NAACP is getting off the hook, but not for the reason you might think 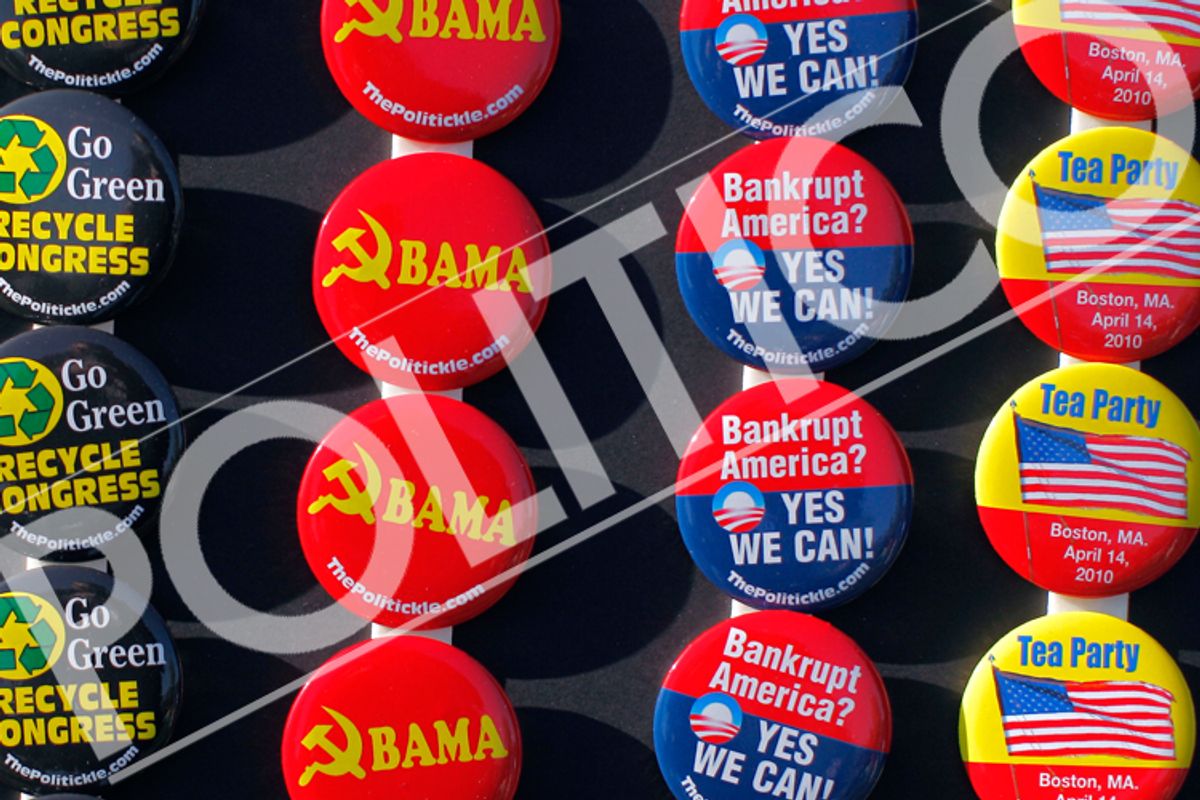 This originally appeared at Hullabaloo

Jim VandeHei on Ratigan just now saying that the NAACP is getting off the hook on this. But not for the reason you may think — that they jumped the gun in condemning Sherrod. I think everyone agrees that those who relied on clearly doctored videos on Andrew Breitbart's website are more than foolish — especially those who should be skeptical after the ACORN fraud. There's really no excuse for that knee-jerk reaction and they are going to have a hard time regaining the trust of their members for doing it.

But that's not what VandeHei is arguing. Jonathan Capehart brought up the uncomfortable subject of Andrew Breitbart, and VandeHei went into high gear:

VandeHei: Let's not forget where this thing started. The NAACP came out and makes this charge against the Tea Party movement. And we've probably done more stories about the Tea Party movement than any other news organization. We've really tried to study this group, and they are a very diffuse group. You cannot say that they are racist any more than you can say the Democratic Party is racist or the Republican Party is racist. So it creates this culture, and it's a dangerous topic and it's a dangerous fire to light and so this is the outcome.

VandeHei: I'm not defending Breitbart. But conservatives are outraged. They're saying listen, because I'm part of the Tea Party movement, you're saying I'm racist, and what Breitbart's saying is, "Well, I want to push back."

I'm not saying what Breitbart said was right because clearly it wasn't right, and the outcome was awful for this woman, but both sides I think come off looking very, very bad.

And that's why Joe Biden and Steny Hoyer said they didn't agree with the NAACP's charge.

Capehart pointed out that the NAACPs statement was much more nuanced than that and actually was asking that the Tea Party disavow the "racist element" in the group, not that the whole group was racist. VandeHei replied that they should have known that it was dangerous to even imply such a thing, and they should have known it would cause a firestorm. He said, "It's a terrible issue to be talking about."

So the message is, don't make trouble by pointing out the truth. The wingnuts will get upset and then all hell will break loose.

The only difference is that the Tea Party leader wrote a revolting racist screed in response to the NAACP charges, and the Obama employee was revealed to have been making a plea for racial healing. Other than that, though, it's exactly the same. Both sides have been wrongly accused of racism, and the whole controversy just proves that the NAACP erred in ever bringing it up in the first place.

Oh, and for those of you who might have missed the "satire" that the nationally known Tea Party leader and frequent Fox News guest Mark Williams wrote, here it is. It's a real shame that the NAACP provoked such outrage as this (and Andrew Breitbart's justifiable desire to "push back.")

I think we've all learned something from this, don't you?