Experts say she may have a case against Breitbart, but not the administration that pushed her out 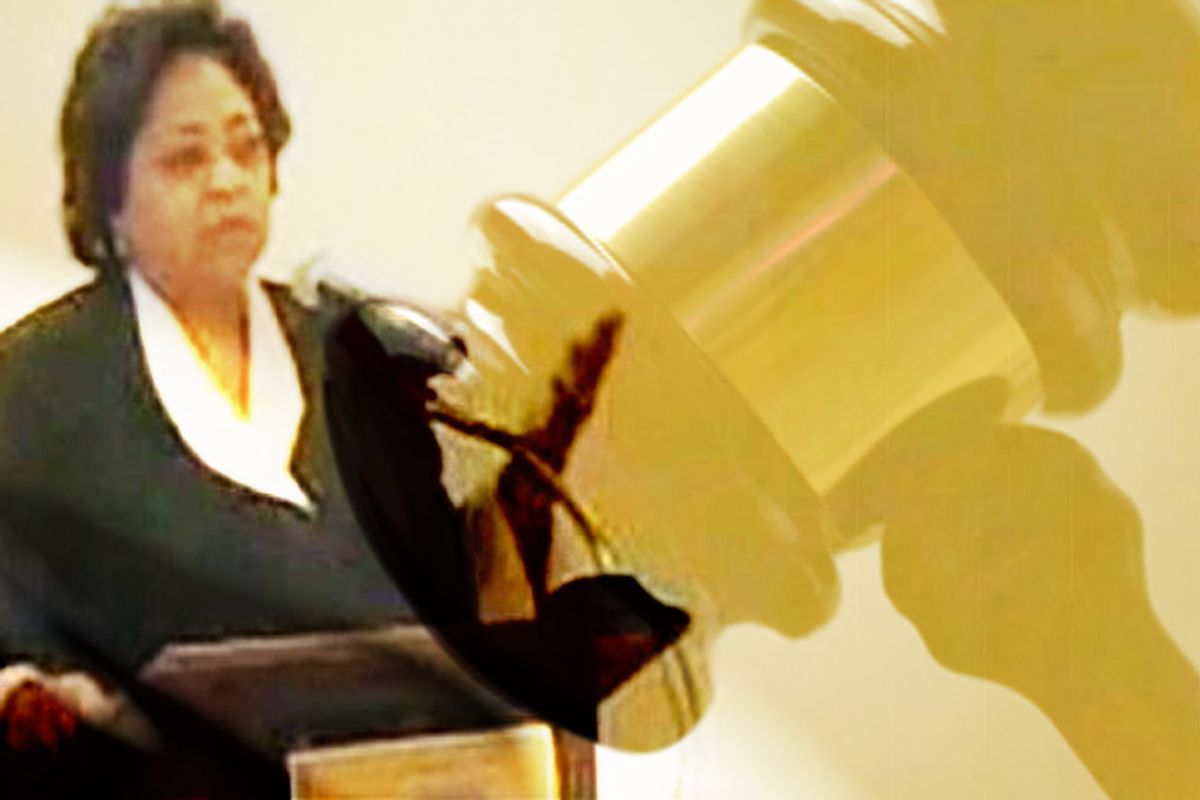 There has been a lot of talk today about the legal avenues available to Shirley Sherrod, largely focussed on the possibility of suing Andrew Breitbart for defamation. Glenn Greenwald responded to a Salon reader letter on the issue, while George Washington University's Jonathan Turley, addressed the question in his blog.

Briefly, the grounds for a defamation claim would be that Breitbart purposefully distorted the video to leave a false impression as to the point of Sherrod's speech. And there are some pretty strong grounds here. In Turley's view, the most sound claim would be one of false light (which is slightly different from defamation, in that the edited video was not false, per se, but certainly portrayed Sherrod and her speech in a false light). Breitbart's defense could either be to shift the blame, or appeal to First Amendment protections.

Although a defamation or false light claim would be the most promising avenue, Salon asked legal experts whether Sherrod might also have an employment law case against the USDA.

According to Turley, because Sherrod chose to resign under pressure, this is unlikely. "Company and government lawyers often prefer employees to resign because it effectively waives a host of statutory and common law protections," he said.

However, Laura Beth Nielsen, a research professor at the American Bar Foundation who specializes in employment law said that if Sherrod can extensively prove that she was forced out, she might have a case.

"You could even make an argument that she was fired for her race," said Nielsen, adding that it is not clear how strong a case could be made of this.

According to Nielsen, however, Sherrod could not sue for being forced out over a defaming video. "Employers can do that. It might be bad business. But employers are scouring Facebook and YouTube firing people for things there -- it doesn't matter if the firings are based on misrepresentations."