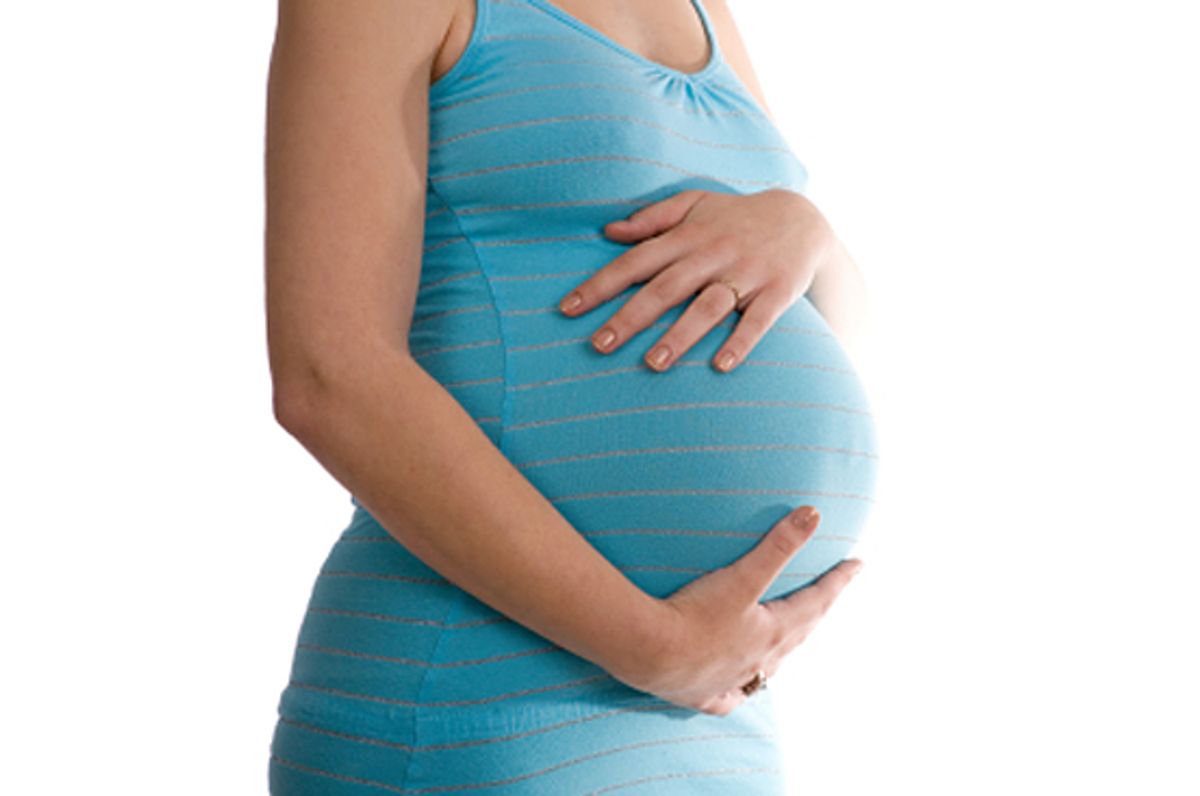 Apparently, it's Women's Health News Week. (Officially, and unrelatedly, it is actually National Hammock Day, as I recently learned from a press release. Celebrate accordingly.) First there was the report on mammogram misdiagnoses, then there were the updated recommendations on Pap smears and, now, the American College of Obstetricians and Gynecologists has released new guidelines on repeat Caesarean sections.

The idea behind the new standard is that it will bring women greater reproductive choice and reduce the number of repeat cesareans — all great aims, especially considering the C-section rate is at an all-time high. But a big question looms: How effective will the new recommendation be in doing just that?

The more time you spend reviewing C-section history, the bigger that question becomes. The medical wisdom used to be "once a cesarean, always a cesarean" — because of the risk for uterine rupture during repeat C-sections. In 1980, the National Institutes of Health challenged that dictum with a report declaring vaginal birth after cesarean (aka VBAC) largely safe. Thus, the VBAC rate began to steadily rise.

Ah, but then arrived the lawsuits and hospital payouts over uterine ruptures. The American College of Obstetricians and Gynecologists (ACOG) — you just try to keep track of the acronyms in the post — announced stricter guidelines in 1999, suggesting that hospitals offering VBACs "should have a surgical and anesthesia team 'immediately available' to perform an emergency cesarean if needed," according to the New York Times. But few hospitals could afford to keep such a skilled team on-hand during labor, so many brought a sudden halt to VBACs to save their own asses. And so the VBAC rate took a plunge — because it became a choice largely unavailable to women — and the C-section rate rocketed. Never mind that C-sections, repeat and otherwise, carry their own health risks.

The new guidelines underscore the overall safety of VBACs, but, the Times points out, still states that trials of labor after cesarean (TOLAC) "should be offered in facilities with staff members 'immediately available' to provide emergency care." This time around, the guidelines add that, absent these ideal circumstances, hospitals should fully brief patients on the raised risk of VBAC and offer a transfer to another facility. The idea being that women should be treated like big girls and allowed to make their own informed medical decisions. "Our primary goal is to promote the safest environment for labor and delivery, not to restrict women's access to VBAC," said Richard N. Waldman, president of the college in a press release. Will things be any different this time around, though?

The consensus among women's healthcare advocates interviewed by the Times is that this recent change won't actually bring much change. In particular, Maureen Corry, executive director of the maternal advocacy group Childbirth Connection, said: “Overall, it’s dubious that these guidelines will in fact open up access for women.” The reason being that hospitals, being hospitals, will continue to guard against legal liability, sometimes at the expense of women's medical choices.