The Senate won't take up even a tiny, stripped-down bill addressing carbon emissions this summer 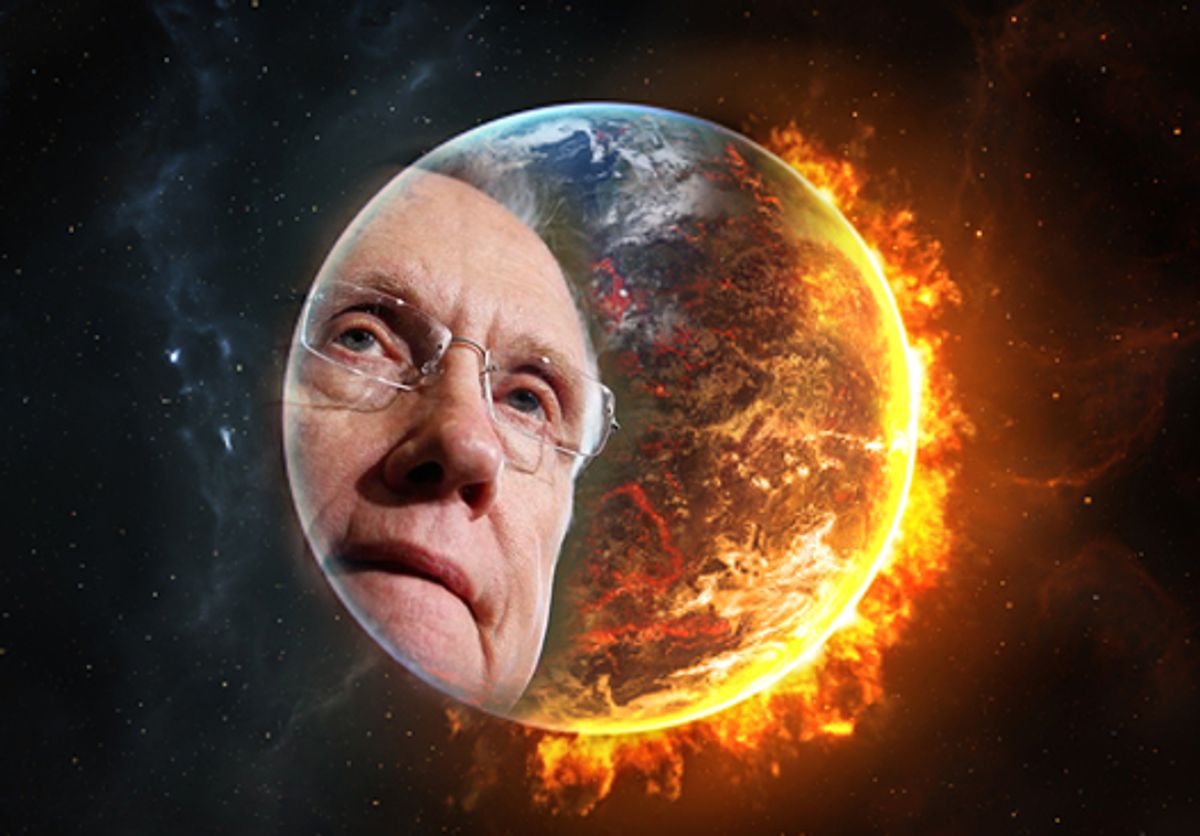 Sorry, Earth! Maybe we'll do something about not destroying you next year? Harry Reid has officially given up on passing climate legislation this summer.

Reid was originally going to maybe put some Earth-helping stuff in a bill responding to the Gulf oil spill, with the idea that Republicans would be embarrassed to vote against a bill addressing the oil spill, but Republicans are shameless, and so Harry Reid gave up.

Sea levels are rising faster than scientists predicted just a few years ago. Himalayan glaciers are melting. In the American West, pine beetles (which struggle to survive the cold) are multiplying and killing trees.

On the other hand, it definitely snowed last winter.