With Shirley Sherrod, it still looks like Obama let himself be bullied by the crazies 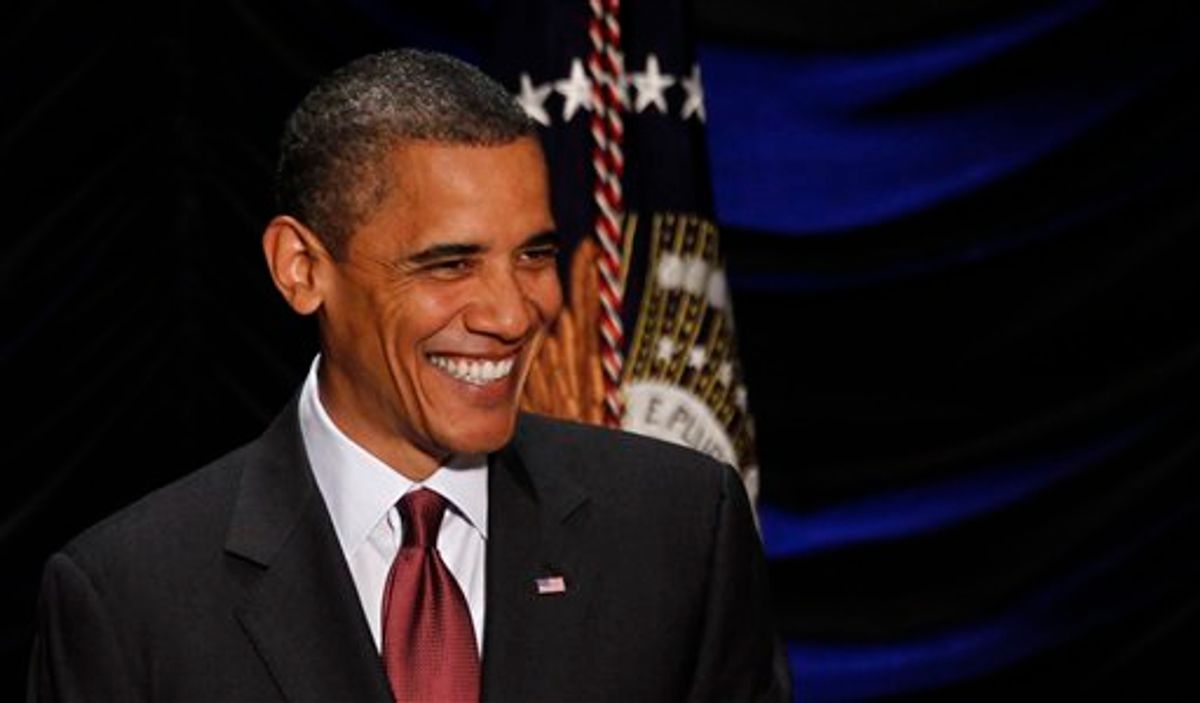 The complete collapse of the case against Shirley Sherrod, with virtually everyone declaring her a national hero or whatever, has obscured the real issue here for President Obama. Yes, it's nice to know that a terrible injustice has been presumably averted; yes, it would be nice if the ability of racial agitators to plant divisive phony stories in the national press is hurt by all of this, although I'm not holding my breath on that one.

For Barack Obama, however, there's something more important at stake: sending a clear message that he is not easily intimidated by Beck, Rush, and the rest of the gang. As I said before, the White House had established a de facto Van Jones standard. I should explain that...Obama had shown that he would ignore smears on administration personnel in most cases, only acting if something turned up that (1) was clearly true, and that (2) mainstream Democrats found significant and unacceptable.

The problem is that the story so far doesn't at all confirm that standard. Instead, what appears to have happened is that the administration was quick to eliminate a target when she was attacked, and backed down once she was no longer a target at all. Now, there are all kinds of ambiguities here...we've been told that it was just the Ag Department, and not the White House, that panicked in the first place, and I'm sure everyone would claim that they weren't waiting for conservatives to give the okay before they reserved course. As I said: Not Good Enough. The only solution here is for Barack Obama himself, in person, to send a clear message that this was contrary to his policy, and that going forward no one's job is going to be put in jeopardy just because conservatives make a fuss.

(Or anyone else -- if Washingtonians see that Obama can be bullied on personnel by the right-wing crazies, you can be sure that interest groups are going to want to test to see if they can get rid of administration opponents by planting stuff against them, including interest groups allied with the president).

So, Mr. President: make it clear. You can't be bullied by the crazy. Correct?