She wanted us to be talking about class -- not race 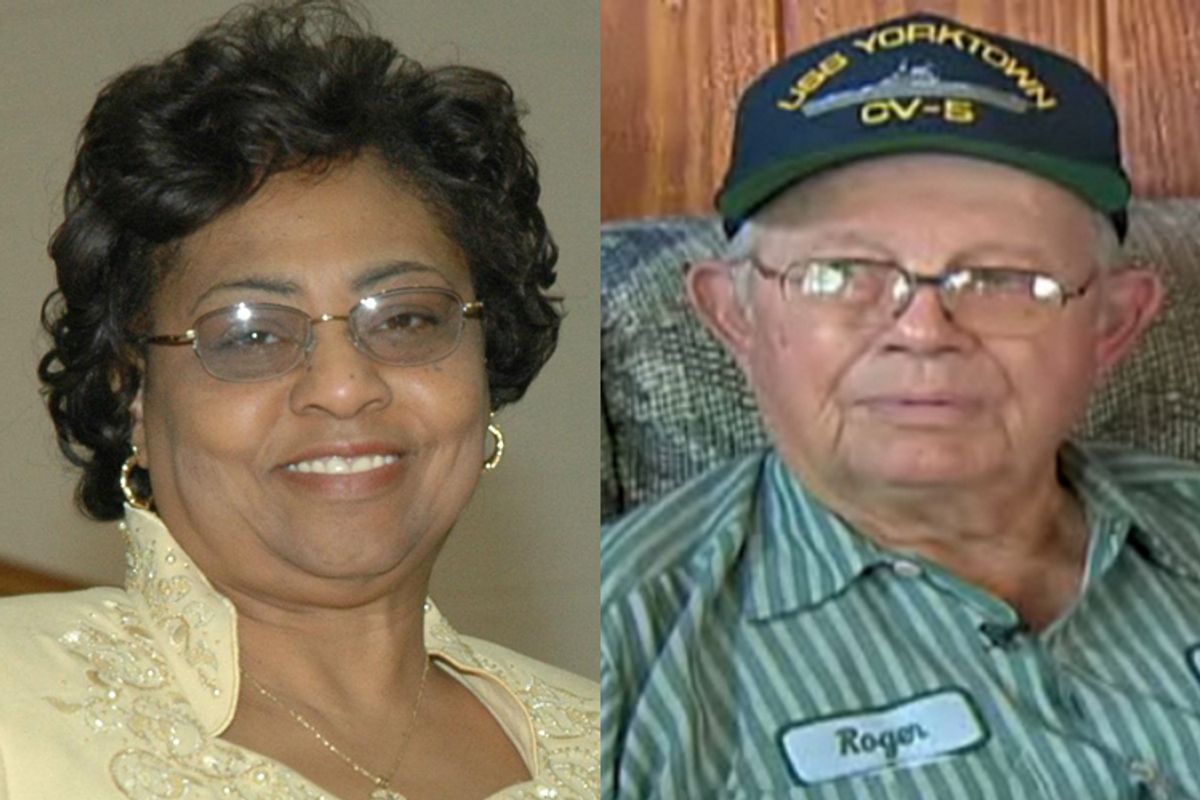 The whole awful Shirley Sherrod affair seems to be coming to a close. With the administration now apologizing and offering Sherrod a new job, it won't be long until we move on to the next artificial crisis.

What's been lost in all of this hubbub, of course, is the original message Sherrod was trying to convey in the speech that was edited to look like a declaration of racism. We shouldn't be talking just about race, she was actually arguing:

This is not mere liberal hand-wringing. The concerns of "those who don't" haven't been this serious in at least a half-century: staggering income inequality, a steady decline in real wages and an increase number of people in poverty (now the highest since 1960!), not to mention the whole recession thing we've got going on right now. Low-income Americans have it incredibly tough, and the suffering engendered by not having enough money may be the most serious issue we face right now. But given the opportunity to talk about wealth, we talked, yet again, about race.

We can't talk about what used to be called class. Instead, since the 1960s, both sides -- left and right -- have discussed social justice issues in terms of cultural identity. We talk about things like race, gender, ethnicity and sexual orientation, all of which have a particular language: ownership, identity, particularity, respect, tolerance. But poverty doesn't work like that. Economic disenfranchisement is a more brute thing. But by focusing calls for justice on individual cultural groups, the plight of the poor as a whole becomes obscured. So while identity politics has moved us significantly closer to a just society, it has also had unintended consequences, which have created a political opening for the right.

I hardly need to tell you that the right exploits feelings of racial divisiveness for their own gain. One of their biggest constituencies is low-income whites, but instead of serving their interests, the right constantly insists that any suffering the working class endures is the result of their race, not their income, generating resentment that pays political benefits. What's become visible with this latest episode, however, is that the right is now talking about race in exactly the same way that they think racial minorities talk about race. While before, commentators may have said things like "reverse racism," Sherrod's out-of-context comments were simply referred to as "racist." Rush Limbaugh's denunciation of racial bias reached such a pitch that he was indistinguishable from Al Sharpton. And that's weird.

But it's also a problem. No matter how painful the conversation might get, we need to address issues of income inequality. As long as they remain hidden, they can only get worse. And there is certainly a debate to be had. There are legitimate philosophical differences about the best way to deal with poverty. But right now, instead of expressing such differences, the right is simply able to trot out racial hobbyhorses to distract both sides from focusing on the issue.

Shirley Sherrod has been through a hell of a few days. The least that could come out of it would be for us to pay a little attention to the message she was originally trying to get across. There are a lot of poor people in America -- "They could be black; they could be white; they could be Hispanic," as she said. Isn't it time we recognized their plight instead of pretending they don't exist?