Are the knives out for Microsoft's Steve Ballmer?

Even as the company reports gangbuster profits, rumors swirl of resentment in the corporate ranks 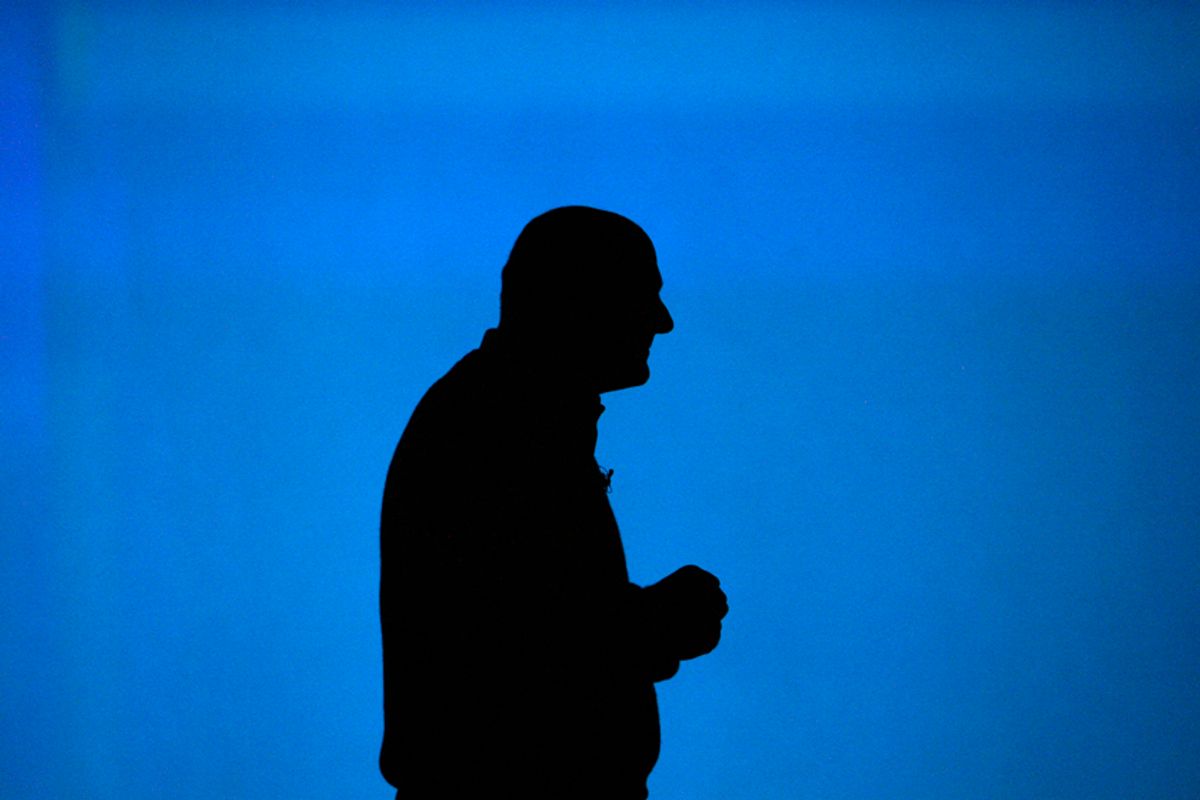 Here's how tough the public relations environment is for Microsoft right now. On Thursday morning, The Daily Beast's Peter Lauria speculated, with the help of a bunch of unnamed sources, about a "Brewing Coup Against Microsoft CEO." Steve Ballmer is in trouble, suggested Lauria, because Microsoft's stock price has been stagnant for a year and senior executives are getting restless.

Later that day, Microsoft reported its quarterly earnings -- $16.04 billion in revenue and $4.52 billion in profit -- handily beating the numbers reported earlier this week by Apple (and remember, that was the best quarter ever for Steve Jobs and Co.)

So what happens? The stock price declined on Friday. A share in Microsoft? 25 bucks. Apple? 259.

There are some obvious reasons why investors aren't excited about Microsoft, with the company's abysmal showing in smart phones leading the list. But still, $4.5 billion dollars in profit in a single quarter is a healthy performance, by any standard. If even that kind of bottom line keeps the sword of Damocles hanging by a thread over Steve Ballmer's head, I might almost find myself feeling a little sorry for the guy.

Apple How The World Works Microsoft