Writers and filmmakers recall the sights, sounds and feelings that stay with them long after the lights come up 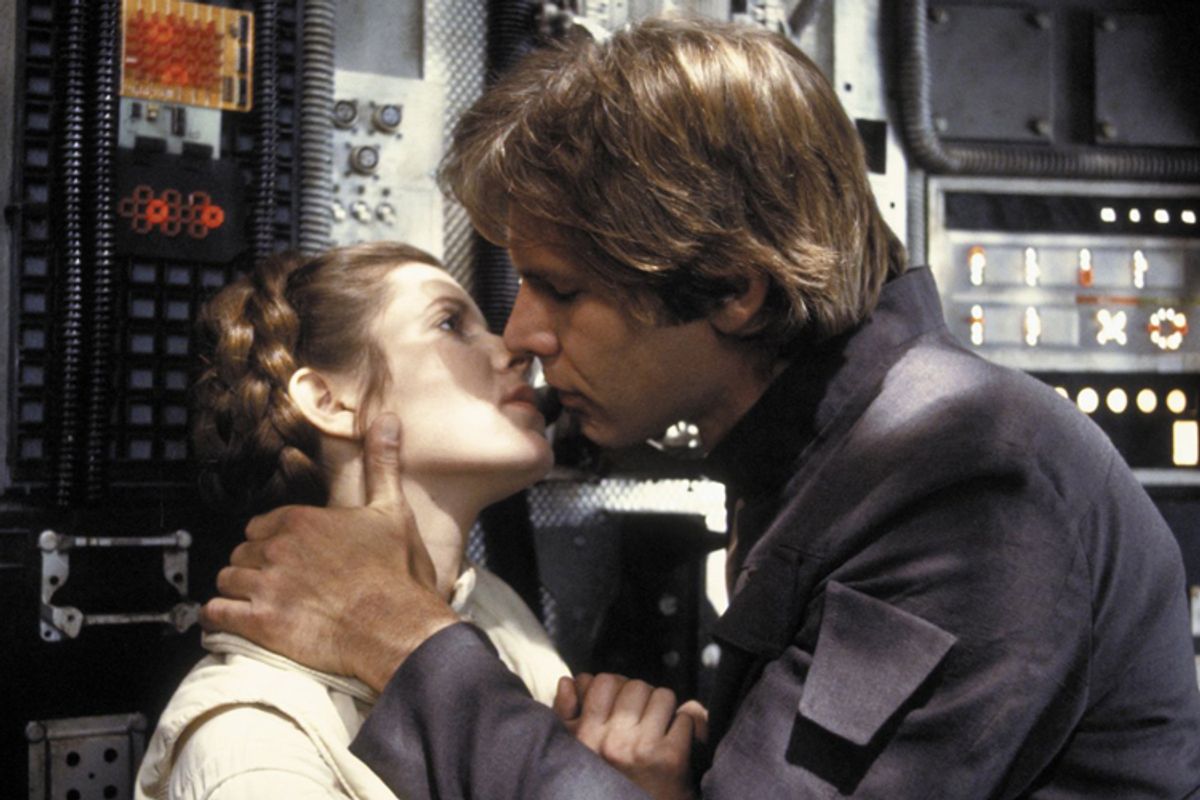 There's more to moviegoing than the movies.

Oh, sure — a good film or, better yet, a great film, can have a profound impact. But when you think back on the most memorable filmgoing experiences of your life, chances are it wasn't just the film that made it great. Other factors came into play.

Maybe it was the theater. A crumbling old movie palace; a gleaming new megaplex; a weed-choked drive-in; a campus screening room that smelled faintly of patchouli and pot; a concrete-walled, strip-mall monstrosity of the sort that Jack Nicholson once derided as a bowling alley with a postage stamp at the end of it: Whatever the place was, and wherever it was, something about it made an impression. When you close your eyes you can still see it.

Maybe it was the stunningly good or shockingly bad quality of the presentation that burned this experience into your memory. Or maybe it was the audience: rowdy or hushed, amused or repulsed, watching individually yet often responding as one. Maybe it was a rude line blurted out at precisely the right place. Or an argument or fight that overwhelmed the movie, or seemed in some odd way to comment on it. Or the sound of strangers crying in the dark.

Maybe it was the company you kept that day or night — or decided not to keep. Maybe you saw the movie with a dear friend or relative or lover — somebody who means the world to you, or who once did, and whose presence will always be associated with that film, that place, that time.

Or maybe it was your state of mind. The movie caught you at just the right time, and you laughed at things you'd never imagined you'd find funny, or flinched at shocks you'd smugly believed you'd see coming from 10 miles off. Maybe you went into the theater thinking that life made no sense anymore, that you'd lost the capacity to feel, that you were alone in the world, and this movie showed you how wrong you were and sent you out into the world seeing through fresh eyes.

We asked an array of film writers and filmmakers to share their greatest moviegoing memories here. We'd love to hear yours in the letters section. -- Matt Zoller Seitz