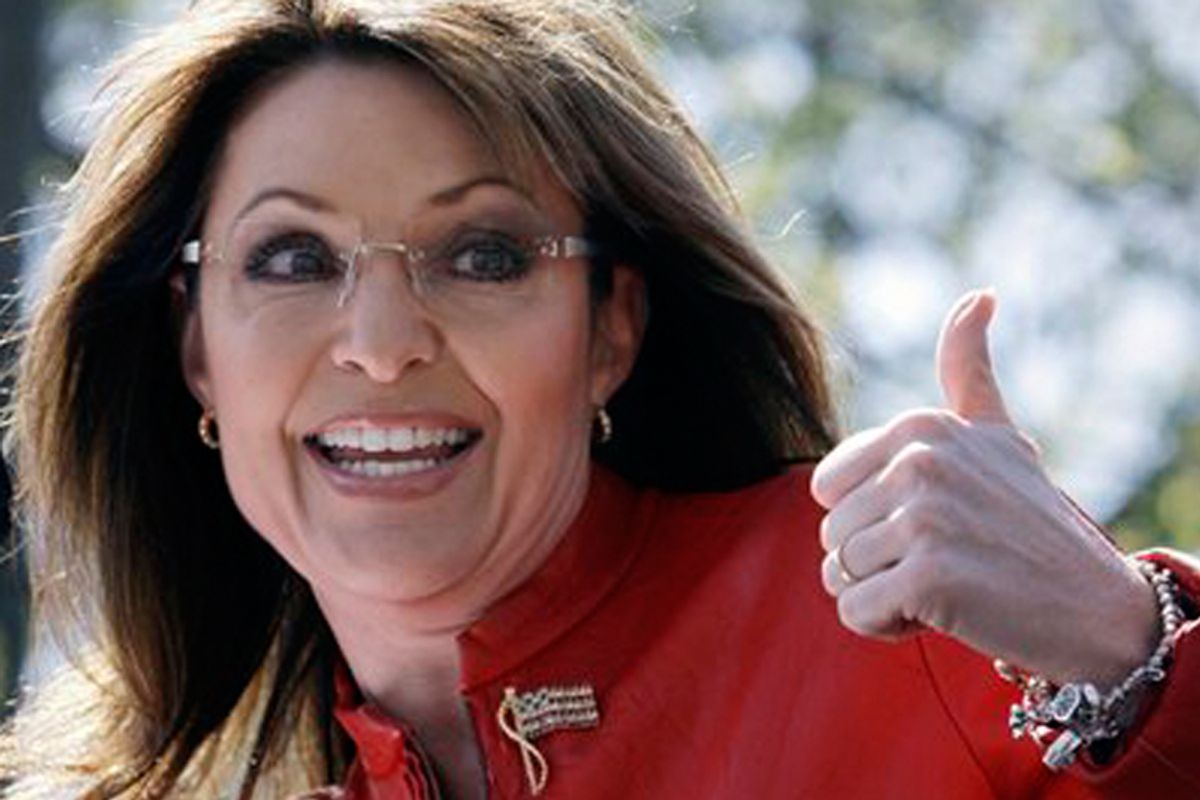 The project seems innocent enough: A progressive Muslim group wants to build Cordoba House, a community center modeled after the YMCA near the old World Trade Center site. New York's mayor, Michael Bloomberg, is all for it, and the local community board has signed off on it. But that means nothing to a fervent crew of right-wing Islamophobes -- including a gold-crazed televangelist birther, a businessman with a taste for racist and graphically sexual e-mails, and the New York Post -- have banded together to recast the project as the "Ground Zero mosque." In the following slide show, we introduce you to the rogues' gallery of "Ground Zero mosque" opponents.