So suggests a new study, but the findings aren't as surprising, or stereotype-shattering, as they may sound 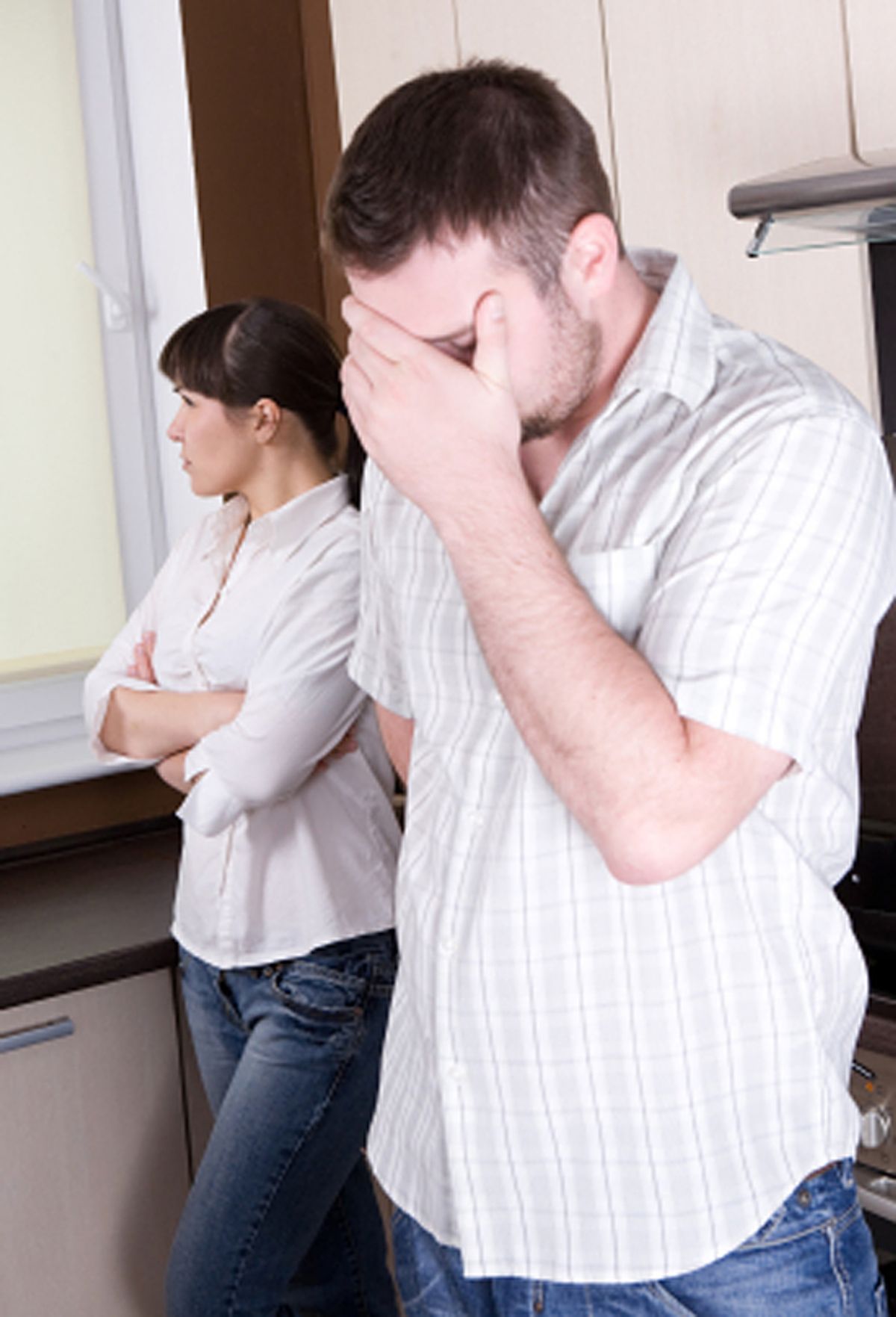 angry couple with problems in kitchen
--

The latest "men are from Mars, women are from Venus" declaration from sex researchers: Young men are more emotionally influenced by the quality of their relationships, while young women are affected by whether they are single. The takeaway: Men's happiness depends on having an emotionally-supportive relationship, while women's happiness depends on not being alone, period.

We detailed the findings last month, but the study resurfaced Sunday in the New York Times and, interestingly enough, the paper frames the results as stereotype-shattering. It's true that the findings break the mold of the wholly independent, self-contained man who doesn't depend on his romantic relationships for emotional support -- but the explanation offered up by researchers is much more familiar: Men rely more on their girlfriends for support and intimacy, whereas women have more friends who serve as emotional outlets.

On a similar note, there is nothing unfamiliar about the view of women as miserable when single and happy when coupled. That particular piece of fraying cultural furniture has been around for a long, long while. As researcher Robin W. Simon told the Times, "Even though there's been so much social change in this area, women's self-worth is still so much tied up with having a boyfriend."

Sounds like there might be social expectations at play for both sexes, which is -- yawn -- no surprise at all.