The anti-immigration zealot launches a third-party campaign, will probably hand election to Democrats 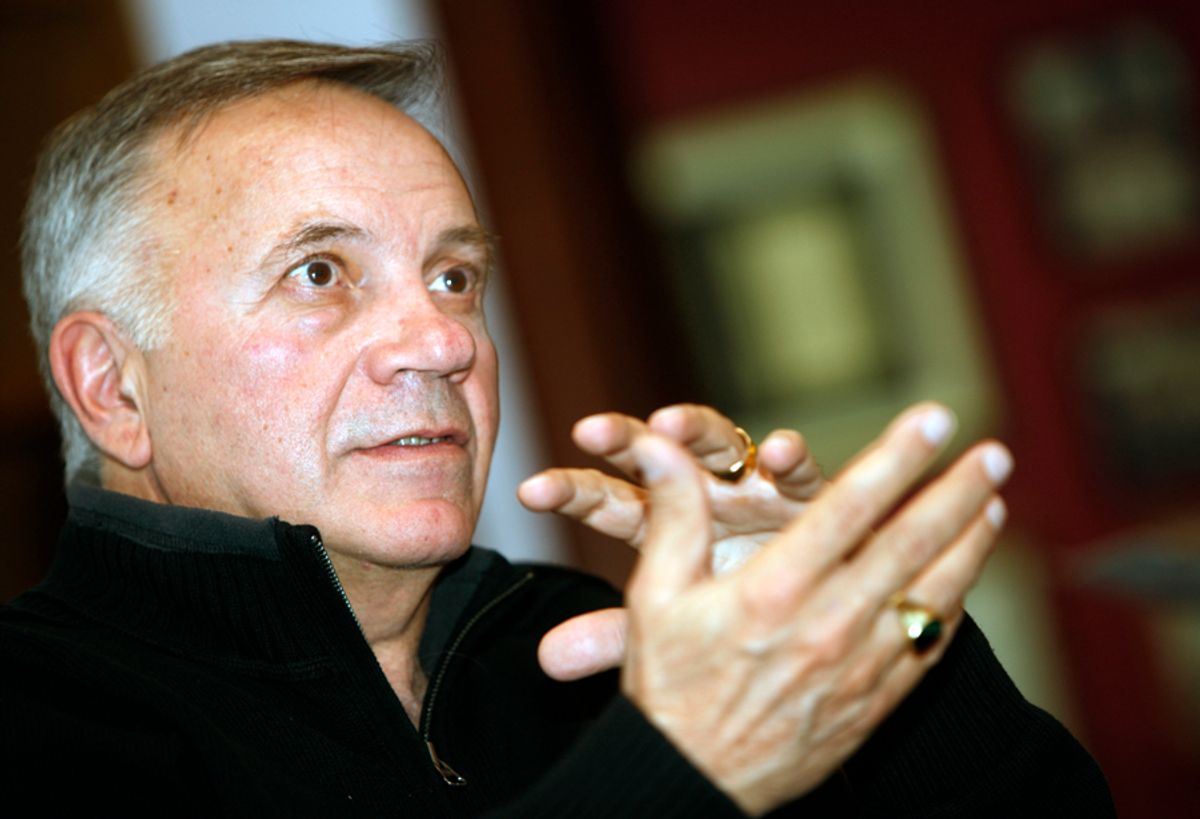 Nativist loon Tom Tancredo will run for governor of Colorado, because for some reason the two Republicans currently running for that job displease him.

Well, Scott McInnis has a plagiarism problem, and Dan Maes had some campaign finance problems. Tancredo's real problem is probably that he looked around one day, realized that any Republican with name recognition has a good shot at winning a race this year, and was dismayed to learn that it was too late for him to get on the Colorado Republican primary ballot.

Tancredo's original gambit was to call on both Maes and McInnis to promise to drop out the race after the primary, so that the party could name someone else for the November ballot. (That someone else would presumably be Tancredo.) But McInnis and Maes wouldn't go for that, surprisingly. So now Tancredo is a the Constitution Party's candidate for governor.

And then Tom Tancredo and the head of the Colorado GOP yelled at each other on the radio for a while.

Will the Tea Partiers -- who are, after all, just independent, concerned citizens, and not simply angry White Republicans -- vote for Tom Tancredo on a third party line? He does share their concern about the single biggest threat facing America today:

Tancredo loves attention almost as much as he hates Mexicans and people he suspects of being Mexican, so the fact that he's hurting the Colorado GOP is probably not keeping him up at night.

With Tancredo splitting the extremist vote and GOP Senate candidate Ken Buck's live-mic problems, Colorado could be another state where Tea Party enthusiasm doesn't translate to electoral success. But we'll see! I might be eating those words when Governor Tancredo bans all public use of the Spanish language and declares himself Governor of "Red."