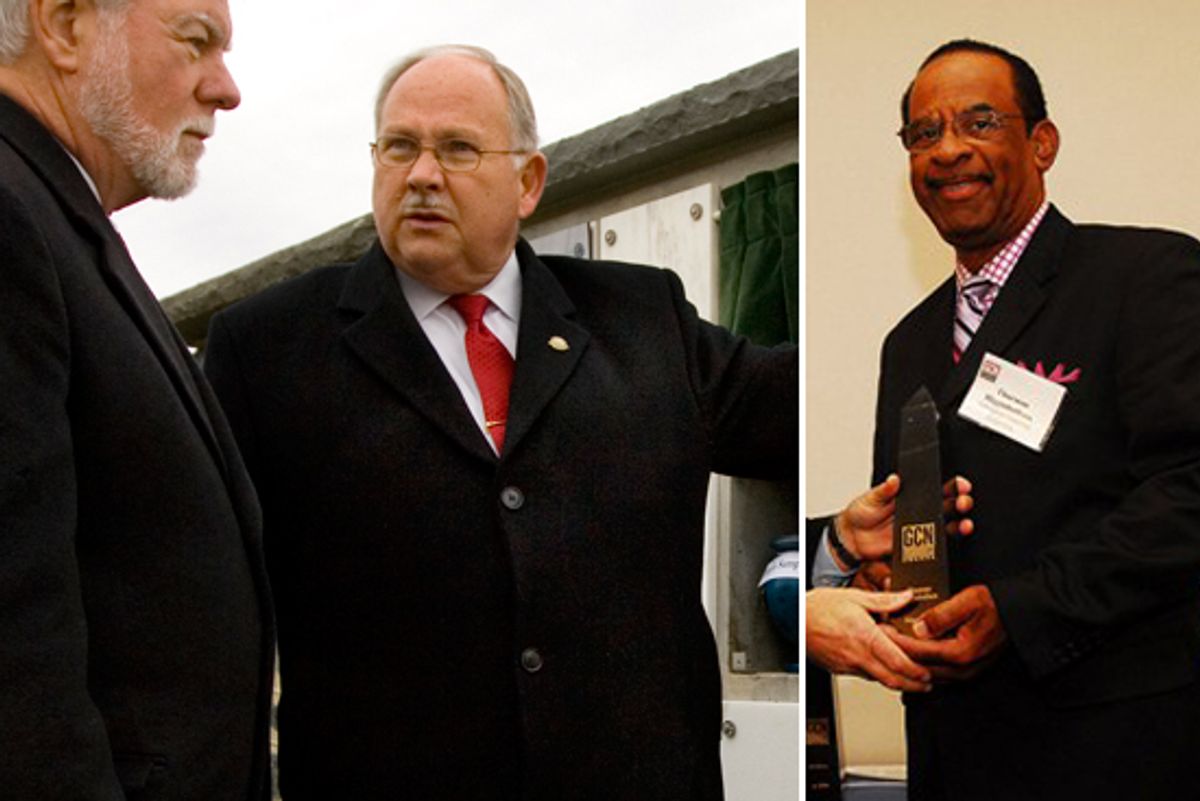 A Senate subcommittee investigating the scandal at Arlington National Cemetery has moved to force the testimony of the two former top officials there.

The Senate Subcommittee on Contracting Oversight, chaired by Sen. Claire McCaskill, D-Mo., has served subpoenas to former cemetery Superintendent Jack Metzler and his deputy, Thurman Higginbotham. Both men had been previously invited to appear at a subcommittee hearing on the scandal set for this Thursday, according to McCaskill’s spokeswoman, Maria Speiser.

McCaskill is looking into the squandering of millions of dollars on contractors who were supposed to computerize the cemetery’s paper burial records, still in use today. The confusion of paper at the cemetery has led to an unknown, but potentially massive number of burial mistakes –- missing headstones, the discovery of unknown remains, and the mistaken disposal of urns -- like those chronicled by Salon in a yearlong investigation.

At a news conference in Columbia, Missouri on Monday, McCaskill said the number of burial site errors could be in the thousands.

Metzler has been in charge at Arlington for nearly 20 years. Higginbotham worked at the cemetery since the 1960s. The Army, which oversees Arlington, allowed both men to retire, essentially unscathed, as the scandal became more public over the past weeks. The Army has said it knew nothing of the problems at Arlington.