Democrats getting hopes up about filibuster reform

It's technically possible for the 60-vote requirement to go away next Senate term, but still not likely 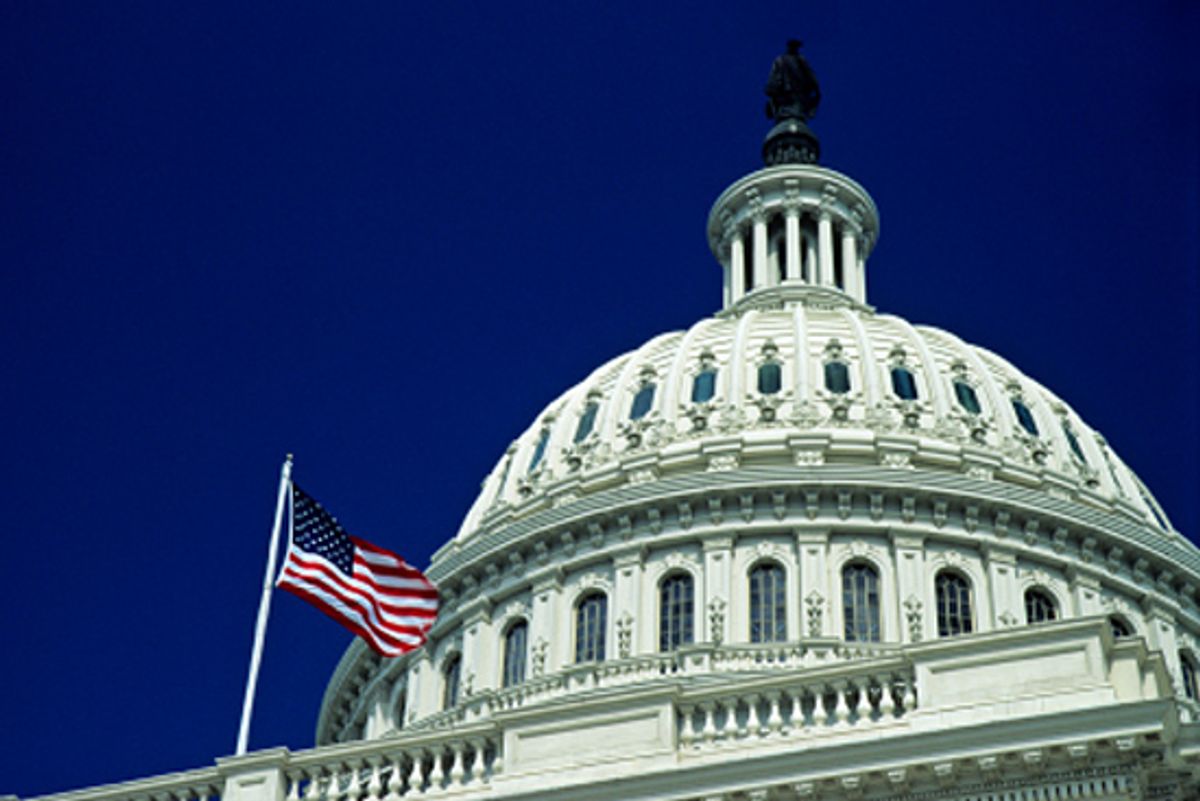 Apparently the liberal bloggers who went to Netroots Nation -- a Las Vegas trade convention that was kind of like Comic Con but without a "Pirates 4" movie teaser trailer -- were tricked into believing that the Senate will soon reform their absurd cloture rules.

Now Sam Stein and Ryan Grim report support for filibuster reform coming from multiple Senate Democrats. (Mostly ones elected since 2006, though Harry Reid has signed on and has been using some sports metaphors to explain his newfound support.)

In the Udall option, all the Democrats have to do is decide at the beginning of the next term, by simple majority vote, that there won't be a filibuster anymore. It's that easy! Except, of course, that's it not.

Because Democrats are going to lose seats. And once that happens they will fold on every single progressive priority. Like, even harder than they do now. And the change requires a partisan showdown on the very first day of the new term, involving Joe Biden inserting himself into Senate business and maybe casting a tie-breaking vote. I mean, can you imagine the current crop of Senate Democrats doing this? Now imagine them trying it after losing a couple seats.

The only hope we have for eliminating the filibuster in our lifetimes is to wait for the GOP to retake the majority in the Senate. And when that happens, liberals and Democrats are going to have to remember their principled objections to the filibuster, and not simply decide that they like it again because they're in the minority. Thankfully, Republicans are much bigger pricks than Democrats, and so they will likely not bother to listen to the liberals who learn to love the filibuster again.

(Although for nakedly partisan and completely unprincipled reasons, I'm in favor of keeping the filibuster for judicial nominations, because Republicans pack the courts full of scary nuts.)