A Scottish studio offers classes to young kids, framing it as gymnastics that "just so happens" to involve a pole 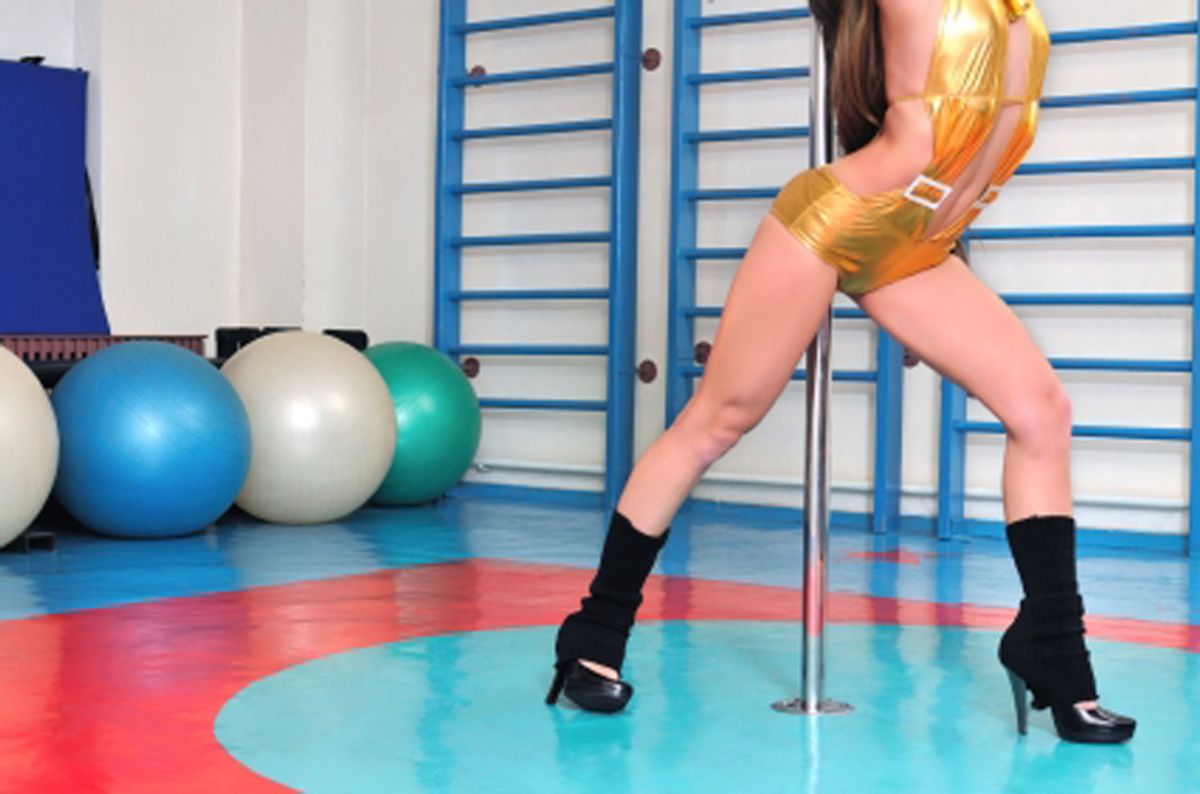 Once you've learned the alphabet, you're ready for the ABC's of stripping. At least that seems to be the thinking at Scotland's Up Yer Pole dance studio, which I've learned (via The Frisky) is offering to teach kids just out of kindergarten how to work the pole.

These sorts of defenses seem disingenuous at first, but the more I think about it, the more genuine I believe them to be. Stripping and pole-dancing have been successfully sanitized and resold to the mainstream. Martha Stewart recently twirled around a pole on national television, fer crying out loud. As I wrote in a post about a petition to get pole-dancing included in the Olympics, these classes are now "considered good, clean fun for women who want to play at being bad without the risk of having a Scarlet-letter stamped on their chest" -- women who will likely never set foot inside an actual strip club (heavens, no). The pole has been transformed into a symbol of flirty, sexy fun along the same lines as burlesque costumes for kiddie dance troupes.

Far be it from me to destroy this cultural cognitive dissonance, though. Let's just keep telling ourselves that the pole just so happens to be there.