Is polygamy bad for society? 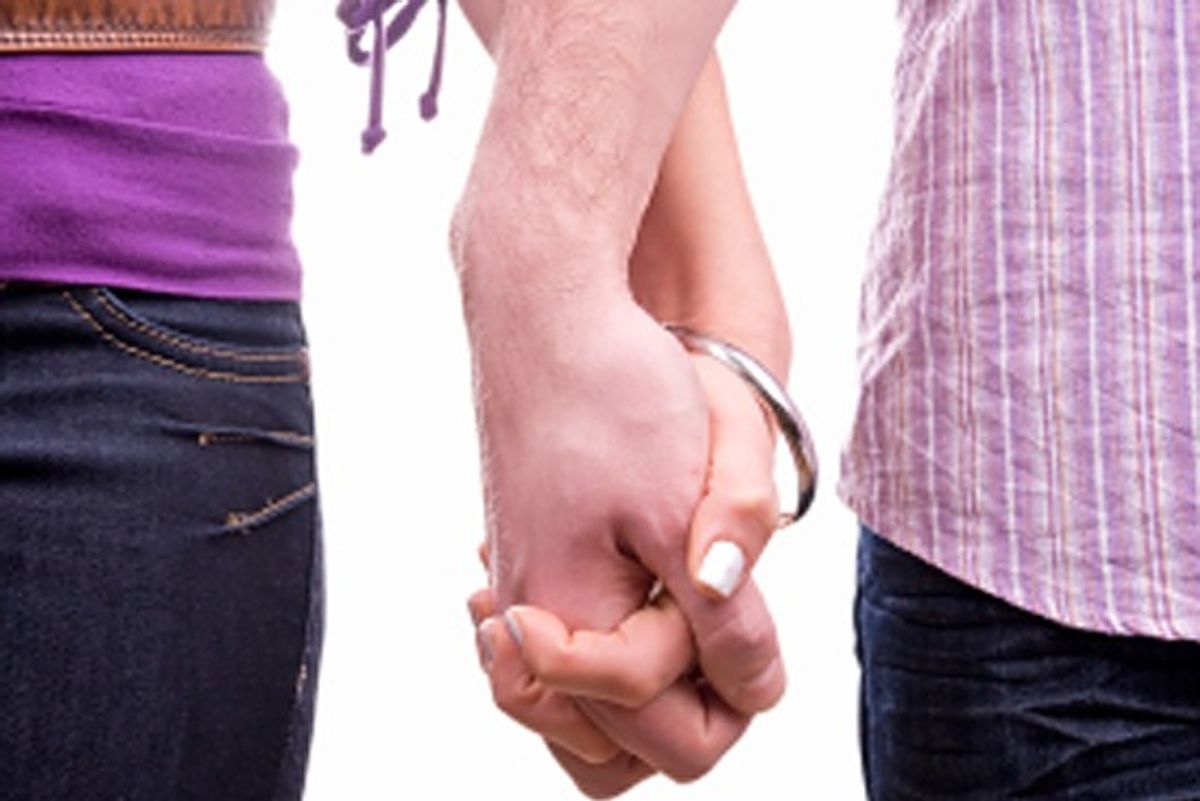 As the U.S. reacts to Warren Jeffs' shocking legal victory, Canada is embroiled in its own battle over polygamy. The British Columbia Supreme Court is considering whether outlawing polygamy would violate the constitutional right to religious freedom and freedom of expression. The case was prompted by the arrest of two of the country's own Jeffs-like characters -- the leaders of Bountiful, a rather, um, bountiful Mormon group in B.C. -- but it gets at a much larger question: Is polygamy bad for society?

At least that's the question anthropologist Joseph Henrich answers in court papers filed recently on behalf of the province. He warns that the practice of taking multiple wives generally drives men into competition that is "increasingly dangerous to society and to themselves." This tends to make women "valuable objects rather than loveable people" and leads men to try to "control them more carefully." The upshot is greater inequality between the sexes, a push for younger and younger wives, and lesser male investment in their individual children and wives ("partly because their resources will be much more widely spread; partly because they will increasingly spend their efforts on getting more wives rather than looking after the ones they have"). Note that polyandry, the practice of women taking multiple husbands is incredibly rare, so it doesn't provide much in the way of real-life outcomes.

His conclusion, which you can read here, is ultimately about the benefits of monogamy:

Societies possessing norms that more effectively shape, harness, reinforce, and suppress aspects of our evolved psychology in ways that benefit the group as a whole in competition with other societies spread at the expense of societies possessing fewer group-beneficial norms. Monogamy may have spread, and continue to spread, because monogamous societies are more competitive: monogamy seems to redirect male motivations in ways that generate lower crime rates, greater GDP per capita, and better outcomes for children.

If we're to accept his conclusion, then the question the B.C. Supreme Court has to answer is whether those constitutional guarantees can stand up against those negative outcomes.