Jack Metzler and Thurman Higginbotham make excuses, but a panel of senators doesn't buy them 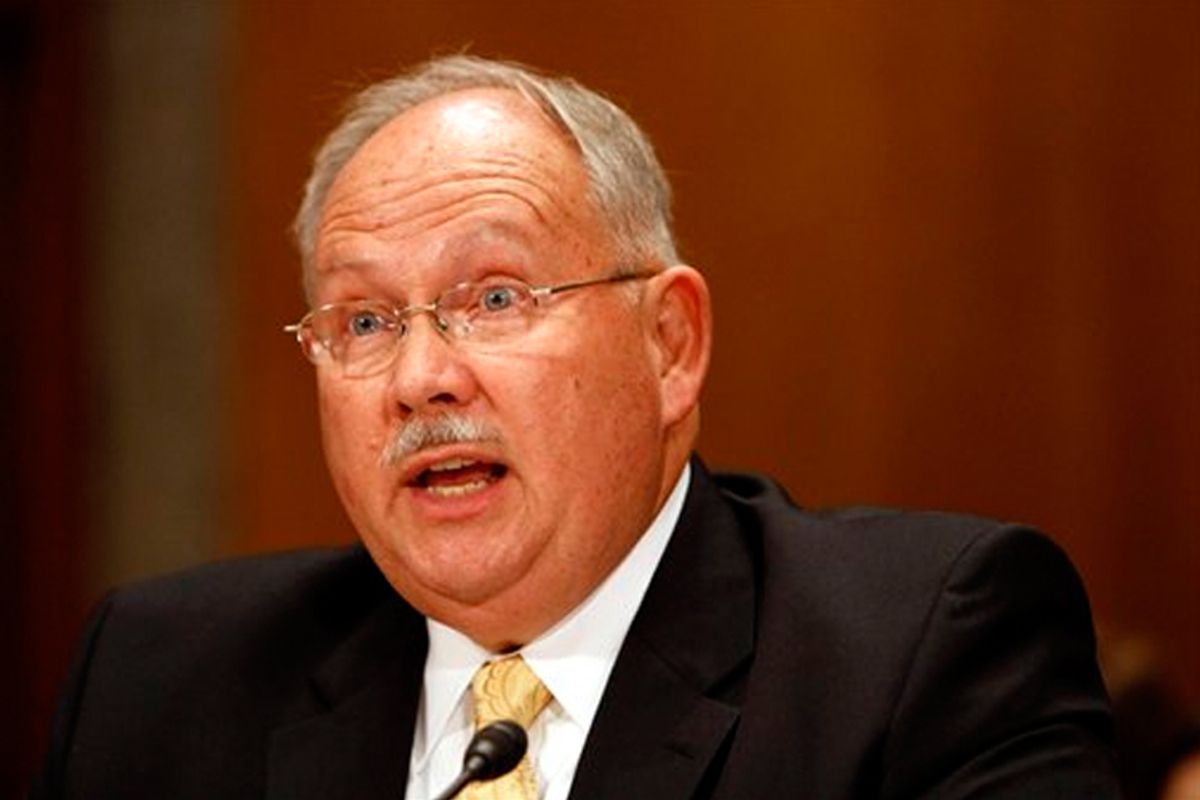 Jack Metzler, the former superintendent of Arlington National Cemetery, and his ex-deputy, Thurman Higginbotham, faced a hostile Senate investigative panel on Thursday as they struggled to answer questions about the burial scandal that played out on their watch.

At various times, Metzler tried to say he was unaware of the issues at the cemetery, which include graves with no headstones, unknown remains in graves, urns of cremated remains tossed out in the landfill, and the apparent waste of millions in public funds that were designated to address the problems. (Salon documented these issues and others in a year-long investigative series.) Metzler also claimed that, as he became aware of problems, he fixed them -- but Sen. Claire McCaskill, who chaired the panel, would have none of that.

Metzler went on to blame an inadequate budget -- which senators quickly pointed had increased dramatically during Metzler’s tenure -- and a busy burial schedule. But again, McCaskill was unsatisfied.

"This is not complicated," she said. "It’s called keeping track of who you bury, where. That is not a complicated task.”

The subcommittee also examined the apparent waste of millions in taxpayer funds. Higginbotham directed somewhere between $5 million and $20 million to a group of handpicked contractors to modernize burial records at Arlington, but the contractors produced almost nothing in return, and burial records are still tracked on pieces of paper, which go missing. Higginbotham invoked the 5th Amendment when he was asked about the contracts.

Subcommittee ranking member Scott Brown, R-Mass., said it's astounding that Arlington still tries to track 30 burials a day with a flurry of paper: "Let me get this straight: It is 2010 and you guys…are still dealing in cards? I just can’t get my head around that."

Officials from the Army, which oversees Arlington, testified that they were mostly kept in the dark about the missing money and burial mishaps. Claudia Tornblom, the Army deputy assistant secretary who oversees the cemetery’s budget, claimed she was aware of burial paperwork "discrepancies," but did not know that those discrepancies might reflect burial problems in the ground. "Obviously, we did not ask enough questions," she explained.

Brown said the idea that the country’s most famous cemetery could not keep track of the dead was unimaginable. “It’s almost like learning there is no Santa Claus or Easter Bunny," he observed.