Why we ignored two huge stories 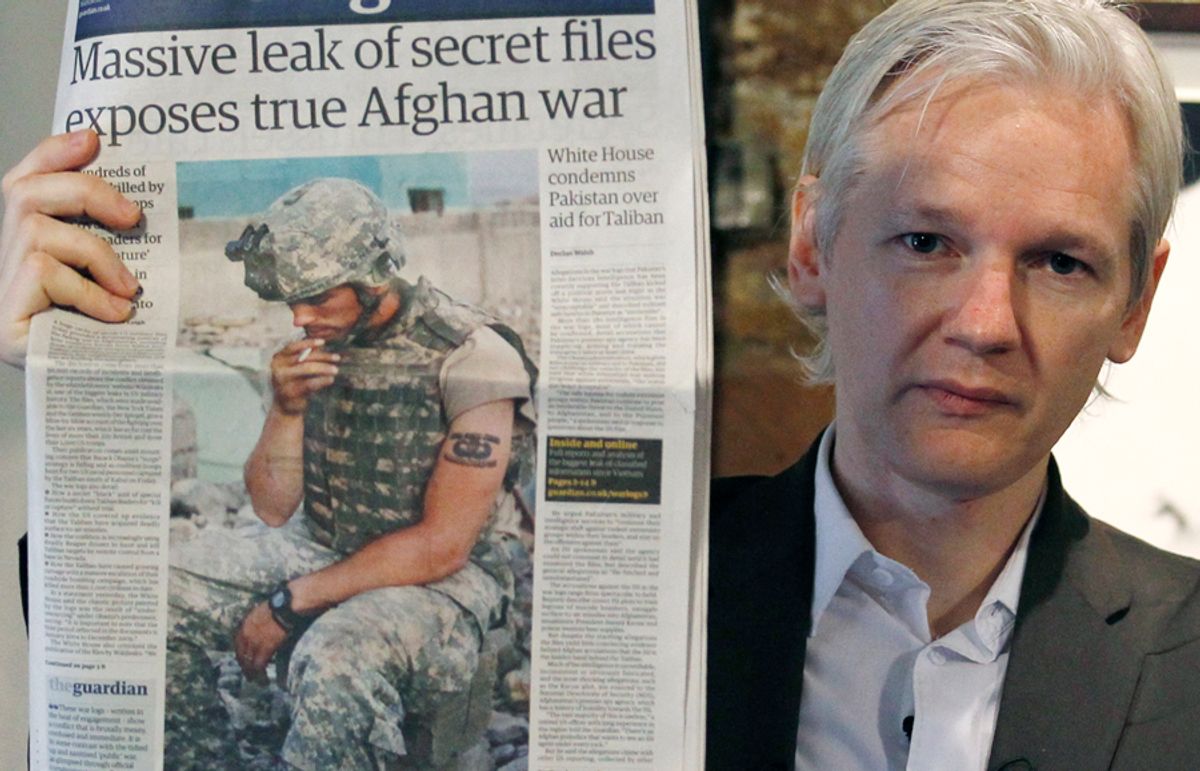 In the the past two weeks, two major pieces of investigative journalism have hit the Web: the Washington Post's "Top Secret America" series, about the massive expansion of our national security apparatus after 9/11; and the New York Times' "The War Logs," which shed new light on the conduct of the war in Afghanistan. And both have landed with a resounding thud.

Though the latter played some part in this week's congressional debate over funding for the Afghanistan war, there haven't been loud calls for follow-up investigations. And public interest has been minimal.  As I write this, neither story can be found on their publications' "Most Read" lists, even though "The War Logs" came out less than three days ago. After months or years of investigation, and after special titles and flashy multimedia accoutrements were included, the stories were released to the public -- and the public didn't care.

Why not? Despite the fact that both stories dealt in-depth with serious issues, they shared certain weaknesses that made it unlikely they would be able to break through the political chatter to seize the public's attention:

It's tempting to see these weaknesses as simply the result of bad timing, but I suspect this is more of a structural problem than we might realize. Since the government is producing more paperwork than ever, and organizations like WikiLeaks are actively seeking to acquire secret government documents, it's likely that journalists will use more and more of these document troves as the basis for stories as time goes on. The old method of cultivating and interviewing sources forced reporters to follow a story piecemeal, but the onslaught of documents makes it tempting to swallow everything all at once. The result is intellectually satisfying but ineffective, and falls prey to any number of tragic flaws (confusing volume with completeness, missing the forest for the trees, etc.). Journalists still need to parse these behemoths into bite-size pieces that the public can seize onto.

Both "Top Secret America" and "The War Logs" were referred to as pieces or packages, not "stories." That's no accident, since telling a story is precisely what each fails to do. For all the hard work these stories required, the media failed to do the more basic work of finding a hook beyond the fact that the information exists -- a photo, a video, an illustrative chunk, a news peg, a scandal. If an important story is published but doesn't make a sound, no matter how accurate it was, it means the media, in some way, got it wrong. Data is not enough. If they want the public to care, reporters still need to craft taut, compelling stories keyed to the moment of their publication.