The U.K.'s public healthcare system is covering hymenoplasties -- except when it's for "cultural" reasons 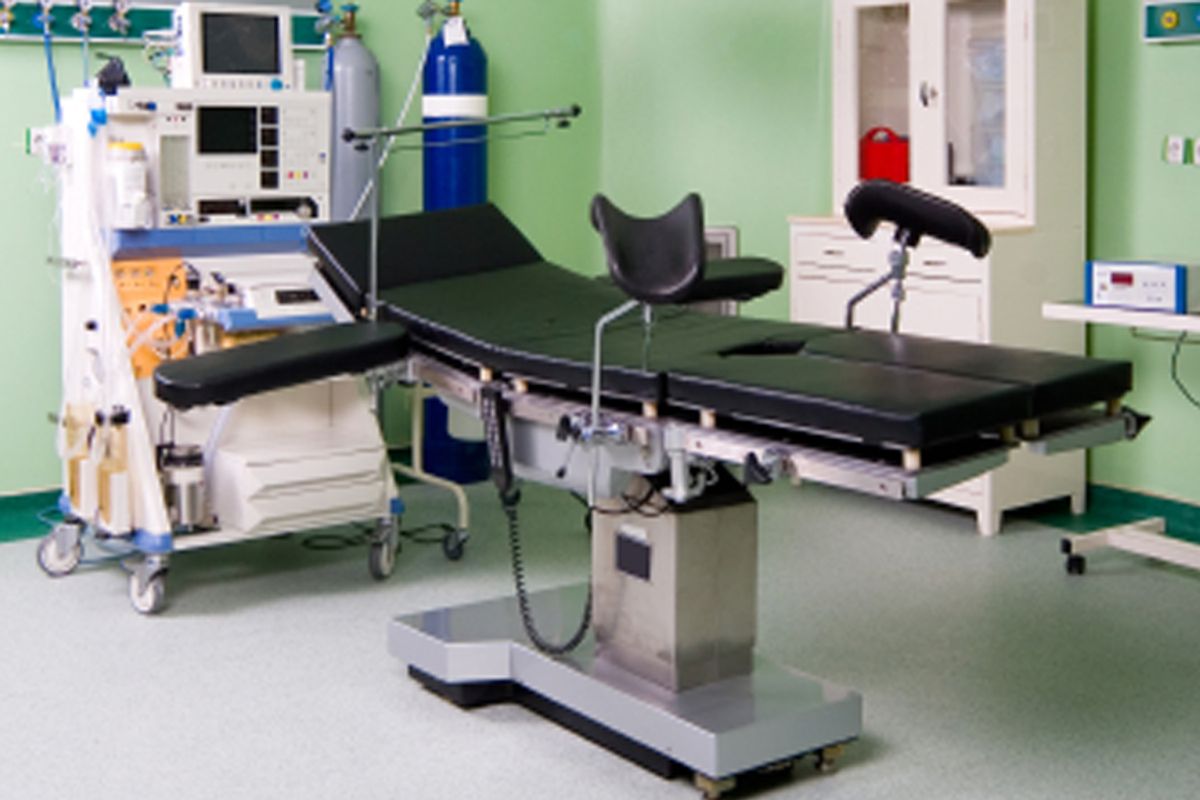 In Britain, so-called revirginization procedures are being performed on taxpayers' dime. To be exact: Over the past five years, 116 "broken" hymens have been stitched up courtesy of the general public, according to the Daily Mail.

Put that way, it's shocking -- and not just stateside where the concept of a public healthcare system still seems pie-in-the-sky crazy. As a general rule, taxpayers aren't fond of footing the bill for others' medically unnecessary procedures. Of course, it isn't just the fact that it's generally thought of as a cosmetic procedure that rankles -- it's the fact that it's a cosmetic procedure with troubling cultural roots. (And, maybe you've heard, there is plenty of European anxiety about immigration, assimilation and national identity.)

Hymenoplasties have become increasingly popular among Muslim immigrants throughout Europe. It's seen as a way to signal purity and to fulfill the expectation of bloodied bed sheets on a woman's wedding night. It matters little that hymens easily tear from perfectly wholesome activities, or that an intact hymen hardly proves anything, given the existence of hymenoplasties. Virgins and non-virgins alike have the procedure done. Put simply: It's an extravagant charade performed for her husband's masculine ego and honor of her family.

The question is why the NHS would want to fund this charade. The Daily Mail quotes a Department of Health spokesperson as saying that the NHS only covers hymenoplasties that are necessitated for "physical or psychological health." She explained: "The NHS does not fund hymen repair operations for cultural reasons. All operations on the NHS are on the basis of clinical need." But the NHS has not yet come forward to explain how this determination is made or to give clear examples. So, we're left to imagine all of the possible scenarios where a woman would want a hymenoplasty for non-cultural, medically necessary reasons.