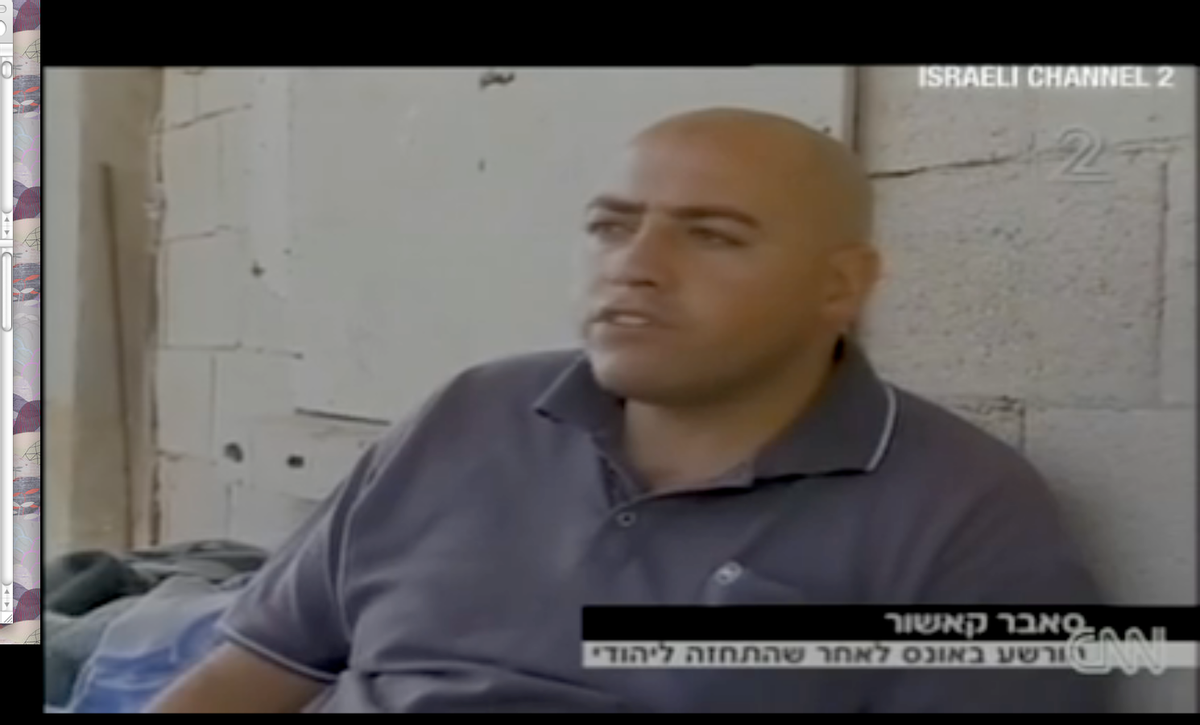 A screenshot of a TV interview with Sabbar Kashur
--

If you thought you'd heard the last of Israel's rape by fraud case, you were wrong. The Arab man sentenced to 18 months in prison for lying to get sex has appealed his sentence with the Israeli Supreme Court, according to reports today.

As I reported last week, Sabbar Kashur met a Jewish woman in downtown Jerusalem and tricked her into thinking he was also a Jew and interested in a long-term relationship. The two immediately stole away to a nearby office building for an illicit tryst. When the woman found out about his lies, she claimed rape; in a plea deal, Kashur was charged with rape by deception.

The case captured international attention, largely due to outrage over the patent absurdity of sentencing a man to jail for a year and a half for doing something fairly commonplace: lying to get sex. Clearly, Kashur agrees. His lawyer argues that an appropriate sentence might have been the time Kashur has already served: 55 days in prison and two years of house arrest. If you ask me, even that seems an excessive punishment -- but now it's up to the Israeli Supreme Court to decide.