The Nebraska Dem won't filibuster Obama's second Supreme Court nominee, but he has to prove that he's no liberal 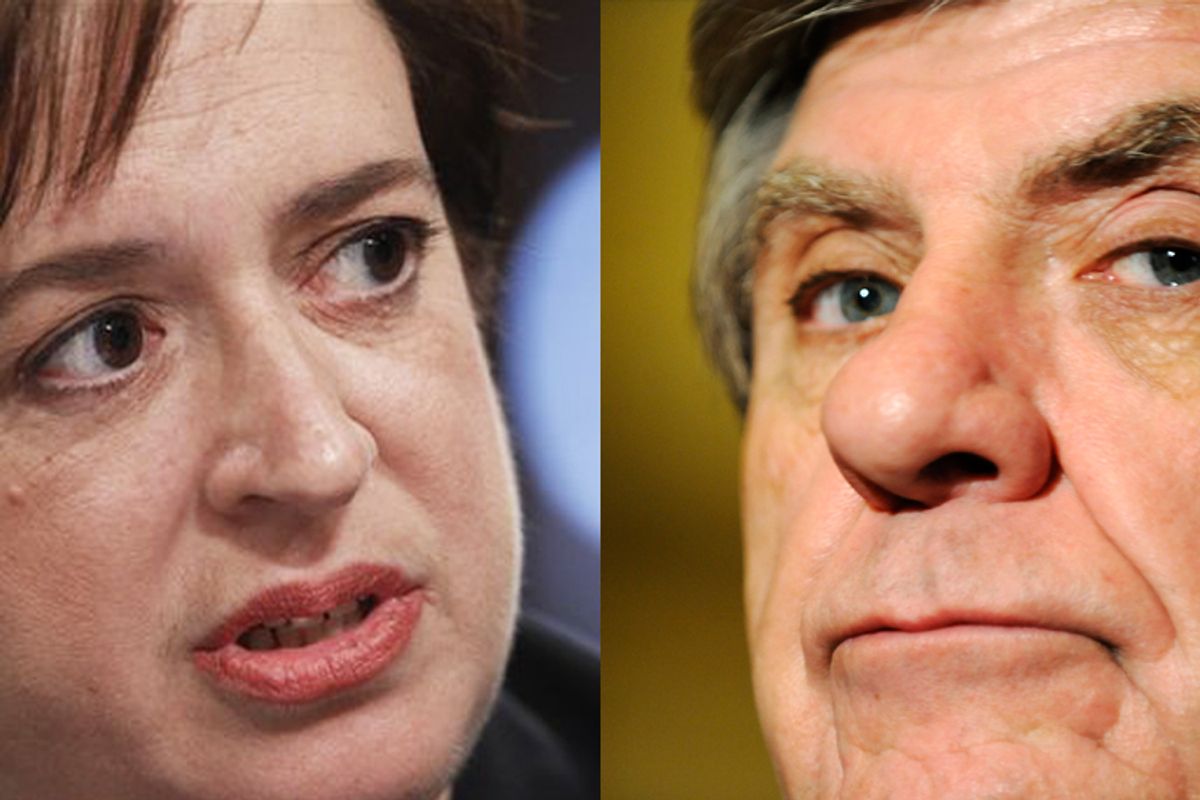 Nebraska Democrat Ben Nelson, America's Most Annoying Senator, will vote against Elena Kagan, because -- well, the "reason" he gives is completely unimportant, because he is just voting against her to prove that he is not a socialist, like the president.

Nelson will vote for cloture, though, so this is an entirely symbolic gesture, and what it symbolizes is, "Ben Nelson is an obnoxious political coward."