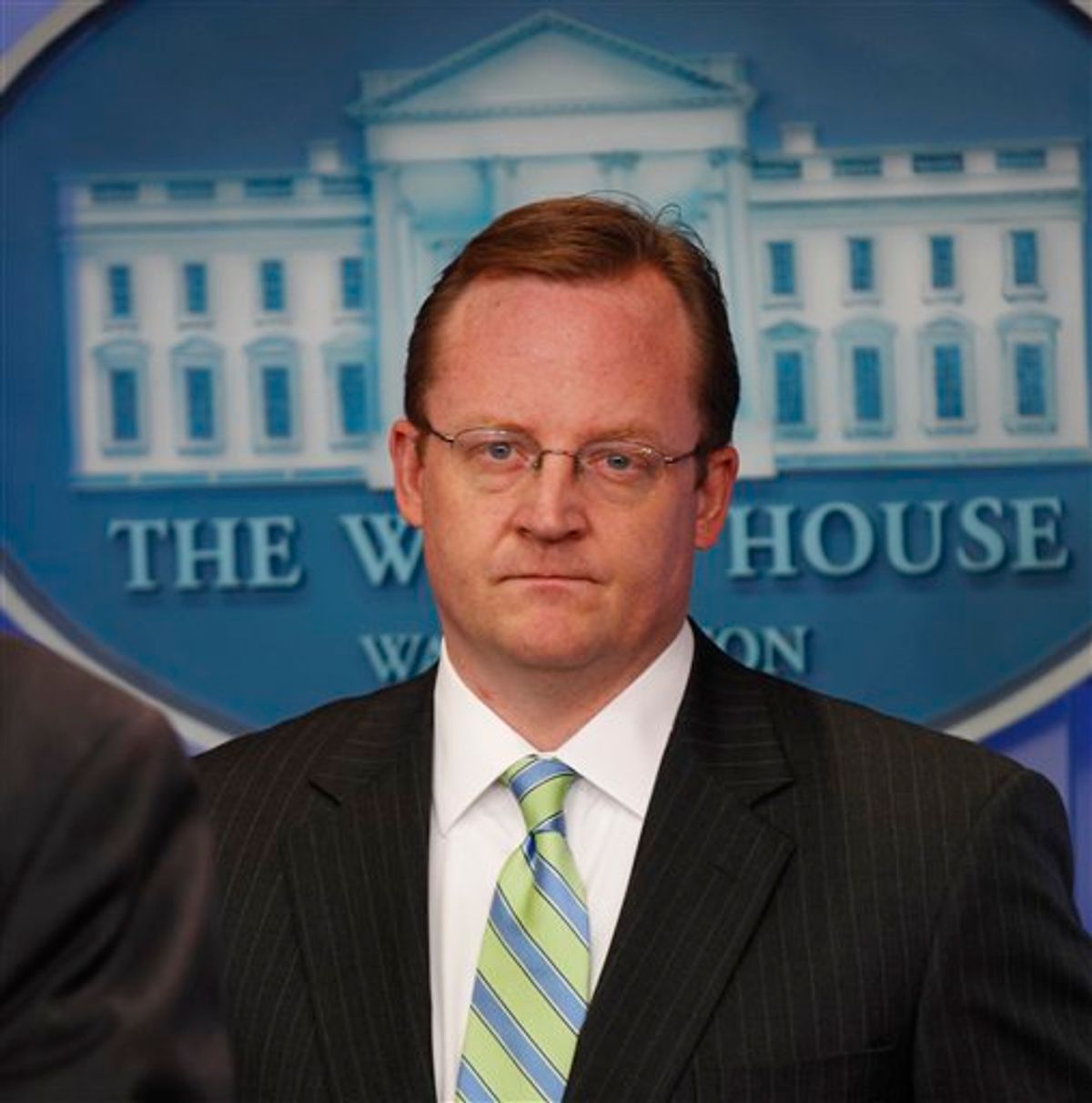 The White House is imploring the website Wikileaks not to post any more classified documents about the Afghanistan war, saying U.S. national security and Afghan lives are at risk.

Press secretary Robert Gibbs says the leak of some 90,000 secret military documents already has jeopardized the lives of Afghans working with the U.S. and its war allies. Gibbs says the Taliban has declared it will comb the documents for the names of people who have cooperated with international forces in Afghanistan.

Interviewed on NBC's "Today" show, Gibbs said the release of another 15,000 documents reportedly still held by Wikileaks would do more damage. Gibbs says the White House "can do nothing but implore the person who has the documents not to post any more."