Slide show: From "Harold and Kumar" to "The Jerk," the films that turn idiocy into movie brilliance 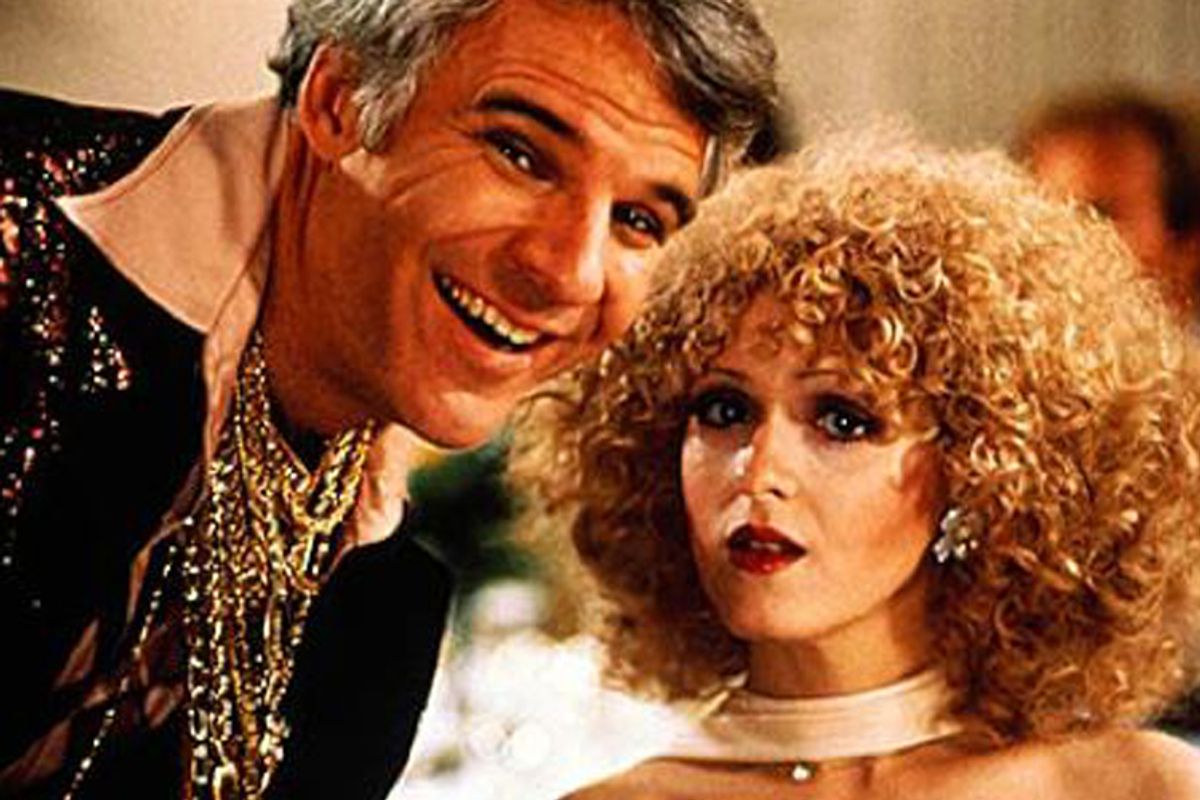 If you're looking for a celebration of sophisticated humor you've come to the wrong place. The films on this list do not inspire knowing chuckles or raised eyebrows. They aim lower than that -- much lower. They aren't refined or even especially subtle. Good thing, too: Sometimes the funniest movies are the ones that have zero interest in being respectable -- comedies where you spent most of the film's running time laughing at the characters rather than with them, reveling in their misfortunes and delusions and sheer thickheadedness. (For a recent, if more heartfelt, example, check out this weekend's "Dinner for Schmucks.")

Which isn't to say there's no art involved in what these films do; quite the contrary. The scripts highlight human foibles and hypocrisy and warn us against succumbing to our own worst tendencies. The directors and performers are skilled and inventive; what they do requires discipline, intensity and killer timing. But the main goal is not to educate and uplift. This is the comedy of mangled syntax, mistaken assumptions, petty grudges, unnecessary arguments, temper tantrums, harebrained schemes, pointless digressions, cheap puns, unfortunate accidents and premeditated assaults. Calling this kind of comedy "primitive" would give it too much credit. It's primordial. And that's what makes it great.

Add your own selections in the letters section. The less respectable the better.