Time to panic? More preteens are on birth control

Contraceptive use among 11- and 12-year-olds on the rise in Britain. Should we worry or breathe a sigh of relief? 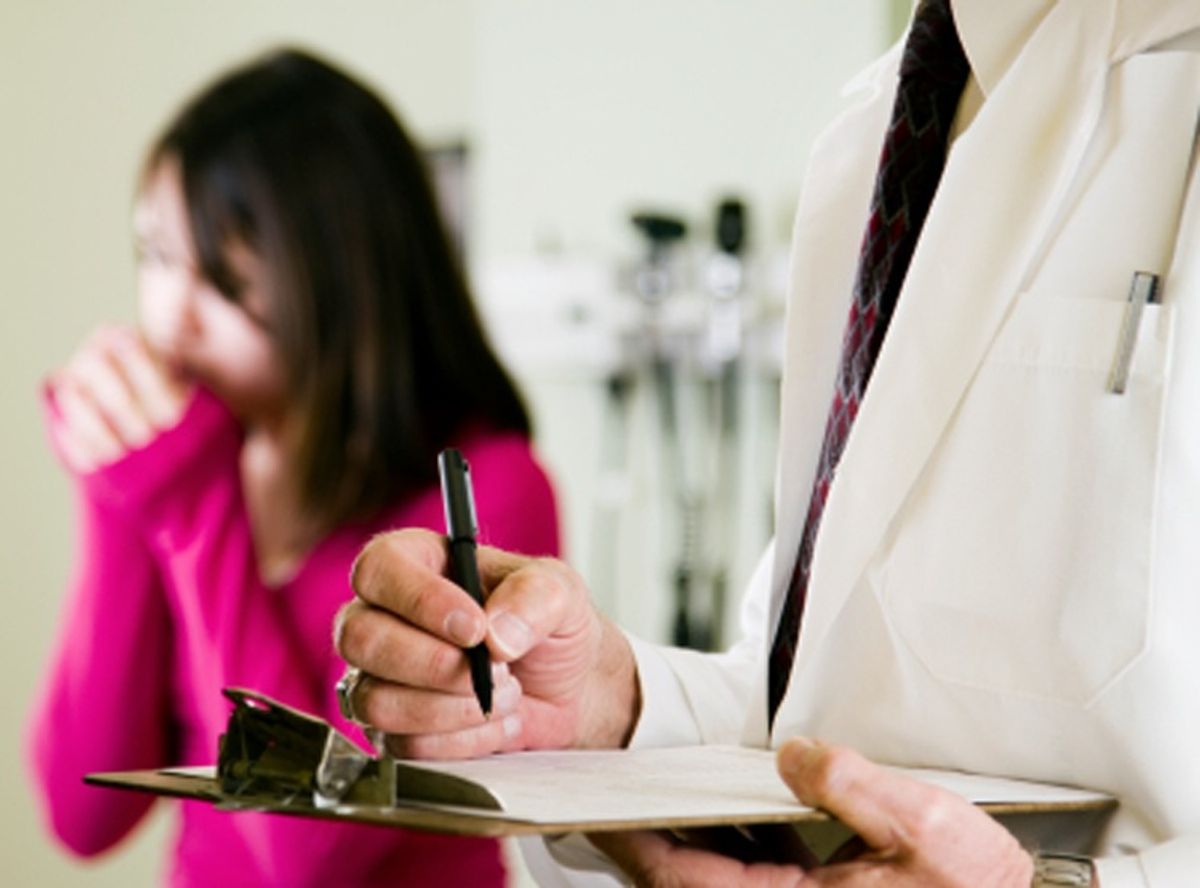 Parents, brace yourselves: The number of preteen girls taking birth control is on the rise, according to a new report out of Britain. The findings by the government-funded General Practice Research Database have prompted the usual response to anything relating to underage sexuality: sheer and utter panic.

Last year, more than 1,000 preteen girls across the U.K. were prescribed contraception, often without their parents' knowledge. The number has quintupled in the past decade, which sounds awfully dramatic, but to put it in perspective, that's "three in every 10,000 children aged 11" and "three out of every 1,000 12-year-olds," as the Daily Mail reports. In addition, roughly 200 girls between the ages of 11 and 13 were given a long-term form of contraceptive.

The age of consent in Britain is 16, but, as in most U.S. states, doctors can prescribe contraceptives to underage girls when they see fit without notifying their parents. (It's worth noting that healthcare providers are legally required to report cases of suspected sexual abuse.) Again, doctors aren't handing out birth control like it's Pez; the number of preteens taking oral contraceptives is increasing, but it's still relatively low. Regardless, the report led Dr. Trevor Stammers, chairman of the Christian Medical Fellowship, to proclaim: "These figures illustrate the fact that the UK is facilitating the sexualization of young people at an ever younger age."

Is it really, though? Setting aside our heady grown-up emotions for a moment, we might consider that birth control is commonly prescribed for reasons other than preventing pregnancy, like treating acne, which the study doesn't take into account. We also don't know how the contraceptive rate relates to underage sex, and whether it's a sign kids are getting it on a lot more or that they're being smarter about getting it on -- or both. So, for the time being, I'm inclined to just breathe a sigh of relief at the thought of the many unplanned preteen pregnancies that might have resulted without those birth control prescriptions.

On a lighter note, I'll leave you with something that gave me a good chuckle: I came across a related BBC article with a photo of teens holding hands and this Onion-esque caption, "Doctors believe that teenagers will progress beyond holding hands." Oh, the immense wisdom of adults.