The abortion pill that isn't

Misoprostol is used to treat ulcers, but it could also revolutionize reproductive rights worldwide 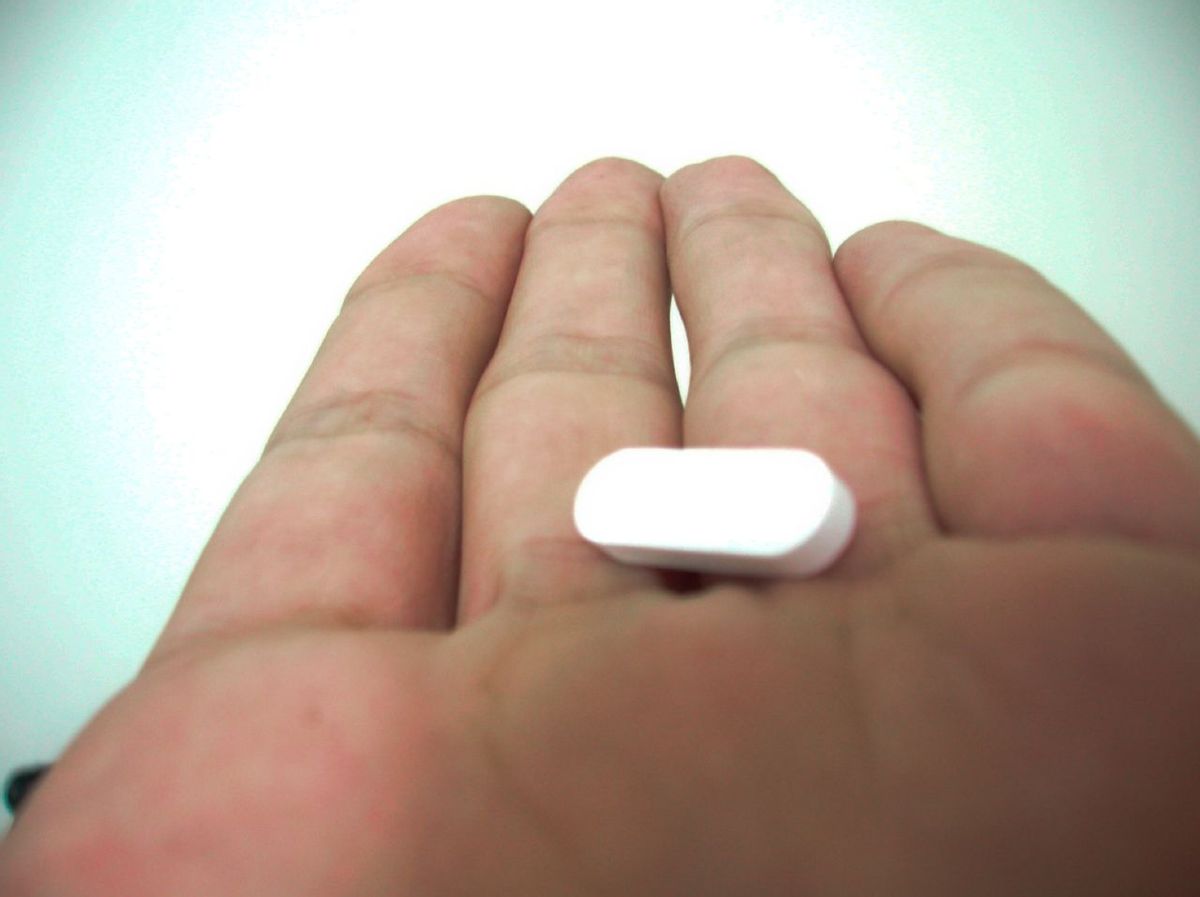 It's an abortion pill that isn't just an abortion pill. Misoprostol also happens to treat stomach ulcers and postpartum hemorrhages, making it just the Trojan Horse we need in the global battle for women's reproductive rights, according to Nicholas Kristof.

In his Sunday New York Times column, Kristof argues that the pill, which costs less than $1 a pop, could overcome the "decades-long global impasse over abortion worldwide." Misoprostol is "beginning to revolutionize abortion around the world, especially in poor countries," he writes, and could save "tens of thousands of women's lives" each year. Typically, it's been used in tandem with mifepristone (a.k.a RU-486), but researchers are finding that misoprostol works on its own (although the effectiveness drops from 95 percent to 80 to 85 percent).

This is big news because misoprostol's varied nature makes it more politically tenable. It isn't so easily labeled as The Abortion Pill. As Kristof points out, "misoprostol is very widely available and can't easily be banned because it is also used for ulcers and can save lives of women with postpartum hemorrhages." And medical abortion in general "causes a miscarriage that is indistinguishable from a natural one," says Kristof," which is "important for women in countries where they risk arrest if they seek help in a hospital after a botched abortion."

There is something at once satisfying and deeply depressing about the particular nature of this pill's potential. I could jump for joy at the thought of women being able to sneak around anti-choice enforcers the world over, but instead I find myself cursing the need for trickery in the first place.