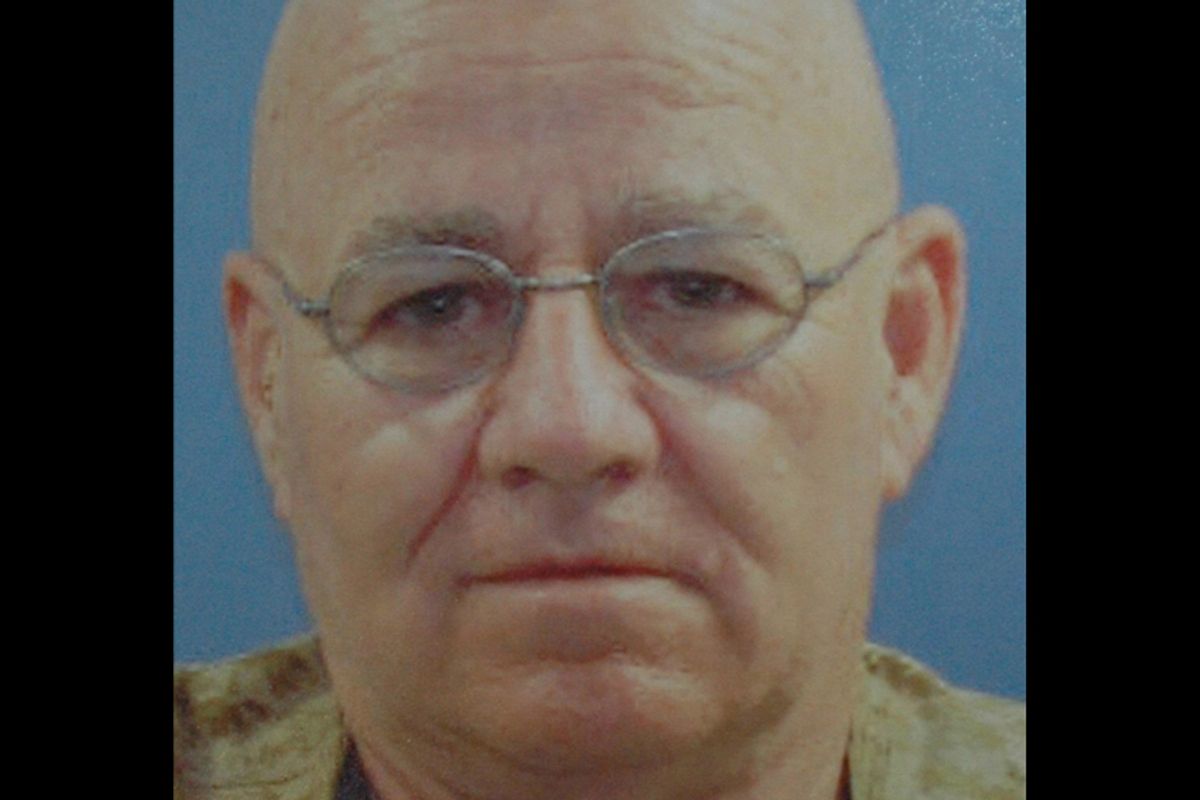 A Pennsylvania prison guard charged with murdering a man at a shooting range and stealing his semi-automatic rifle told police that he was stockpiling guns as part of a plan to overthrow the federal government, according to a police affidavit reviewed by Salon.

It's a story that has flown under the national radar but may represent the latest anti-government flare-up of the Obama era.

Raymond Peake III, 64, was charged Saturday in Cumberland County, Pennsylvania, with killing Attorney Todd Getgen at a shooting range in the south central part of the state. Getgen, 42, was found dead with multiple gunshot wounds. Police allege that Peake stole Getgen's AR-15 semi-automatic rifle, with attached custom silencer, and brought it the house of another corrections officer, Thomas Tuso, for safekeeping.

When he was arrested, Peake told a police detective that he was alone with Getgen at the shooting range that day -- but had actually found Getgen dead and merely taken the rifle. The police affidavit alleges:

Interestingly, the affidavit also says Peake drives a Jeep with a special "combat wounded" license plate and a bronze star sticker in the window, suggesting he is a veteran. It's not clear if he has an attorney.

Police allege they observed Peake on Thursday depositing something at a self-storage center. When they searched his storage unit, they say they found Getgen's AR-15, another similar semi-automatic rifle, and a Remington 700 rifle that had been reported stolen from the same shooting range earlier this year.

Both Peake and Tuso have been suspended without pay from their jobs at the Camp Hill Correctional Facility , according to the Carlisle Sentinel.