The Fox News star isn't talking about his Republican cash, but ethics experts say his conduct is inexcusable 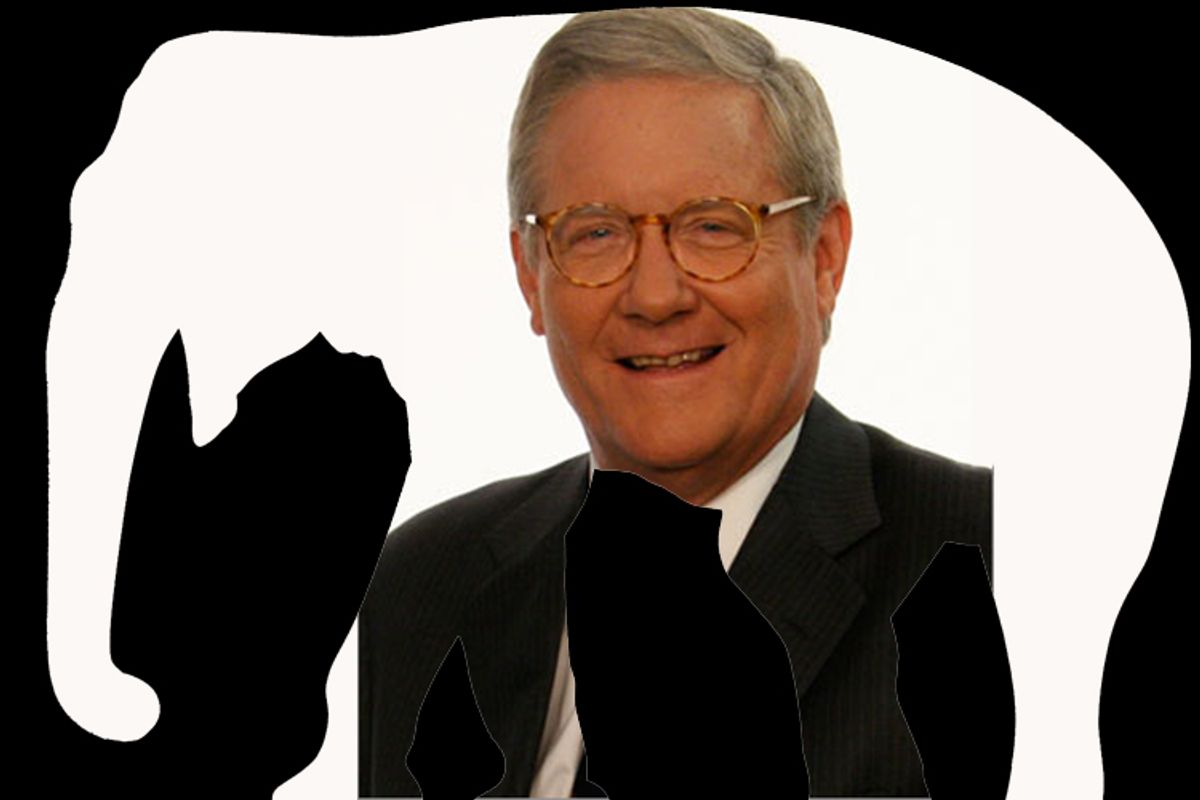 Fred Barnes has yet to explain his acceptance of tens of thousands of dollars in speaking fees from Republican Party organizations over the last several years. Neither he nor a Fox spokeswoman has responded to my inquiries. But the reaction to the Barnes revelations from experts on journalism ethics was immediate and scathing, according to Joe Strupp, a veteran reporter who blogs at Media Matters.

"Fred Barnes is unwise in his criticism of other journalists given his own actions. It is disingenuous for him to chastise journalists he characterizes as members of a liberal team, thereby questioning their professional integrity, when he, himself, has been paid for speaking to partisan political groups, Barnes is, in essence, wearing the jersey of those Republican teams. That alone raises questions about his journalistic independence. It certainly undermines his credibility as a critic of other journalists."

Bill Kovach, the much-honored former New York Times editor who has served as curator of the Nieman Fellowships at Harvard and as senior counselor to the Project for Excellence in Journalism, said he finds Barnes' hypocrisy "distasteful" and suggested: "If he is going to take money from a political party, he ought to note that."

Mike Fancher, the former executive editor of the Seattle Times who chaired the ethics committee of the American Society of News Editors, made the fundamental point: "Taking money from political parties, giving speeches to people you write about, should be considered inappropriate. At the very least, there ought to be fuller disclosure."

The judgment of Michael Getler, the former Washington Post reporter who now serves as  ombudsman for PBS, was categorical. "Taking money for anything from a political organization should be absolutely forbidden. If you don’t know that, you should be in another business."