There's a difference between opinion journalism and partisan journalism 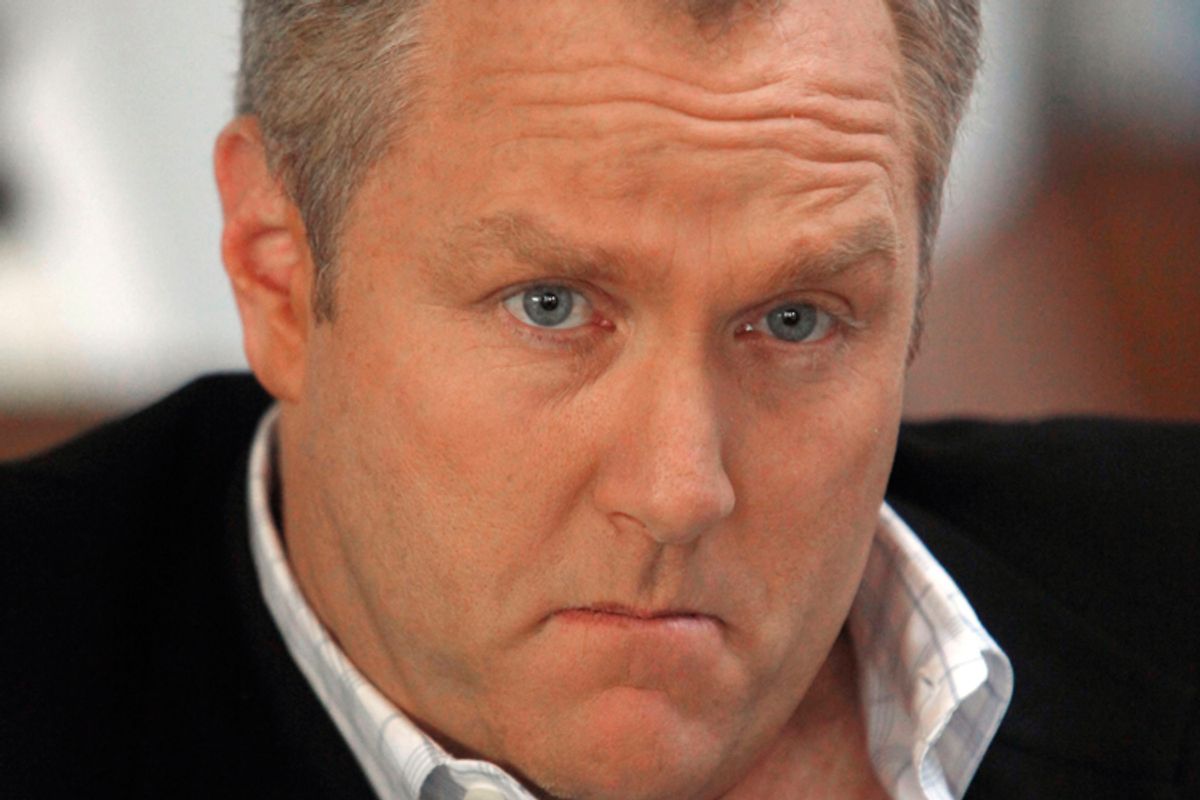 Howard Kurtz columns are strange beasts. They’re fascinating, and almost always worth reading, but they’re very rarely insightful or original. They offer a different kind of enlightenment: a compressed version of the prevailing dogma on journalism as espoused within its most venerable institutions. The pleasures of a Kurtz column are more sociological than philosophical.

Take his latest, in which he criticizes, among other people, Salontopia’s most wise and gracious monarch Joan Walsh for practicing what he calls "journalism as blood sport."

It’s a fairly banal argument, but in her response, Walsh -- whom I have never met or corresponded with -- makes it interesting by attacking some of Kurtz’s underlying assumptions. As it turns out, Kurtz has a pretty strange understanding of what constitutes a "journalist." (Or "blood sport," for that matter, although that’s a different column.) To wit: Howard Dean makes the cut, as does Shirley Sherrod. And of course, Andrew Breitbart does as well.

Whatever standard Kurtz is applying here seems to be pretty broad -- excessively so. It brings to mind the interminable debate over whether bloggers are journalists. What an odd question, predicated on a hopeless conflation of medium and content. It’s like asking: Are people who wear suits on television journalists?

Even odder, the dark suit question is no longer rhetorical. Kurtz’s column evinces a dire inability to distinguish a journalist from someone who puts on a tie and speaks authoritatively in front of a camera.

That’s the sort of thing that would be funny if it weren’t so pernicious, and so widespread. Which brings us back to the example of Andrew Breitbart, hailed by his allies and enablers as a journalist when he could be more accurately described as an old-school Republican communications hack, circa Nixon’s 1972 reelection campaign. Neither Breitbart nor the GOP are making more than the most cursory effort to pretend otherwise; the RNC is even feting him like the party insider he truly is. That’s not journalism as blood sport; it’s not journalism as anything.

Lazily conflating a proud career politician like Dean with journalists is one thing, and I don’t see that as part of a trend. But uncritically accepting Breitbart’s claim to the journalism mantle, or even pretending that some ambiguity exists there, is a dangerous error; one with roots in some deep confusion over the difference between opinionated journalism and “partisan journalism.”

You could see some of that confusion in the reaction to my critique of "objective" journalism. A few of my critics in the comments mistakenly believed that I was rooting for a media environment in which journalistic institutions are little more than the messaging wings of various political parties and advocacy groups. In that world, Breitbart would be a model journalist; on the left, so would someone like Paul Begala.

That’s a dark world indeed; one in which journalism is all about scoring points for your team, and a reporter’s obligation is to remain faithful to the party line, not her own judgment and the needs of the public. It’s a world that rejects the possibility of any factual content that transcends ideology, and leaves no room for internal dissent or self-criticism.

This sort of communications work under the guise of journalism is a toxin; and as Ezra Klein pointed out last month, it bares little resemblance to the sort of work he and other actual opinionated journalists produce. How unfortunate that even the supposed guardians of neutral journalism, such as Howard Kurtz, tacitly defend the worst kind of so-called partisan journalism by tying it to the work of real reporters and thinkers such as Klein.

Sadly, just about everyone except for the actual, principled, opinionated journalists has an incentive to ignore the distinction. Fans of the old media status quo can use it to marginalize the work of outsiders, while both straight-up political advocates and their backers can use it to add a veneer of undeserved respectability to what are essentially talking points.

The only remedy I can see is for opinionated journalists broadly associated with different ideological movements to aggressively expose the fakers within those movements. Epistemic openness is their sworn enemy; it is also the only thing that might save us from them.