Foxman after mosque backlash: ADL will "move on" 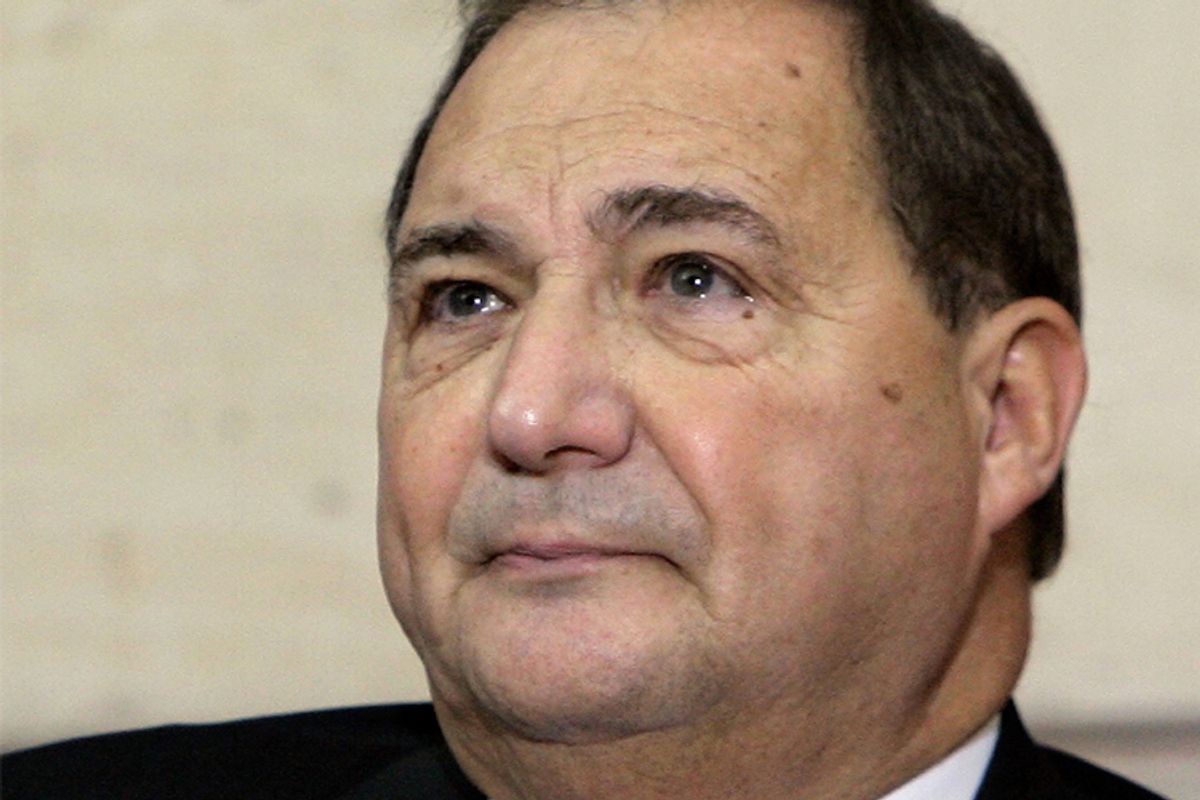 Following a major backlash from horrified commentators, it looks like the Anti-Defamation League is not willing to put any muscle behind its mealy-mouthed statement of opposition to the Islamic center near Ground Zero. Here's what ADL chief Abe Foxman told CNN today:

But following a ruling Tuesday that clears the way for the mosque to be built, "we're not continuing to fight it. We raised an issue ... but once the community board ruled, we move on," Abraham Foxman told CNN's "American Morning."

He was speaking a day after New York City's Landmarks Preservation Commission eliminated a hurdle to the construction of the Islamic center two blocks north of the site of the attacks on the World Trade Center.

First of all, it's worth noting that the local community board voted overwhelmingly to approve the project way back in May, long before the ADL's statement of opposition on Friday. The ruling yesterday was by a separate landmarks preservation board that unanimously rejected an attempt to have the old Burlington Coat Factory that is to be torn down to build the project declared a landmark. The idea that the ruling about that building's architectural significance would affect the ADL's stance on the mosque makes little sense.

A couple thoughts on what may really be going on here: was Foxman spooked by the wide-ranging horror at the ADL's stand? Everyone from Paul Krugman to Peter Beinart to Tablet Magazine to Alan Dershowitz and many others called out the group. The Times reports that the ADL's statement even hardened Mayor Bloomberg's resolve to back the mosque project.

Beyond that, legacy management may be a factor. Foxman became the ADL's national director way back in 1987, and no one would be surprised if he steps down soon. Does he really want to be remembered as the guy who opposed a mosque?