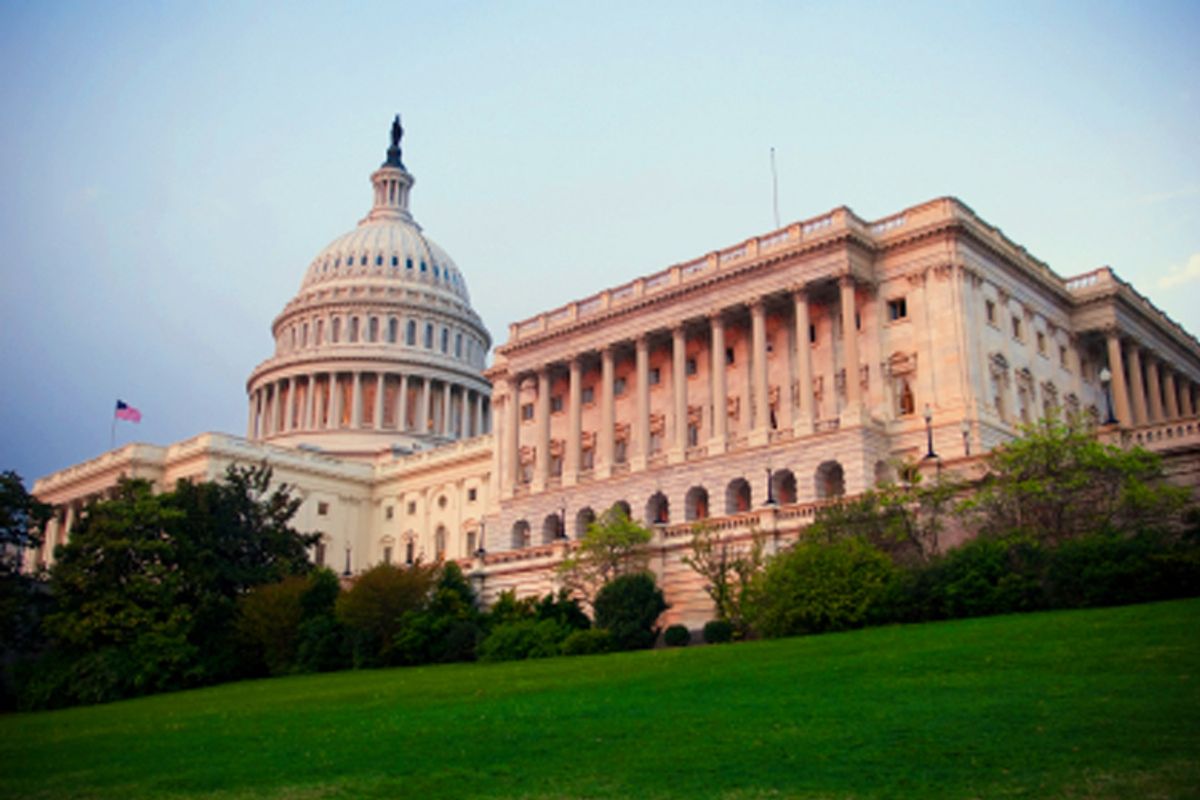 The Senate approved cloture on Harry Reid's state aid bill minutes ago by a vote of 61-38, with nude Massachusetts Republican Scott Brown voting no and Democratic troll Ben Nelson -- along with both of the two crown princesses from Maine -- voting yes. So teachers in Nevada and Maine will not be fired, and states will be able to pay their Medicaid bills for six months.

(Assuming the House approves this, that is, after they return from recess. Unless they revolt over something like the fact that the bill is funded in part by rolling back food stamp benefits and gutting a renewable energy investment fund.)

Republicans -- who "support" state aid, as long as it's paid for -- then tried to kill this paid-for state aid with the usual rules tricks, but that failed. And now everyone is moving on to making grandstanding speeches about Elena Kagan, which should be entertaining. (Like, here's Roland Burris! Enjoy every minute of this, Roland.)