The blackest summer ever

I untangle our "conversation about race," from "crazy uncle" Jesse Jackson to accusations of Tea Party prejudice 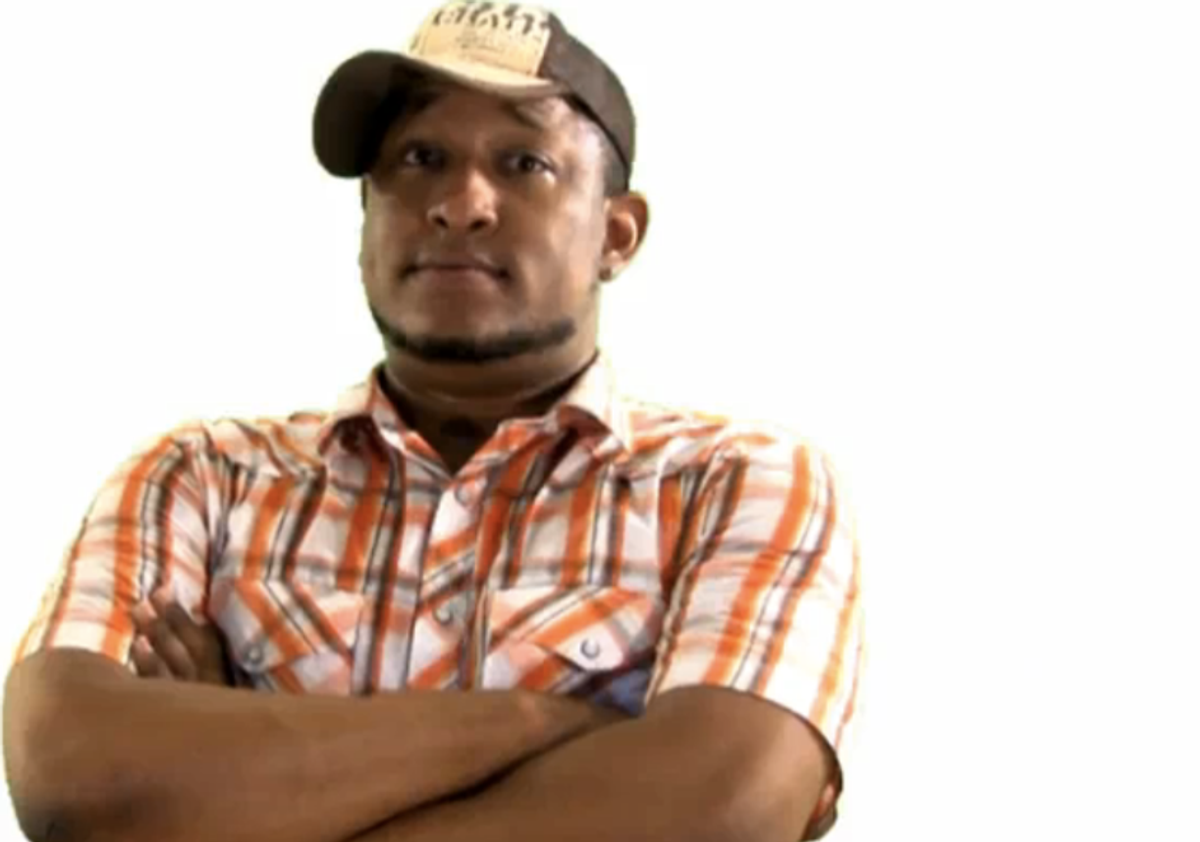 Elon James White on "This Week in Blackness"
--

The summer of 2009 was an interesting one for race in America.

Between Pat Buchanan being his usual batshit crazy self, the Sonia Sotomayor confirmation, a Philadelphia swimming club kicking a bunch of young black kids out due to their "changing the complexion" of the pool, and a host of other wacky nonsense I was fairly sure we were living in some of the worst times in the last few years of race. It would take some sort of powerfully magical spell cast upon America for it to become more racialized than things were last year.

I don't know where to begin.

I honestly have spent most of this summer baffled, confused and insulted by virtually all race-related events/scandals. I'm constantly being told (on the Internet and by Fox News) that I (and most minorities and liberals) am somehow making everything about race. Due to my apparently progressive views I obviously want to demonize working-class whites.

Well, fine. You've convinced me, guys. It's not about race. It's about idiots. Idiots who want to ignore race and history in America. If it was simply about race we could talk about it. We could have this much-requested "national conversation on race with America" so that we could enlighten and move forward. We could share our differences in order to truly see how we are the same and have similar needs, wants and desires.

But it's not about race.

It's about a lack of understanding of how America's incredibly fucked-up history has affected its people. It's about praising the Founding Fathers as the pinnacle of political thought although they participated in one of American history's greatest travesties, i.e., slavery. Tim Wise gave a speech at July's Netroots Nation where he told the story of a poor white man who wrote him complaining that Wise doesn't talk about the hardships for poor white America. He claimed that Tim Wise, who is an outspoken author and orator on race in America, seems to only focus on the black struggle and that Mr. Wise himself had forgotten about him and other struggling white Americans.

Tim then alerted him that maybe he should care about the black struggle as well. If it wasn't for the racializing of public programs that would help him and other struggling whites in times of need perhaps there would be more help for all poor folks. Maybe if the term "welfare" wasn't connected to brown skin then politicians wouldn't campaign on policies that require leaving so many of the nation's poor to fend for themselves in a country that is built for the haves, not the have nots.

But it's not about race.

See? I'm totally going along with this thought process now! It's not about race. It's about horrendous politics. It's about capitalizing on the fear of "other" whether that other be race, nationality or religion. It's about Americans being delusional in how everyday life plays out. It's about being completely oblivious to those who don't have your life experiences. This isn't a race thing. This is a failure to acknowledge the worst of our society's actions and their systemic effect.

Awesome. Now I can move on, huh?