Megan Fox does it for domestic abuse 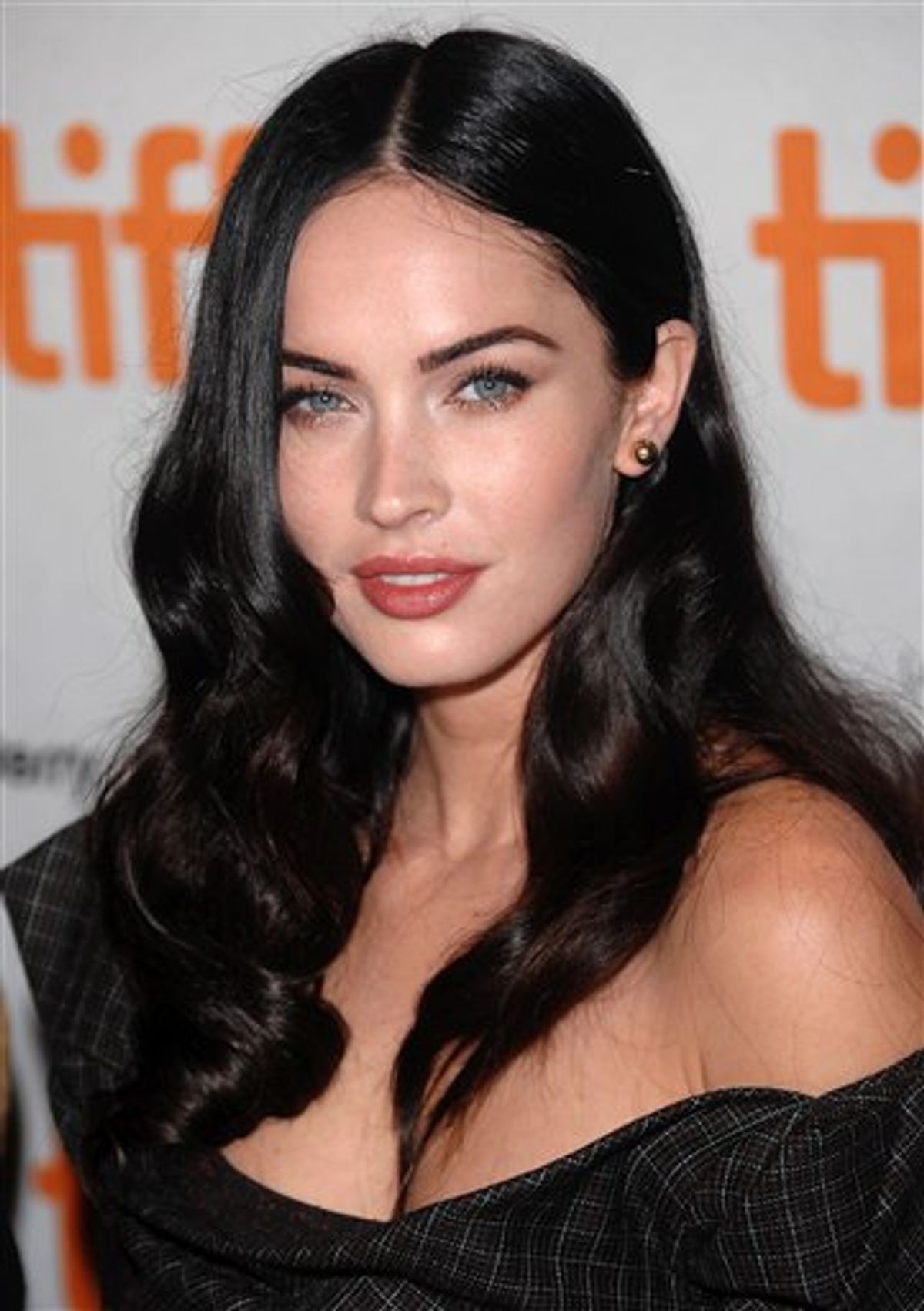 No matter your feelings on Eminem's arresting duet with Rihanna -- and whether it glamorizes abuse or effectively raises awareness about it -- there comes news that "Love the Way You Lie" has at least brought about one inarguable good. Megan Fox has donated her fee for performing in the music video, which premieres tonight on MTV, to a shelter for abused women.

In case you missed the debate over this domestic violence ditty, it's an unflinching narrative about the cycle of abuse -- the push and pull, the "baby, please come back's," the "there won't be a next time's." Rihanna, who, you might recall, was beaten by ex-boyfriend Chris Brown, sings the chorus:

The song has sat atop the U.S. charts for the past three weeks, and something tells me its popularity won't be at all harmed by a music video starring an Angelina-in-training. There is no doubt Fox's charity is admirable, even foxy, but the original question about the song's message remains. Now, we can also wonder at the impact of using a sex symbol to act out a domestic violence tale.