The N.Y. Times claims students are cheating more than their parents. An expert explains why that may not be true 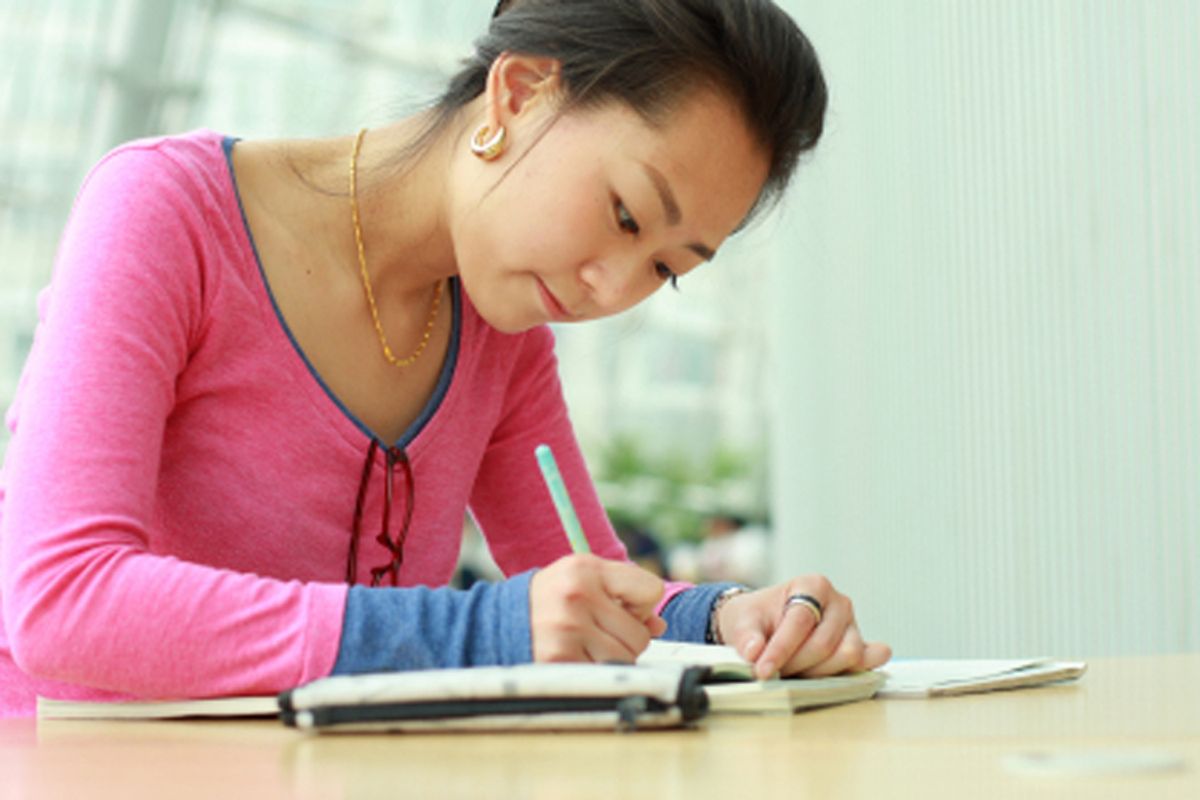 Earlier this week, the New York Times ran a juicy story on college plagiarism that shot to the top of the most-e-mailed list. The piece was yet another in the paper's long history of "the kids are not all right" pieces (other greatest hits include rainbow parties and the epidemic of hugging), which featured students who shamelessly crib from Wikipedia and copy-and-paste whole paragraphs into their essays after a simple Google search. But the real hand-wringer in this digital-era cautionary tale wasn't that the Internet had made it easier to cheat; it's the suggestion that young people no longer realize this content free-for-all is morally wrong.

As a college student myself, I found the Times interviewees less representative of my generation than simply lazy (a quality found in every age group), doing things like forgetting to remove the hyperlinks from the articles they copy. But this decline-of-the-youth narrative has been zipping around since the Internet first opened its pop-up tiled doors: Will online culture warp our children's brains? Most recently it came up in the discussion of 17-year-old German author Helene Hegemann. When confronted with evidence that she had swiped entire pages of her novel "Axolotl Roadkill" from another blogger, she responded by saying, so what? "There's no such thing as originality," she told reporters, "only authenticity."

But eye-catching postmodern teen novelists and university dunces aside, the Internet has introduced a new and murky territory to the realm of plagiarism. For instance, how do we confront the vast troves of anonymous group-authored Web sources (like Wikipedia articles)? And how do we negotiate ownership when so many ideas are floating out there, effortlessly available to anyone with a keyboard?

To find out, we called Caroline Eisner, co-editor of the book "Originality, Imitation, and Plagiarism: Teaching Writing in the Age of the Internet" and a longtime writing instructor. Salon talked to her about who's to blame for digital-age plagiarism, why Asian students are frequently the ones getting caught, and why so many people still think they can get away with it.

Seeing a piece like this about the widespread practice of plagiarism among college students makes me wonder: Is this practice actually on the rise, or is it just that in the Internet age it's not only easier to cheat, but also easier to get caught?

I think people are just getting caught more. People have been going to libraries and using books and then not citing them forever. I don't think there's anyone who hasn't plagiarized. When I was in elementary school, for instance, we'd go to the library with index cards and open up the encyclopedia and write down exactly what it said. The difference is that now we can type the things we think are plagiarized into Google and see what comes up. But in a sense more students getting caught is a positive thing, because it creates a real teachable moment for us, when we can explain very thoroughly why it's not OK to write like that.

What's interesting to me is that in many non-academic contexts, we are totally OK with people who blatantly plagiarize ideas. There's always that guy at the party regurgitating the latest Times Op-Ed and passing it off as his own original thoughts, and it's annoying but no one is saying those people are unethical hacks like they are about college students who copy from the Web.

Yes, that's true, and there's also this postmodern idea floating around in our society that there's no such thing as plagiarism anymore because there's nothing left that's truly original. That's a very common argument in our culture and something that a lot of people hold to, whether they voice it or not. But it simply doesn't apply when it comes to academic writing, which has exacting standards that still need to be followed.

But it is true that writing in the digital age poses a lot of new questions. For instance, how do we use sources like Wikipedia that have no single author and can't truly be cited because their content could change at any minute, but that are generally extensive, accurate and provide a quick source of information?

In the past the rule was, if you can find the information in more than three places you don't need to cite your source. The Web has changed that, because anyone can just grab information at any time and repost it somewhere else. Places like Wikipedia call for new rules. What I always do is go to the Wikipedia page, find the sources they cite, and then use those. But I also always tell my students that we cannot trust the Web. The minute you put information online, you lose control over where it goes and how it's used.

There can also be a multicultural component to plagiarism.

Yes, for instance in many Asian countries if something is common knowledge because everyone has read the same books or worship the same dictator, then if you were to cite that person's writing, it would actually be an insult to the intelligence of your peers. Because everyone should already know who wrote that. So when those Asian kids come to the U.S. they often get caught for plagiarizing because no one has explained to them that things are different here.

What I see as the problem in my own academic experience is not so much people plagiarizing as it is grade inflation and low standards. If students know that they can just turn in a mishmash of sources from the Internet without a lot of original thinking, of course they'll do it because lots of us want to be lazy. And if we know we'll get a decent grade anyway, why bother?

I think that's right, and I think that students test their faculty members to see what they'll get away with. I know that when I was teaching I knew what propensities students had and I would make rules, like you can only use one Internet source. I didn't want them to forget how to be in a library, and I didn't want them to just be able to sit down at the computer and write in an hour or just grab it from the Web.

But I also taught them about how to judge if a book was good in the same way that I taught them how to see if a website was good, because it's not just Internet sources that can be misleading or incorrect. Plagiarism and sloppy writing are a problem, but it's only a problem if we don't teach well, and teach ethics and morals, which schools are supposed to be doing anyway. Colleges claim they want to make good citizens after all.

I appreciate that perspective because I am a college student, and when I look at pieces like the one that ran in the Times, I tend to feel attacked, like I am being told that my generation has no moral compass, and we just don't understand that what we're doing is wrong. But I don't buy that at all. I think college students plagiarize for the reasons they always have -- because they don't feel like doing work -- and they play clueless about the morals because that's how they get away with it.

I agree. And I wish that the skill of good writing was taught better and given more weight so that students would see it as necessary. Because right now you're right; many students know that they can get away with not writing well or originally, and so they choose to do that.

It comes down to the professors and the responsibility they choose to take. A well-constructed assignment will prevent plagiarism most of the time. A good professor will ask you to synthesize, use higher-order critical thinking skills in ways where you can't just go online and find the answer. If you're a good teacher, you also know how your students write, and you can tell when there's a change in style. And all you have to do is stick that sentence into Google and it'll pop up. But if you tell your students something like "write an essay about 'The Bluest Eye,'" that's setting yourself up for plagiarized papers.

So it's not that we're a dumber generation.

No. People also talk about how our grammar is not as good as our parents', but it turns out that they made just as many mistakes as we do, but they just made different ones. Students today are the same. The only thing that's different now is that ideas are coming from all directions, and students need their professors and librarians to teach them how to deal with all of that.