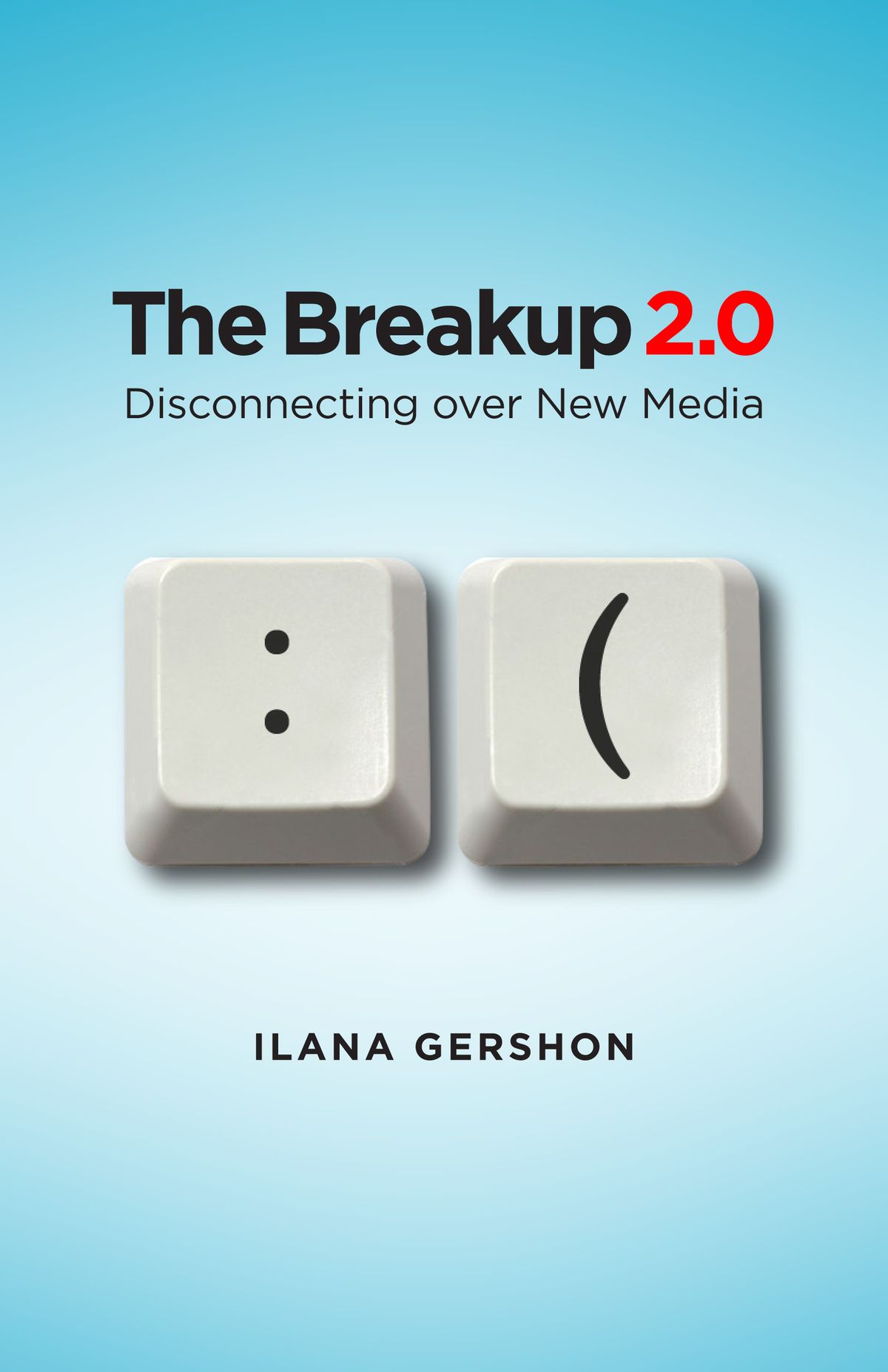 For Jane Austen, the lives of ordinary men and women in provincial towns could be the stuff of great drama, because those lives were themselves dramatic -- they were lived largely in public, and involved a constant performance of roles. To be a woman, in particular, meant negotiating the boundaries of gentility and commonness, virtue and disgrace, with all eyes upon you. Make a mistake in the social script, and you could be damned to spinsterhood, or worse. Today, in our more liberated and anonymous society, there is only one phase of life when our romantic and sexual lives are so open to public scrutiny, when social status is totally determined by public opinion. That is in adolescence, in high school and college, where young people are packed together in an artificial society, and turn their fiercely judgmental gazes on one another. As the movie "Clueless" showed, Jane Austen in high school makes a profound dramatic sense.

"The Breakup 2.0," a limited but very intriguing new study by Ilana Gershon, suggests that for teenagers, the explosion of new social media over the last few years is making the 21st century even more like the 19th. Drawing on interviews with undergraduates at Indiana University, where she teaches, Gershon sketches a new social world that is mostly invisible to anyone who graduated college before, say, 2000. The simplest way to describe this new world is to say that it involves a much greater reliance on technology in conducting personal relationships. E-mail, blogs, text messages, and Facebook status updates are now as important as phone calls or even actual conversations. Older readers might find this disturbing, a sign that human life is becoming ever more mediated and alienated. It is hard not to shudder when Gershon quotes a student who mentions talking "on face-to-face," as though this were just another technological option.

But the truth, as Gershon shows, is that in important ways all these new media are actually making college-age love affairs more traditional -- that is, more governed by strict etiquette, and more accountable to the judgments of peers. Is it rude to break up with someone by text message? If you text your boyfriend that you want to break up, does that itself constitute a breakup, or is it just an overture to a longer process? If you do break up, do you change your Facebook status to "single" right away, or should you tell your best friends about it first, so they won't find out on their Facebook news feeds? If your IM away message quotes dark or cynical lyrics, does that mean you are depressed about a breakup, or just that you like the song?

As Gershon discovers, college students have very definite views about all these questions -- just as Elizabeth Bennet would have been quite definite about whether an unmarried woman is permitted to dance several times with the same man at a ball. (Significantly, three times more women than men responded to Gershon's request for interviews. Now as then, it seems, sexual etiquette presses more closely on women.) In both cases, the reason is the same: When life is being led in public, every word and gesture is open to criticism.

Indeed, Facebook, Gershon notes, is implicitly conservative in its sexual morality. It assumes that monogamy is the ideal, and encourages couples to link to one another's profiles -- a 21st-century equivalent of "pinning," a way of announcing one's relationship to the world. "Why does it matter if you break up by text message, by Facebook, or face to face?" Gershon asks at the end of "The Breakup 2.0." "It matters because people are social analysts of their own lives" -- which is, as Jane Austen might have said, a truth universally acknowledged.