Iranian facing death: "It's because I'm a woman" 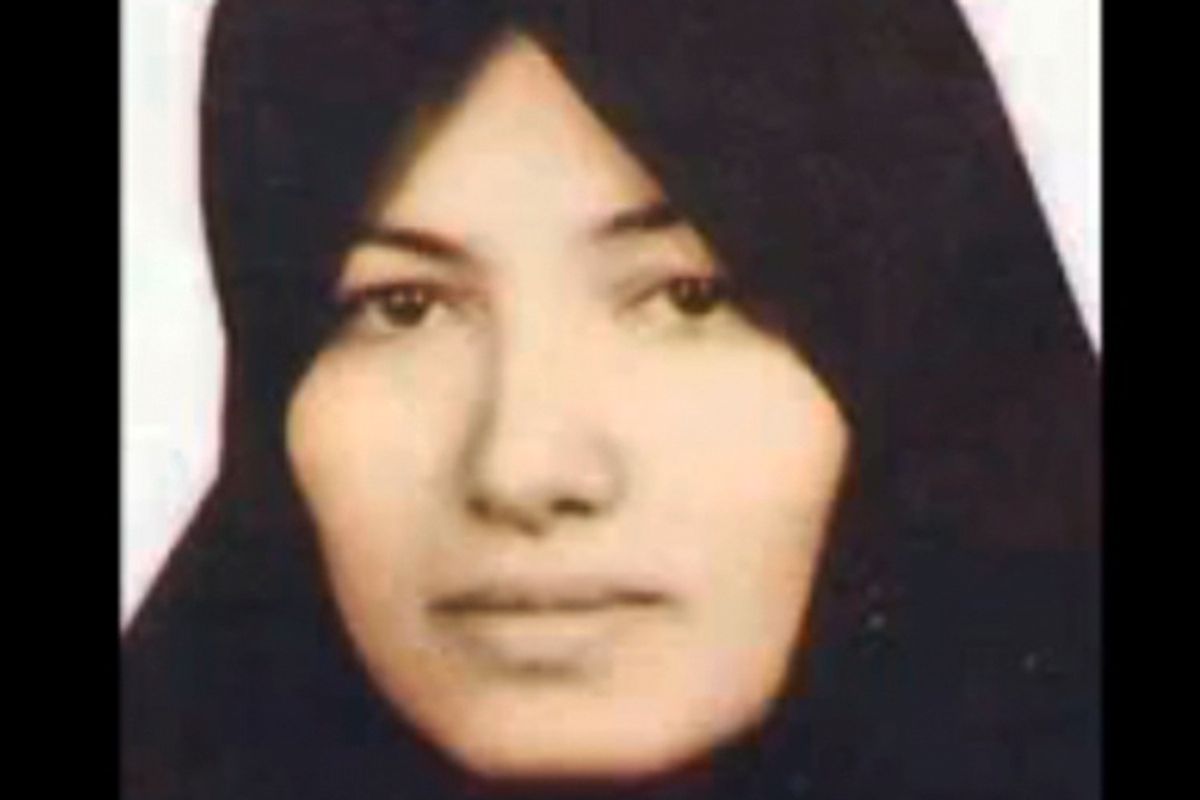 The Guardian just went up with an explosive interview with Sakineh Mohammadi Ashtiani, the Iranian woman facing execution for adultery. As we wrote about before, the 43-year-old was convicted of adultery and sentenced to death by stoning. After international outrage, her sentence was reduced to death by hanging (a win I'm sure she and her family were just ecstatic about). In her interview with the British newspaper, she explains why she still faces death while the man found guilty of murdering her husband roams free:

The answer is quite simple, it's because I'm a woman, it's because they think they can do anything to women in this country. It's because for them adultery is worse than murder -- but not all kinds of adultery: an adulterous man might not even be imprisoned but an adulterous women is the end of the world for them. It's because I'm in a country where it's women do not have the right to divorce their husbands and are deprived of their basic rights.